Robert Kirkman has a second show on television and you can currently watch it for free here on YouTube. The man that made The Walking Dead is now not only writing about zombies but now all the creepies and crawlies. Seriously, get to YouTube and watch Outcast.

The opening credits are spooky. The following scene is absolutely disgusting. It’s just a young boy chowing down on a bug… And then his own fingers. Snapping the bone like it was a candy necklace.

Patrick Fugit plays Kyle Barnes, a man who is refusing to leave his childhood home. Even though it appears he was horrifically beaten and subject to twisted torment. He’s intrigued when he hears the whisperings about the young boy who the town believes is being terrorized by demons, much like they believe Kyle’s mother was. 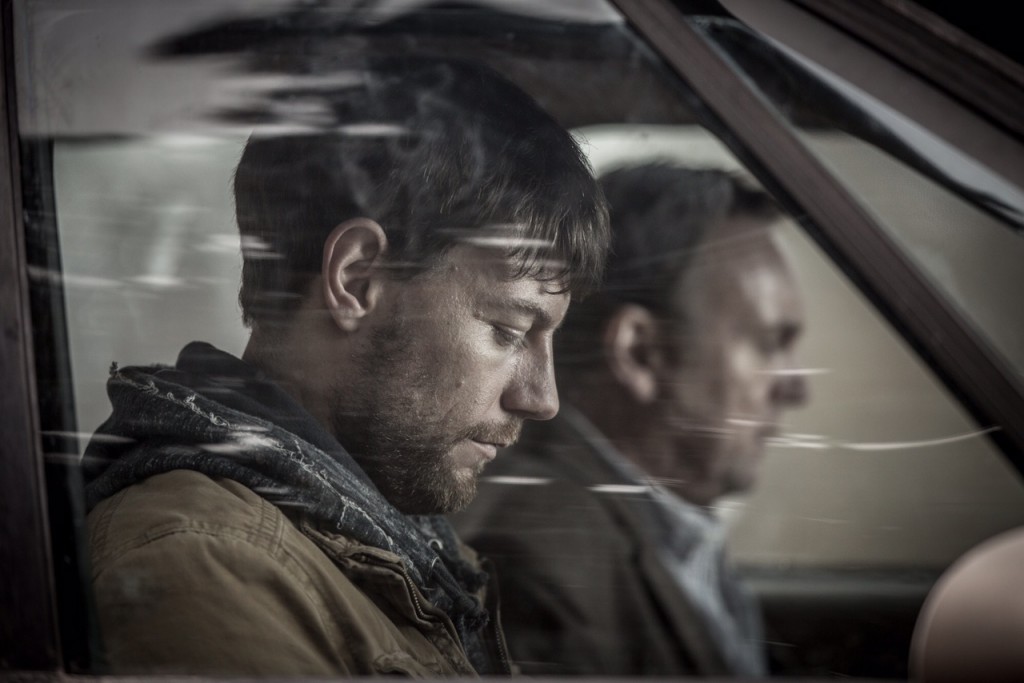 Kyle very clearly struggles with his own demons, but not the kind that cause him to levitate. Why is he a prisoner in his own home? Why has he been hidden away for so long?

Kyle visits the disturbed young boy at his home. Their meeting is one of extreme intensity. The eeriness is incredibly palpable and it’s the performances that draw the horror out. The boy channels Kyle’s mother and he uses his knowledge to draw the demon out. It’s ugly, gruesome and absolutely stunning. 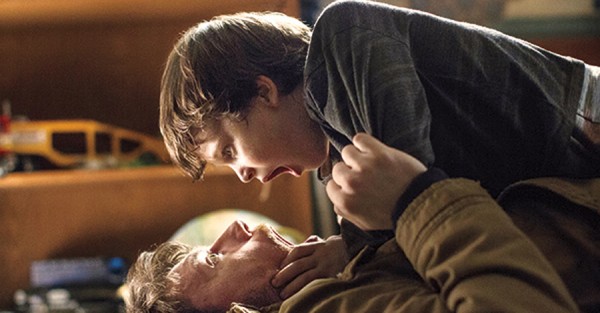 There’s just so much wrong with Kyle and none of it seems to be his fault. Not only was his mother possessed but it appears that people throughout his life experience it too. Why? It’s an intriguing mystery with a wonderful linear plot that doesn’t try to be too much. It’s just enough of Kirkman’s gore paired alongside his knack for creepy characters we root for.

I don’t have Cinemax, but you can bet I’m going to figure out how to get it.