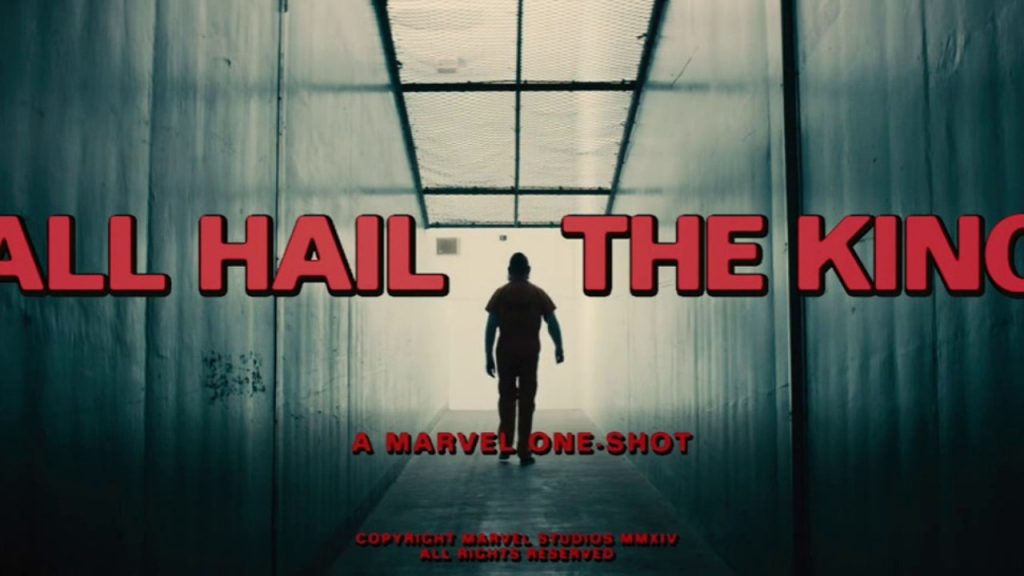 We all know Marvel makes great movies. And we all love those extra credit scenes. But wait! There’s more!

They’re called “Marvel One Shots” and they’re fun, self-contained short films that either fill in some extra story background or just give us more time (and some laughs) with Marvel characters and stories.

If you’ve purchased Blu-Rays or DVD’s of any Marvel films then you’ve probably seen these. They also have them available, most likely, on the Bonus Features versions of the films on Amazon. But if for some reason you haven’t seen them, here’s a compilation of the one’s we were able to find online. 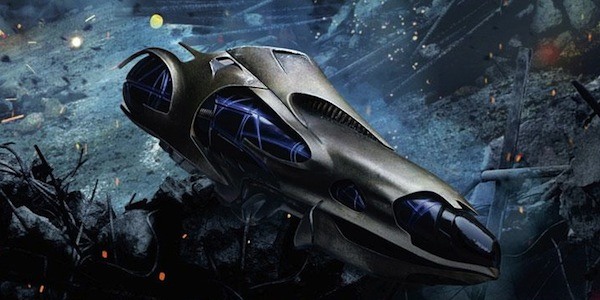 At press time, there are 5 of these as follows:

The Consultant – Tells the story of how Tony Stark came to meet the general in the end credits scene of Iron Man 2;

Agent Carter – Shows Agent Carter at work after the events of Captain America: The First Avenger

All Hail The King – Shows life for The Mandarin in prison and more.

Each of these also have mid-credits scenes, so don’t stop watching until they’ve run completely.

Item 47 is only available on the Blu-Ray. It’s about 10 minutes long and definitely worth watching. Here’s the trailer.