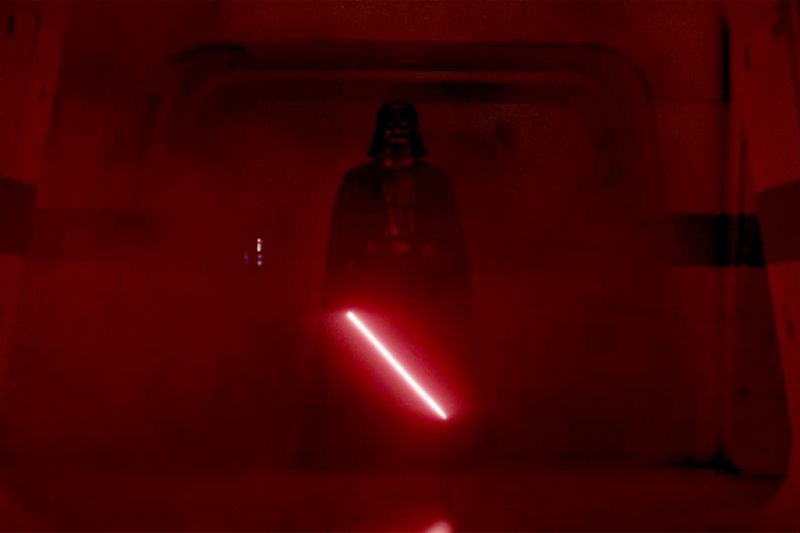 Now that Rogue One is streaming and coming to Blu-Ray next week, we thought we’d do a round-up of behind-the-scenes featurettes and interviews to complement the special features.

It seems Rogue One’s director makes a cameo in the film. And that Vader scene at the end that we love so much, was originally not even in the script! Check out the interview below for details.

All about the CGI actor controversy and how they did it:

The Sound of Rogue One, extended featurette & interview:

For more pick up Rogue One on Blu-Ray and DVD April 4th and streaming now on Amazon and iTunes. Note that purchasing it on Amazon Video gets you two bonus digital comics from ComiXology.