In 2013, the world once again fell in love with Lara Croft. The action star got a new start in the rebooted video game series with that year’s Tomb Raider. Croft starts as a curious archaeology student and begins to transform into the badass explorer we know and love. Rise of the Tomb Raider is the next chapter in her story.

The game was released on November 10th for Xbox 360 and Xbox One. A PC release date is expected in early 2016 and a date for the PS4 is likely in late 2016. In Rise, we catch up with Croft a year after the events of the previous game. After Lara’s experiences on the island of Yamatai are discredited by a mysterious organization known as Trinity, she becomes infatuated with discovering the truth all the while trying to take on her next adventure in Siberia. 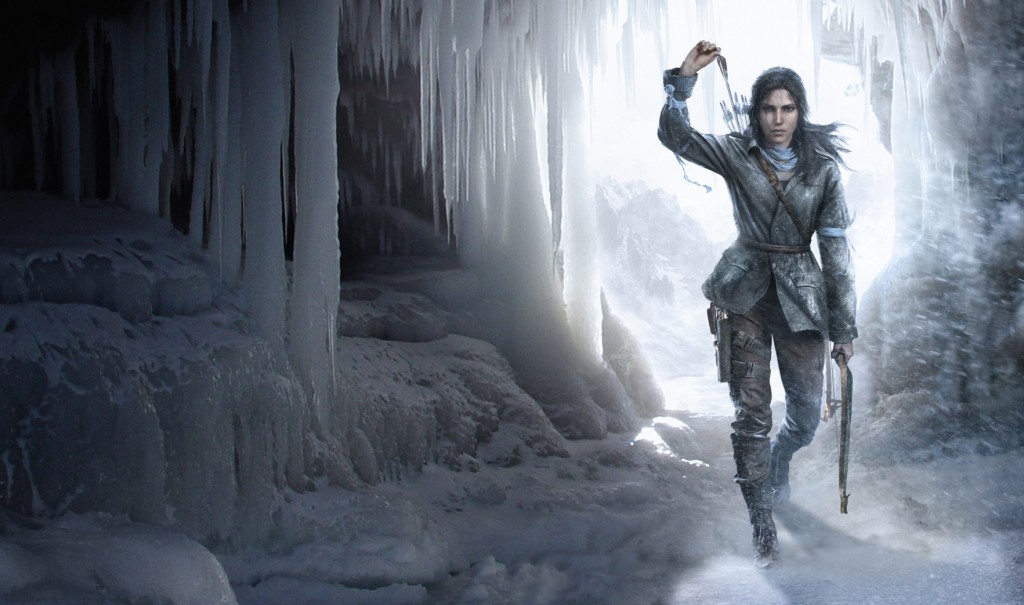 Players control Croft as she seeks out adventure. She has the potential to be stealthy or can attack viciously. It’s up to your playing style.

Rise is developed by Crystal Dynamics and published by Square Enix, both of who brought the franchise a much needed update in 2013. The series was rebooted after a series of not-so-great releases. Tomb Raider was met with high praise and critics were happy to see the series, and Lara, back in action. Rise of the Tomb Raider has been met with equal praise saying it’s an improvement on the best points of its predecessor.

In an interview at Gamescom in August, the CEO of Square Enix Americas and Europe let it slip that the plan was to create a Tomb Raider “trilogy”. People picked up on it very quickly and Square Enix clarified that they are “always thinking about the future of the franchise.” However, after seeing the success of their most recent release it’s likely the announcement for the next installment isn’t too far off.

If you enjoyed Carly’s rise, you can find the rest of her work right HERE on Sci-Fi Bloggers. You can also follow her on Twitter @MrsCarlyRodgers.