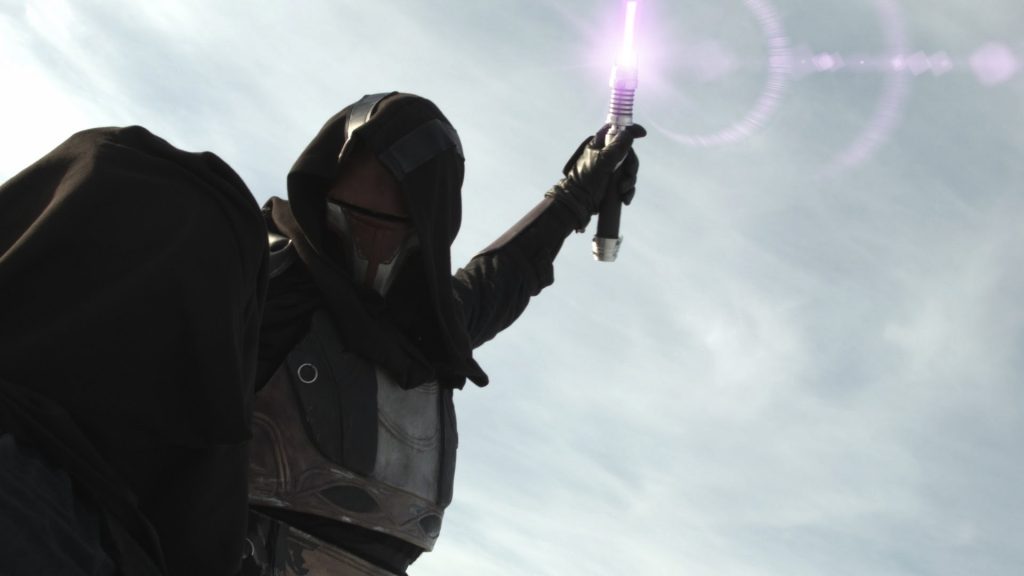 Today is Revenge of the 5th and with it comes another set of Star Wars fan films.

Dark Jedi from Urbanamadei: Dark Jedi takes place in the year 6909 BBY (Before the Battle of Yavin) – almost 7000 years before Star Wars: A New Hope. It has great stunts, effects and cinematography and makes me want to work out more. Dark Jedi features parkour YouTuber Urbanamadei and Hollywood stunt woman Marie Mouroum from Star Wars: Rise of Skywalker. Made by Lorenz Hideyoshi Ruwwe.

Darth Maul Apprentice: This fan film shows Darth Maul before Episode 1. It took almost 2 years to make and is T7Pro’s homage to Darth Maul who they feel we didn’t see enough of in Episode 1.

Knights of the Old Republic: Broken Souls – Broken souls by Seaich Films is the winner of the 2015 Best Visual Effects Fan Film award. For fans of The Old Republic, this film features the legendary sith lords Darth Revan and Darth Nihlus.

It’s finally here guys, after more than 6 months of hard work, I hope it payed off! My goal was to make everything out of LEGO. Flames, lava, sparks, blood, blasts from blasters,mountains and rocks and everything else, cause that’s for me beauty of LEGO. You can make anything with it. This movie is 98% LEGO. Everything other than sky and lightsaber effect, and some blood effect. And that’s why I love LEGO!

Check out more from Lord of the Bricks including Brick Films featuring all your favorite characters on his YouTube channel.

Vader Episode 1 – Shards of the Past: A fan film from Star Wars Theory

Have a great Revenge of the 5th day and remember… through passion, we gain strength.