In celebration of Disney’s Star Wars Weekends, we’re releasing Retro Reviews of the original Star Wars movies! Stick around all weekend as we take you on a journey through your favorite trilogy!

Episode V: The Empire Strikes Back (1980) from Lucasfilm Ltd.

What: The Empire Strikes Back is one of those rare films where the title literally says it all. After the successful attack by the Rebel Alliance on the Death Star in A New Hope, the Empire retaliates by making quick work of any Rebels it can find. Luke splits from Leia and Han because he must figure out whether he really is Jedi material or not. Meanwhile, Leia and Han develop a better relationship while on the run from the Empire and bounty hunters, but their time is running out. 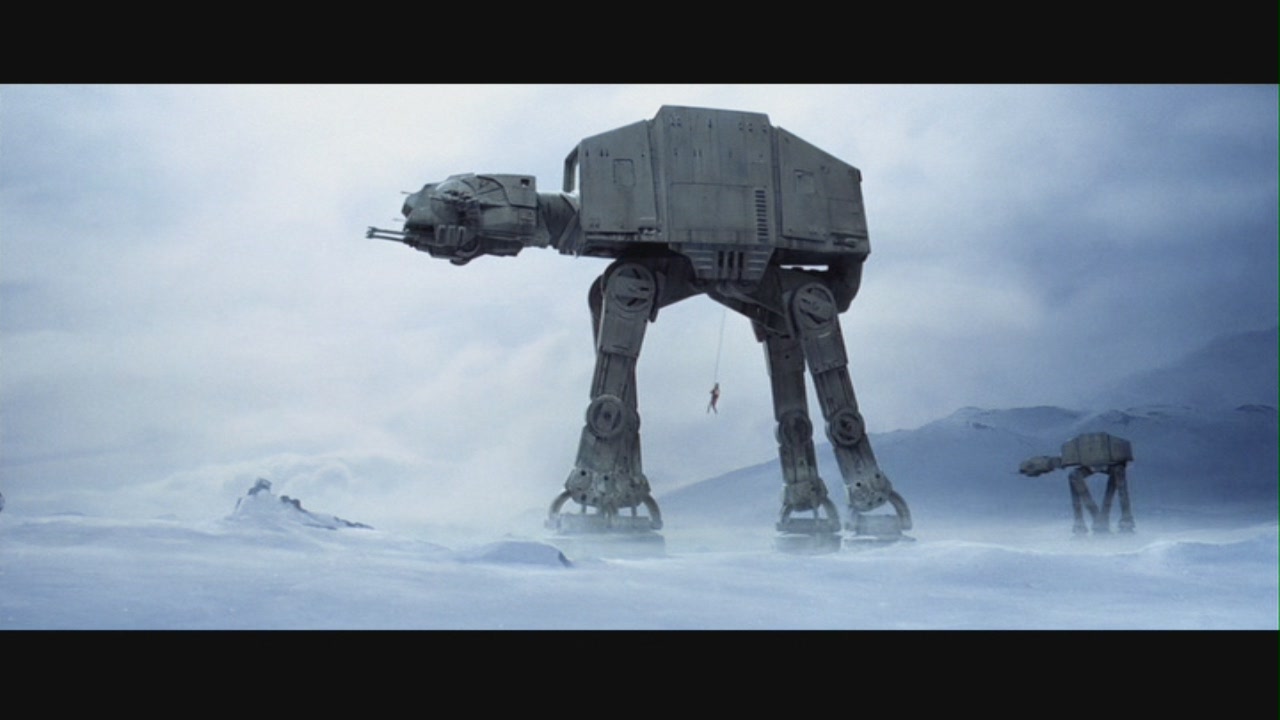 The AT-AT (All Terrain Armored Transport), because snow tires are for Rebel scum.

Where: And we’re back on new planets from that galaxy far, far away! The film locations were actually in places like California, Oregon, Norway (Hoth) and sound studios in England.

When: The Empire Strikes Back was released the same year as the precise directorial piece The Shining, the practical and bloody SFX-filled Friday the 13th, and sci-fi hero films Superman II and Flash Gordon. In comparison to each of these films, the cast of Empire was massive and the SFX were generally much more complex. And, impressively, everything was done from scratch, because there was no source material for Star Wars the way there was for Superman II or Flash Gordon. Even though at the time it was less of a hit than A New Hope, later opinions were more favorable. It’s now mentioned on lists like Total Film’s 100 Greatest Films. 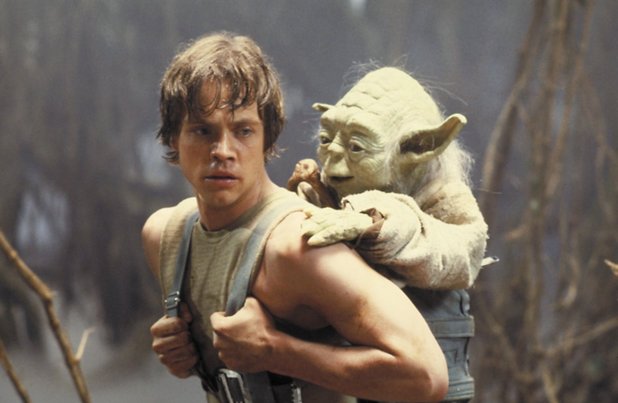 Best and worst backpack ever.

Why You Should Watch It: This is the darkest of the three original Star Wars films and, in some ways, that’s a great thing. There are intense battles (icy fighting on Hoth, lightsaber dueling, etc.), more cool tech (the AT-AT!), and weird and creepy creatures on multiple planets. The separation of the main trio means that Luke has a lot of soul-searching to do and we see more of the how the Rebel Alliance functions. Also, the scenes in Cloud City reinforce the fact that the food in the Stars Wars universe is one of the most sci-fi (or just odd) looking elements of the whole series.

Along with the introduction of new characters  (mentors, friends, enemies) we get THE BIG REVEAL about the identity of a major player in this saga. You have to see that scene at least once in your life.

Why You Could Maybe Skip It:  Despite avoiding the usual second film mistake of trying to do the same thing twice, Empire Strikes Back still feels slightly choppy and unfinished due to the fact that it’s simply the middle of a trilogy. There also are noticeable moments of awkward dialogue and overacting (I mean, in addition to every scene involving Leia and Han).

And, looking back on it, I wonder if it was the best idea to have the voice of Miss Piggy also play the greatest guru of the galaxy. (If you’re a Muppet fan you can even see a few moments in which Yoda displays very Miss Piggy-like expressions.) But look, if that’s what I’m complaining about at this point, you know there isn’t really that much wrong with this film. 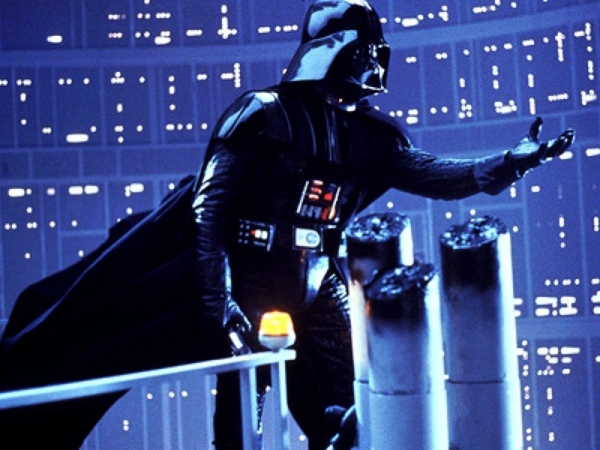 SPOILER ALERT: Vader was secretly a lefty the entire time.