What if you combined the free roaming stealth and action of Assassin’s Creed with a mind altering story in the same vein as Inception? The result would be Remember Me, a new game from developer Dontnod and Capcom. 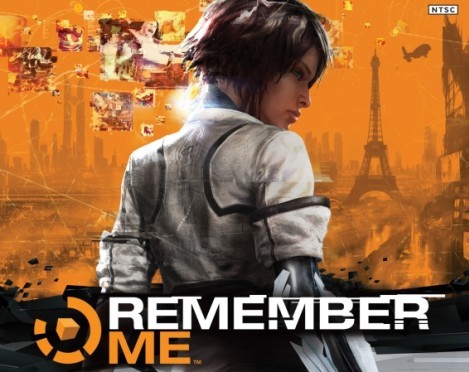 Set in Neo Paris in the year 2084, players will take on the role of Nilin, a former elite memory hunter with the power to break into people’s minds and steal or alter their memories. After a mission goes wrong, Nilin is captured and has her memory erased, setting the stage for players to begin rediscovering Nilin’s lost identity. 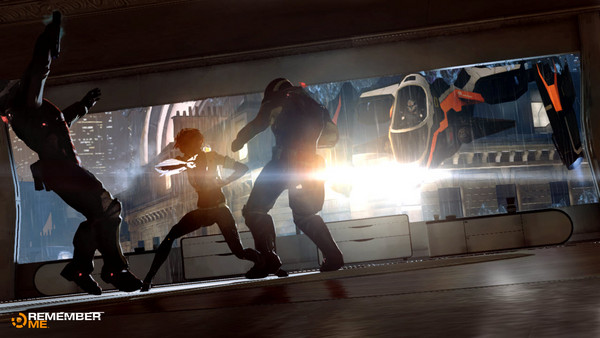 In the gameplay trailer shown for the game Nilin was given the task of eliminating a certain person – with her mind. How does she accomplish the feat? First Nilin must get close to her person on interest, evading patrols and climbing up a building to get sight of her target. After hacking into the targets mind Nilin can manipulate critical memories and change how they happened in the mind of the memory’s owner. In this case Nilin finds an argument between the target and his wife that causes the wife to leave him. The target at one point picks up a gun and points it at his wife, only for her to remark that he never turned the safety off as she turns and leaves. Nilin changes the memory so that the safety on the gun is in fact turned off, and the target accidently shoots and kills his wife. Back in the present, the target is overcome with grief and commits suicide, moments before his wife comes back to him.

It makes for an interesting sci-fi scenario, combining the experiences of an open world action game while in Neo Paris with that of a point and click adventure game while tooling with memories of other characters. Look for Remember Me in May of 2013.