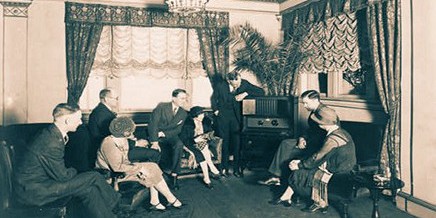 “Tired of the everyday grind? Ever dream of a life of romantic adventure? Want to get away from it all? We offer you (dramatic drumroll) Escape!”

Ah, yes, Escape, one of the better shows. It began almost every story with a problem to solve.

“You are seated before the dials of your radio receiver, listening to a faint voice from the blackness beyond, while the one who speaks with words of friendship is debating the destruction of your world.”

“You are high on the frozen slopes of a great mountain, terrified and caught in a blizzard, while the thing for which you’ve been hunting has suddenly become the hunter, and if it finds you, then, for you and your companion, there can be no escape.”

These are the stories we once held dear, the ones we gathered together around the fire for, and we can listen to them again thanks to Relic Radio.

Relic Radio is a podcast that brings old time radio to a new audience. They’ve been doing it since 2007, and they’ve provided tons of episodes from a variety of different shows, including Escape, X Minus One, Exploring Tomorrow, Theater Five and many others. The stories range from “alien invasion” to “androids replacing humans.” Some are silly, some dramatic, some chilling, all great.

It’s important for us to look back at old art. Sometimes, if we utilize it properly, it can help us improve new art. Check out RelicRadio.com to learn more about the show. Until next time, this is D. Alexander wishing you a happy We Offer You Escape Day. 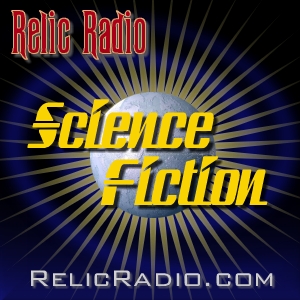