Premiering February 8th as an FX Original Series, Legion is the latest entry into the Marvel Television Universe.

Based on the Marvel Comic series by Chris Claremont and Bill Sienkiewicz, Legion is the tale of David Haller – an unknowing mutant with multiple personalities.

David has been in and out of institutions for most of his life because of “voices” he hears and can’t escape or control.

As it turns out, and as David learns, the voices are real. As he comes into his powers, not only does he realize this, but also that each of his “personalities” has its own ability, making him one of the most powerful mutants in existence. 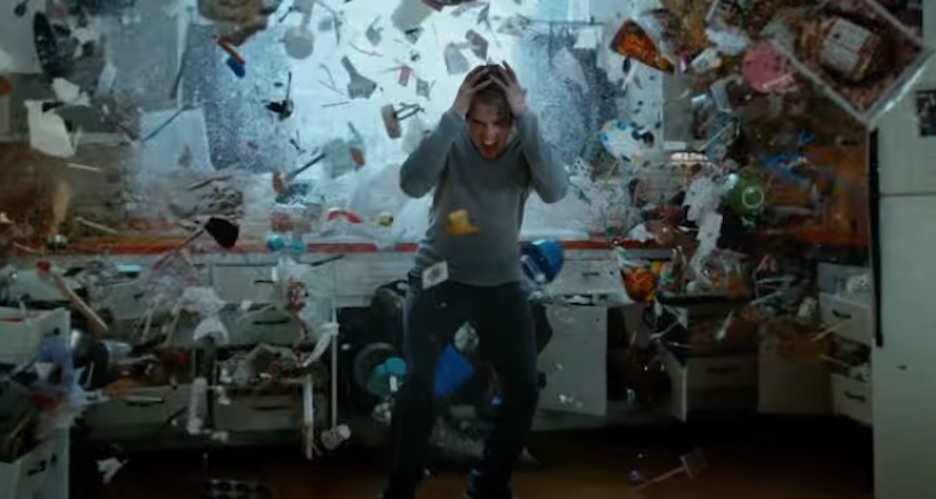 Hmm. Voices? Didn’t Professor X hear voices? Yes. He did before he learned to control his powers. The well documented and official comic book canon, is that David is Professor X’s son with Gabrielle Haller, a former patient of Professor X with whom he fell in love. In his defense, Gabrielle never told him she was pregnant so, mind-reading powers notwithstanding, he most likely doesn’t know of David’s existence.

Will Legion make his way into the MCU? We can hope, can’t we?

More background on David Haller/Legion can be found on the Marvel Wikia and on the Official Legion FX web page. 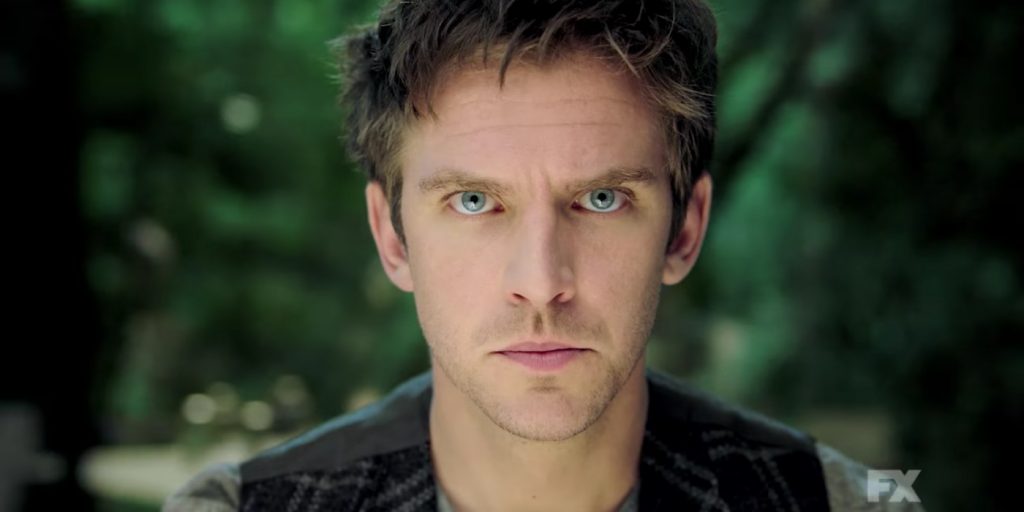 The Legion FX page has an array of trailers, clips and behind-the-scenes along with a fun mini-site where you can take your own journey into the Legion universe with activities, IRL events and even a Division 3 Gifted Evaluation Quiz. As always, we’ve pulled together some Legion trailers and clips for you below.

I personally am excited to see Dan Stevens, the actor who portrays Legion, play all of these different roles. What an exciting gig for an actor!

Enjoy Legion on FX Wednesdays at 10pm starting February 8th, or catch it on FX Now or, most likely Hulu and Amazon.