Ben (played by Connor Jessup) puts his health at risk with frequent ice baths to learn what the Espheni’s new plan is and learns it involves a Queen. Anne (played by Moon Bloodgood) has to restrain Ben from using the communication device to keep him from hurting himself permanently.

Tom (played by Noah Wyle) receives another communication from the Dornia again in the form of Rebecca (played by Jennifer Ferrin). The vision explains that she is the last surviving Dornia and that the Queen only comes when the Espheni is sure they have won. The Dornia gives Tom an alien device and claims that it has the power to kill the Queen and all the Espheni with her. Dingaan (played by Treva Etienne) communicates with other militias and overhears a woman whose militia was overrun shortly before being killed by Skitters. While on patrol, Maggie (played by Sarah Carter) and Matt (played by Maxim Knight) find Alexis “Lexi” (played by Scarlett Byrne). Matt brings her back with them over Maggie’s objections and Lexi is locked up and interrogated by Anne who refuses to let Lexi get to her, believing she is just another Espheni-made duplicate. Tom hears Lexi’s account of her escape from the beamer in space and believes the Dornia saved her too. Tom thinks Lexi was sent by the Dornia to help get the weapon to the Queen despite everyone else’s objections. 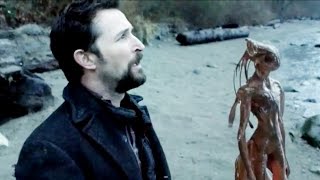 Check out this view.

Using the Espheni communication device was always dangerous. The ice baths was completely random. I don’t know where that came from. We now know this is the last surviving Dornia but I think that’s all we’re going to learn about their race. That said, apparently it had a weapon capable of killing the Queen on hand. Why do these things always come down to a specialized alien weapon? Why can’t there just be an all-out melee between both sides? Lexi’s return was meant to create tension in the penultimate episode, which it did in the sense of stirring up dissent among camp especially with the Mason family. It’s more likely that Lexi is a duplicate because honestly there’s no other explanation for her return this late into the season. The writers just wanted to bring the character back one last time but unfortunately it feels the character was rushed into the narrative. But of all the past characters from the show Lexi isn’t the worst choice to have back on.

Anne attempts to test on the alien weapon on rats and finds that it kills them within seconds. Tom is adamant they bring it anyway, believing it can win them the war. Marty (played by Todd Weeks) finds a way to neutralize the lethal effects of the Dornia’s weapon to make it safe for humans to transport. When reinforcements arrive they turn out to be an army of rebels led by Pope (played by Colin Cunningham) and Anthony (played by Mpho Koaho). Anthony however has a change of heart and saves Anne from being killed, getting shot in the process. Tom and Weaver (played by Will Patton) cause an explosion that seemingly kills Pope once and for all. Lexi continue to plead with Tom that she’s real and suddenly attacks him. Before Lexi can kill him, Ben hits her with the Dornia weapon which exposes her as a duplicate and kills her. 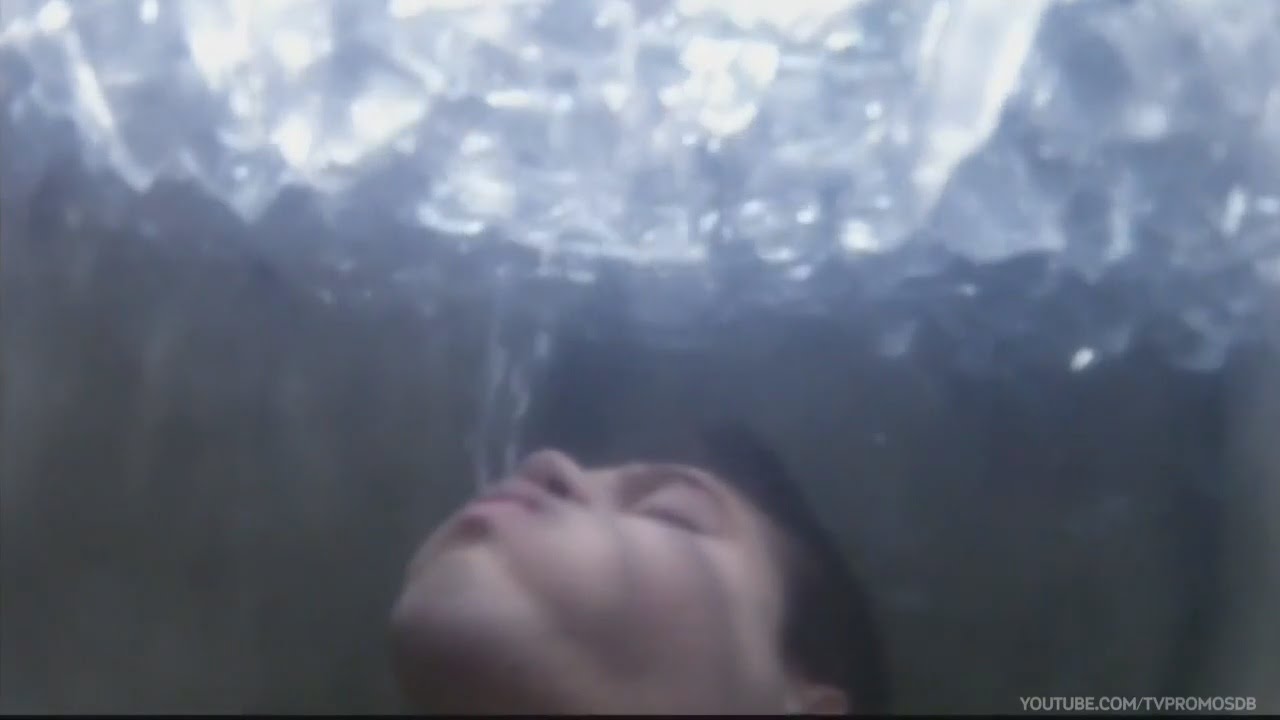 Can he break the record?

I’m not too clear how Marty pulled that off. Anne mentioned something about his knowledge of beer. But at this point it’s one of those things where you just go with it and worry about bigger things in the episode. Pope was back but it was a short and sweet appearance, I refuse to believe that he’s really dead since we didn’t see a body. If that really was the last we saw of Pope however, it would be an extremely weak exit for such a great character. Apparently weeks of watching Pope be crazy wasn’t enough to tip off Anthony before now, it would have been better if he died saving Anne because there’s really no role for Anthony to play in the finale. The duplicates managed to make another appearance after all, which was perfect because that made much more sense than Lexi making a surprising and unrealistic return.

Ben relays that the Overlords kept repeating the Queen would be at “the foot of the giant” and realizes she’s at the Lincoln Memorial in DC. Anthony is allowed to stay on condition of being under guard until Weaver deems him trustworthy enough to join the fight again. Before they can move out an army of flying Espheni mosquito creatures appear in the sky ready to attack. Anthony better get a heroic and memorable death scene because that’s the only way he’ll make any sort of lasting impression in the finale. Of course the Espheni would bring the fight to the 2nd Mass after all this time they still hadn’t made it to DC. I prefer having the finale kick off with action from the start to maximize the use of the show’s final hour.

“I need some treatment right now mom.” “Don’t call me that, you’re Espheni. Don’t think for a second I care about your medical needs.”

At least one major character should die in the finale. I think Weaver is a good candidate for going out in a blaze of glory, and it’s a tossup between Hal and Ben.

This season has felt pretty rushed. I hope the finale doesn’t rush through everything to tie up loose ends.

If you enjoyed Manny’s skyfall, you can find the rest of his work right HERE on Sci-Fi Bloggers. You can also follow him on Twitter @KN_Manny.