It’s a weird month for science. The internet is a flurry with emotion over two things: the Planet Formerly Known as Pluto and the apparently fictional Loch Ness Monster.

The dwarf planet Pluto was discovered in only 1930 and it became a part of our educational galaxy. You were bummed out if you had to dress as Pluto in your elementary school’s recreation of the planet’s positions in space when Ashley from down the street got to be the sun, because you were the last planet and the smallest. However, since around 2005 the planet was kicked out for being too small. Ashley’s still there, but you’re on the sidelines, bro. Good news! Pluto is back in the news. The little planet has been the focus of a satellite and now scientists are getting the first close look. “We’re going to go absolutely ape.” S. Alan Stern, the lead investigator for the satellite, New Horizons, said. The pictures showed Pluto and its moons in detail which have never been seen before. They did go ape. 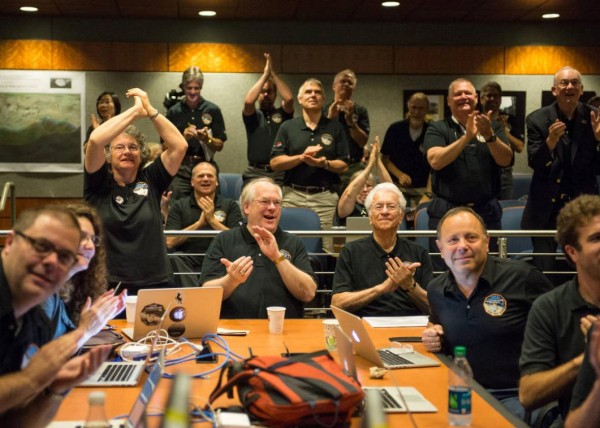 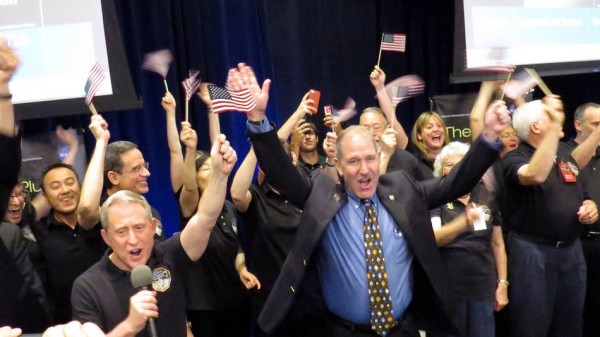 Someone who is not celebrating this week is Steve Feltham. Steve lives in a van on the shores of Loch Ness in Scotland. He gave up his home, girlfriend and career to begin a life of finding the Loch Ness monster. Unfortunately, he revealed just recently that he suspects Ol’ Nessie is probably just a big catfish. The Wels catfish can grow up to thirteen feet.

The confession blew up via social media. However, Feltham will not give up. “It’s still a massive, world-class mystery.” He will continue to look for the monster, even if the catfish may answer more questions than a mysterious, giant creature.

Steve and his research center

Also, while researching this I learned that there is a show on Animal Planet entitled Finding Bigfoot. Did you know that this television series has six seasons and they have yet to find the actual Bigfoot? Never give up, kids.

If you enjoyed Carly’s observational science, as opposed to historical science, you can find the rest of her work right HERE on Sci-Fi Bloggers. You can also follow her on Twitter @MrsCarlyRodgers.