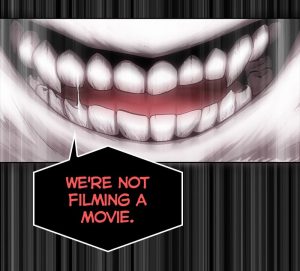 Omniscient Reader Is Quite Shallow And Basic

While I’m not planning to make a habit out of reviewing Webtoon comics, Omniscient Reader caught my attention because of its sudden spiking popularity, and admittedly strong initial premise.

Which makes it a shame that I must give it a fairly scathing review. And not for any one thing, but for the kind of comic it is. Omniscient Reader is a power fantasy to the ultimate degree and pulls the reader along simply by overwhelming them with running plot threads and mysteries. 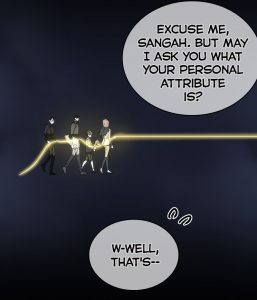 Omniscient Reader Keeps Stringing You Along

And, yes, that may sound fine. I’ll admit it works, as I neared the most current chapter in little time, but at no point was I impressed by the comic. It’s the definition of popcorn entertainment, and not even to the degree that Marvel is.

I suppose I should explain my negativity. It’s because I know these tricks. Omniscient Reader is so addicting, or at least able to push along readers, because of three factors, and they all are not good storytelling. The first is that the series continuously makes the reader want to be the main character via cheap methods. A “power fantasy,” as I said—but this is the most dramatic and ill-considered variation. The main character is secretly so overpowered, and unable to lose, that the only entertainment is seeing how they’ll trick their way out of situations.

There Are Really No Actual Stakes To The Story

This is only possible, however, because the story has a rather constant salvo of information and concepts that the main character knows, but the reader does not. With this trick, anything can come out of nowhere to handle a problem. The writing is just good enough (even with a shaky English translation) that it feels like the reader could have figured out the twists and hero’s plans before they occur—but they really can’t. There’s no way they could.

And the final, perhaps least manipulative aspect of the structure, is that the comic pretends to have the lethality of a “Game of Thrones” series. It’s got a lot of the trappings of the “Death Game” subgenre that’s much more common in anime than it is yet in America. Perhaps the novelty of that is enough for some people, but unless the series takes a different avenue, it’s not going to kill its main characters. The only people who die are random bit parts or cartoonishly evil villains. 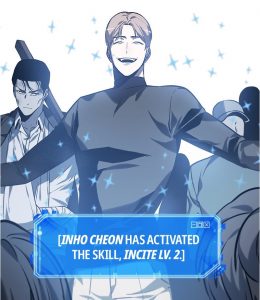 Omniscient Reader Pretends To Be Dark And Edgy

But is there anything redeeming about it? Well, as I said, it’s got a popcorn feel to its story—and that can sometimes be what people need. The artwork is also good, and the unseen god character’s reactions are genuinely fun because you slowly get a sense of their personalities.

Perhaps in a few months the series could become something better by eventually building up its stock characters into real ones. But, for now, Omniscient Reader is only good for boring moments when you need something rather light to read. 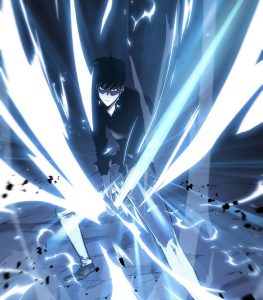