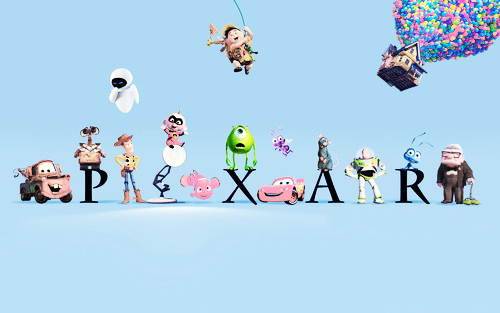 Pixar Animation Studios have long created fantastic movies that touched the hearts of both children and adults alike. From the spectacular graphics to heartwarming storylines, it is not surprising that these movies have garnered millions of fans worldwide. On a personal note, here are some Pixar films that I could watch over and over again throughout my entire lifetime.

Much love to all the Toy Stories but the ultimate classic never gets old. As Pixar’s first feature film, the movie is also a number one in my heart. It is almost impossible to ever get tired of following Woody and Buzz’s adventures, plus the film makes you relive your childhood all over again. Practically 20 years later since the first time I saw it, the film still puts a smile on my face every single time. 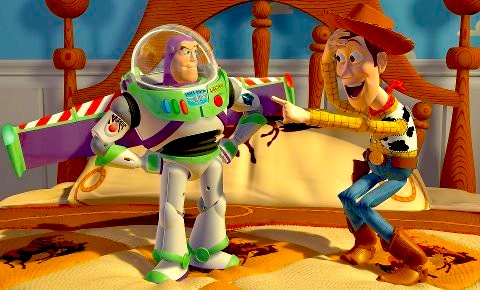 Boo! It is definitely hard not to be scared when you wonder about what monster lies behind your closet door. But if it’s an opportunity to step into the world of Monsters, Inc, I will certainly take my chance. Now with Monsters University set for release in 2013, I will not be surprised if the sequel lives up to its predecessor.

It may be a fictional film but I never looked at sea creatures the same way again after watching Finding Nemo. What can I say that hasn’t already being said by fans across the globe? A favorite by many, this film is absolutely touching and entertaining in every manner possible.

If only every rat were as clean and talented as Remy. Ratatouille kept me constantly engaged with its fast-paced plot and the range of mouth-watering dishes that were cooked. After watching it for the first time, I walked away with a larger appetite than usual.

Film critic Roger Ebert gave it a full four stars while Rotten Tomatoes guaranteed the film to be 98% certified fresh. There is no shock here because Up is as good as it gets. One of the most touching storylines Pixar has every created, the movie is even able to charm those who aren’t as ‘emotional’ as others. After all, in the words of Walt Disney himself, “for every laugh, there should be a tear.” 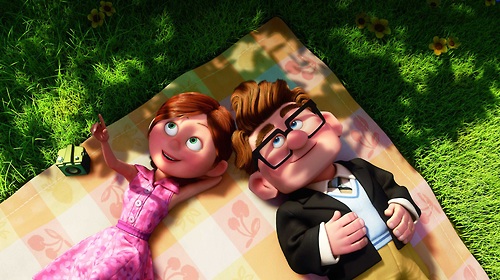 With Brave now harnessing more stars in theaters, Monsters University around the corner and rumors circulating about a sequel to The Incredibles, Pixar will never cease to wow the audience from one generation to the next.