It’s a truly bittersweet moment in gaming history as the final chapter of a beloved series finally sees its release. This week, Metal Gear Solid V: The Phantom Pain, saw the light of day and fans are using the long weekend to cherish the last that talented creator Hideo Kojima has to offer the franchise.

The Metal Gear series began in 1987 when players were introduced to Solid Snake, a young special ops agent who is sent on missions by the mysterious Big Boss. The story became highly elaborated upon in the following ten titles and the characters have become a lasting memory in the world of video games. As of March 2015 there have been over 41.2 million copies of the Metal Gear series sold. As per the most recent reports, Phantom Pain has sold over 3 million copies. 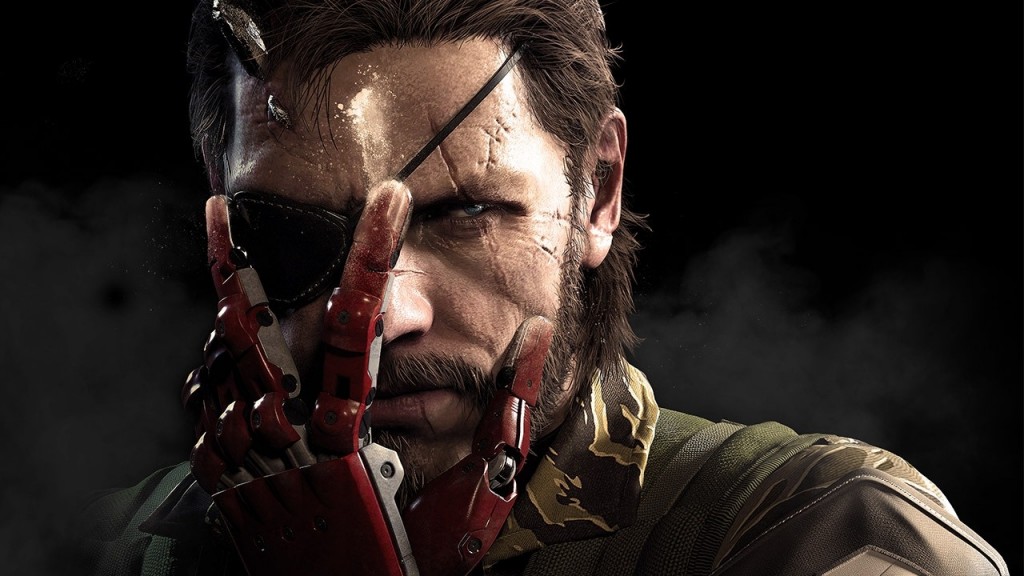 Fans of Metal Gear love it for its wild ways and the non-fans of Metal Gear despise it for the same reason. The games can be all over the place, like when you’re sneaking around inside a cardboard box. However, it finds a way to pull you back in and ground you in something very real.

The Phantom Pain is Kojima’s emotional farewell to an impressive body of work and his exit wasn’t exactly planned. Rumor has it that Kojima and Konami just can’t get along. This past March, Konami announced that the company would part ways with Kojima Productions, but may continue on with the Metal Gear series. Kojima and Kojima Productions’ names were removed from predecessor game, Metal Gear Solid 5: Ground Zeroes, Metal Gear Solid: The Legacy Collection and The Phantom Pain. Another casualty of the split was the highly anticipated Silent Hills installment involving Kojima and Guillermo del Toro.

So enjoy what you can of Phantom Pain, fellow gamers! The game is available now for PC, PS3, PS4 and Xbox 360 and Xbox One.

If you haven’t seen the above farewell and are skipping it for some reason, you’re making a big mistake. And to Mr. Kojima, all I can say is well done. You’ve done great things. You’re a beautiful artist. I hope you never stop and continue to grow in terms of creativity and success.

Thank you, for everything.

P.S. – Kojima’s a fourth wall breaker. He may have foreshadowed his departure in Ground Zeroes. Could the title The Phantom Pain be a hint as well? Food for thought.

If you enjoyed Carly’s debriefing, you can find the rest of her work right HERE on Sci-Fi Bloggers. You can also follow her on Twitter @MrsCarlyRodgers.