Another day, another trailer for a superhero movie. A new trailer for Avengers: Age of Ultron dropped this week, and while there’s not a lot of new content there are plenty of things to speculate. You can check out the trailer right here.

Again we hear a haunting score with pings and dings that play up the action and there’s a real creepy narrative to go along with it. So, what can we tell from the footage? It looks, as previously speculated, like Ultron has come from Tony Stark, and no one is too happy judging by the aggressive way Thor lifted him from the ground by his neck.

It’s hard to tell the good guys from the bad guys in the trailer. If Stark created Ultron does he turn into the bad guy? From the way he tosses Hulk into the concrete, wearing the delicious Hulkbuster armor to boot, it seems that the two are not on the same page. However, Hulk’s moment with Scarlett Johansson’s Black Widow appears to be an emotional plea for Hulk to remember which side is good. But what made Hulk go bad? Also, we still don’t get a great peak at Pietro and Wanda Maximoff played by Aaron Taylor-Johnson and Elizabeth Olson, respectively. The Scarlet Witch has a moment where her eyes are glowing red, so perhaps they spend most of the movie on the side of Ultron. 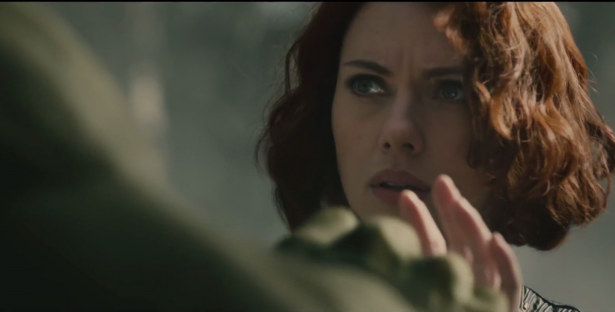 There are a few other mysteries that stand out more. Like, who is taking off their clothes in that strange cave? Whisperings online suggest that this could be Dora Milaje, who is a bodyguard to the Black Panther. There hasn’t been any mention of the Panther in any press releases of the film, although Chadwick Boseman is expected to play the character in the future, but it would be interesting if they managed to sneak an Interstellar-sized cameo into a film of this magnitude. Also, just what is Andy Serkis doing?! These same whisperings attach Serkis to the part of Ulysses Klaw, a famous enemy of both the Avengers and the Black Panther. 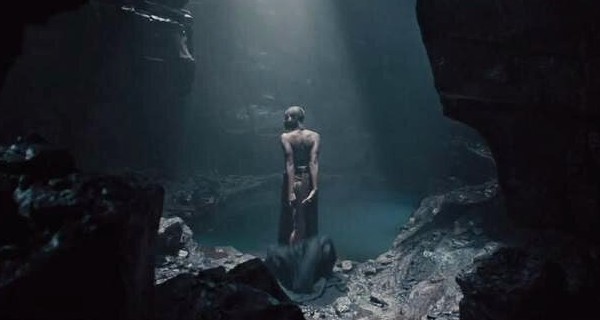 So do you like the darker tone of the trailers? Is this Marvel’s dive into Dark Knight territory? Let me know your theories, because the first of May is just too far away.