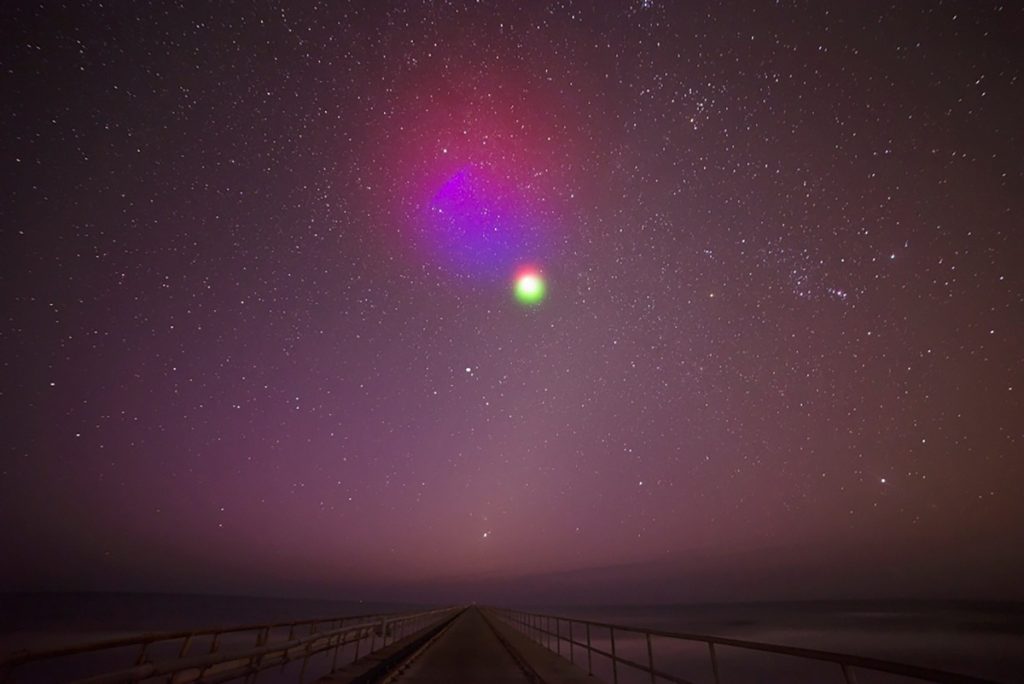 If you live on the northern or central East Coast of the US, prepare for a sky spectacle in the wee hours of the morning on Sunday June 11th, most likely.

Originally scheduled for early morning on June 4th, but postponed due to clouds, the NASA Sounding Rocket is now scheduled to launch on at around 4am on June 11th but could be delayed again if the weather doesn’t cooperate.

So what’s a sounding rocket anyway? 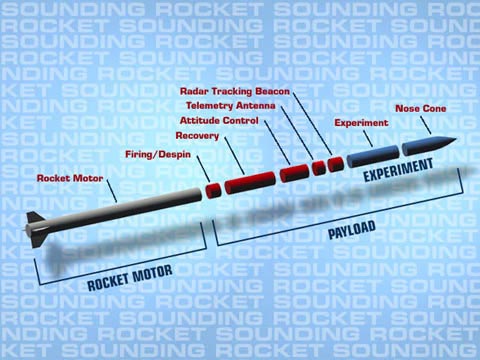 According to Wikipedia: A sounding rocket, sometimes called a research rocket, is an instrument-carrying rocket designed to take measurements and perform scientific experiments during its sub-orbital flight.

And NASA: Sounding rockets take their name from the nautical term “to sound,” which means to take measurements. Since 1959, NASA-sponsored space and earth science research has used sounding rockets to test instruments used on satellites and spacecraft and to provide information about the Sun, stars, galaxies and Earth’s atmosphere and radiation. 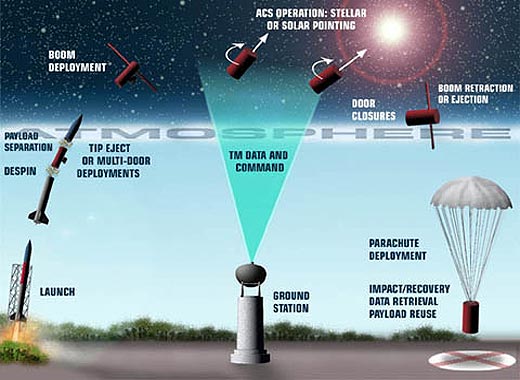 So basically it’s a little rocket that scientists use to measure stuff in the sky or space that can’t be measured from the ground.

Ok. Now that that’s over, when the launch happens, it will release colored dye into surrounding clouds by discharging a number of small soda-sized cans containing red and blue-green vapor particles. These gases will enter the clouds turning them red and blue-green, and enabling the scientists to track particle movements in space. They say they pose no harm to residents (#fingerscrossed).

That’s probably an over-simplified description more suited to us peasants who don’t speak science. So if you’re interested in the real nitty-gritty with larger, harder to understand terminology, you can check out the full NASA breakdown of how it all works here.

And for those who want a little more info without all the science-speak, you can check out NASA’s sounding rockets page here. As for me, I just want to see the pretty sky colors. Vulgar I know, but hey, girls just wanna have fun, right?

To catch the spectacle, you can tune in to the UStream channel for the NASA flight facility hosting the launch, called “Wallops” which is located in Wallops, VA.

You can also follow all the news on the project, including detailed info on the launch on NASA’s Wallops page here.