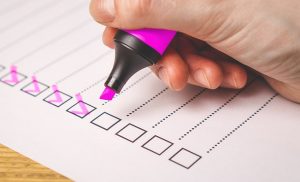 Do All Movies Seem The Same Lately?

Are movies too predictable? Modern audiences are so much more media-savvy than previous generations, and it highlights the idea of there being no real such thing as an “original plot.”

Sure, there’s not enough risk-taking in modern movies, but that’s not just a thing from laziness—it’s a simple fact that the most powerful stories, the most impactful tropes, are only possible to do so many ways, and it’s genuinely risky to do anything else.

There Are Only So Many Ways To Make Movies

Star Wars and Harry Potter and Lord of the Rings all have similar story beats for a reason. Big Hero Six being predictable in its structure is not a thing of lazy writing—it’s a simple fact of how to construct a mass-market appealing movie.

And, while there’s still a lot of mastery and craft within those increasingly well-worn and visible seams, it helps explain why movies now twist their structure to be relevant. Disney is especially burdened here—they are so stuck to a formula and a brand that they must pull surprise villains to even seem like they aren’t just spinning wheels.

But to keep trying to throw some insane twist or subversion or meta-joke into everything to offset the feeling of sameness and blandness will also likely become blasé sooner rather than later.

But there is hope, here; there is a way out of the issue. Because, while the same sort of stories might seem boring by their predictability, there’s something to be said about good enough characters and good enough acting and effects to sail right past it.

Sure, some people are sick of superhero movies now, but Doctor Strange, for instance, still follows a classic origin story, still follows a three-act structure to a fault, still manages to feel fresh and interesting, and even pulls off a clever ending that subverts, without really breaking the structure or the villain’s menace.

The same story in a new suit is bland. But the same canvas, the same shapes, the same time limits, even the same paint, in the hands of different people, different artists, can still take our breath away no matter how many other pieces we’ve seen before. 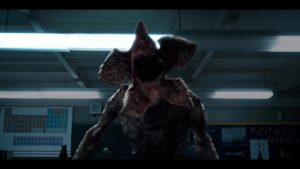