SPOILERS BELOW. YOU HAVE BEEN WARNED.

If you thought the X-Men needed a fresh new reboot you’re in luck because X-Men: Apocalypse has been released to the masses. If not, well this is the movie you got.

Apocalypse takes place ten years after the events of Days of Future Past and features a new threat, En Sabah Nur, believed to be the first ever mutant. He has transferred his consciousness into other mutant bodies for many, many years while also receiving their abilities, which makes him incredibly powerful. After being betrayed by his followers and trapped for thousands of years he finds himself amongst humanity in 1983, and he’s not impressed. 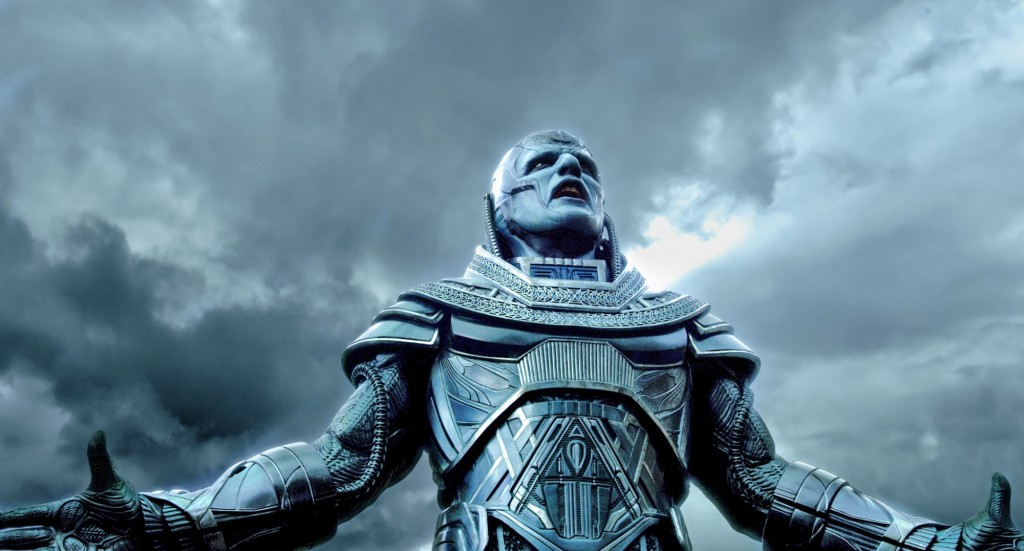 Hoping to cleanse the world he gathers his Four Horsemen in Storm, Angel, Psylocke and a recently tragedy-ridden Magneto. None of these characters are super interesting besides Magneto. We get glimpses into backstories that don’t seem to make them out as bad people, but somehow they’re down to kill everyone that can’t hack it on Earth. Magneto, or Eric, is dealt a tough hand after his wife and daughter are accidentally murdered by one arrow and his grief and rage are understandable. But why the drunk Angel? Or a thieving Storm? 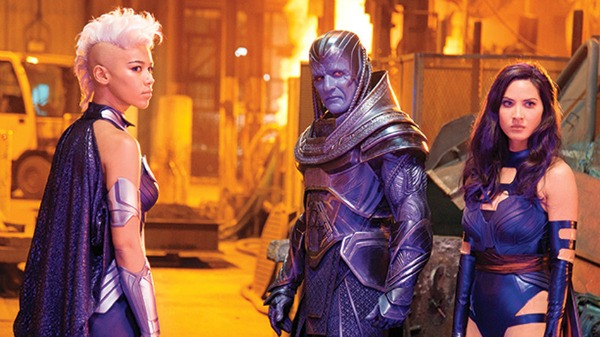 We’re also reintroduced to beloved characters as new fresh faces. Sophie Turner, Kodi Smit-McPhee and Tye Sheridan are the focus as Jean Grey, Nightcrawler and Scott Summers/Cyclops, respectively. Smit-McPhee is pretty entertaining and Sheridan and Turner give decent performances but they seem really scattered in the final act. It seems very strange that some of the newest students are thrown into the most dire of circumstances. 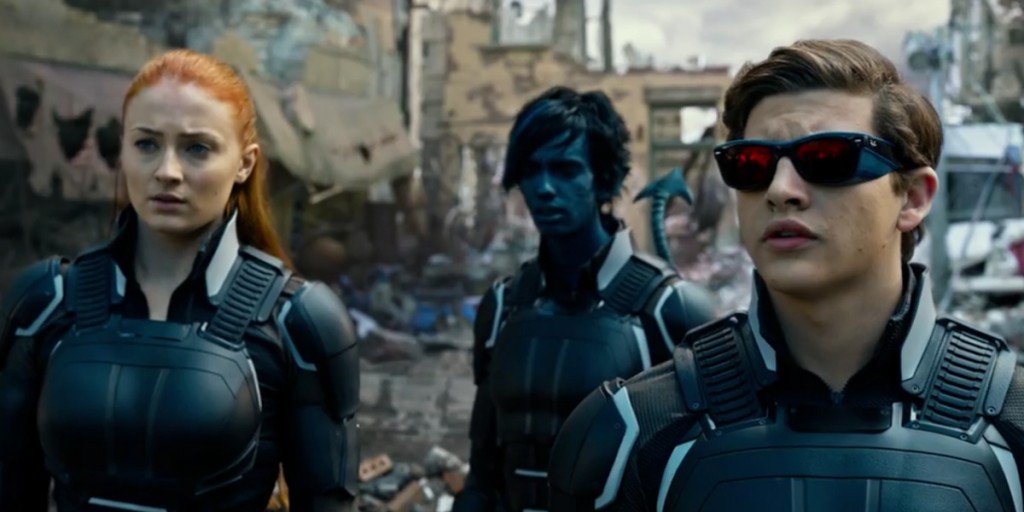 As for the familiar players, it’s so-so. McAvoy as Professor Xavier and Fassbender as the tormented Magneto are still very good at being enemies then friends. You know, since they did that in the last few movies. Nicholas Hoult as Beast and Jennifer Lawrence as Mystique are fine, but that’s not their fault since they are hardly given any material. 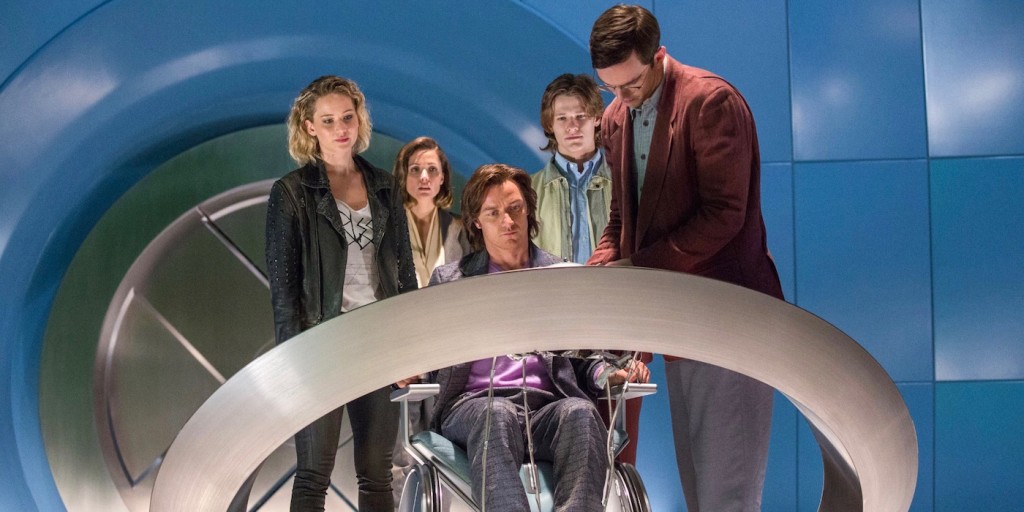 Oscar Isaac is perfectly fine as the powerful mutant, but you could hardly know it was him. He delivers his lines with intent and power and is believable enough, but his character is built up so much to just get blown away by Jean in the last minutes of the film.

Not surprisingly, Evan Peters as Quicksilver is the best part of the movie for me. He’s actually given an emotional storyline that gives him the chance to perform more than his previous scenes. He knows that he’s the son of Magneto, but after he’s been through so much is it the right time to tell him? What will their relationship be in the future? That’s a movie I would watch the Hell out of.

It felt like there were too many introductions to pull off a third act punch. The film ultimately tried to do too much and then tried to follow previous formulas too closely. It’s not new or innovative, but it’s very X-Men, so if you’re a fan you’ll be pleased. It’s certainly entertaining enough to be worth the ticket price, but you won’t be blown away.

Also, dear writers, producers and whoever it may concern: writing a Wolverine cameo is no longer a surprise. Stop acting like Hugh Jackman’s mutton chops will cause audiences to giggle like school children. If I’m going to an X-Men film, there better be mutton chops.