The interesting thing about science fiction is that its futuristic settings can provide insight into humanity’s most ancient questions. Just what does it mean to be civilized? What parts of us do we condone to define ourselves as “civilized” in our society? Just who are we, really?

A common thread in science fiction stories is the advancement of the penal system. One advancement that pops up time and again is what I call the “mindwipe.” Essentially, it is a procedure in which criminals’ personalities are erased, effectively destroying the person they once were. This replaces the killer with a person more accommodating to the ideals of the government enforcing the mindwiping procedure. 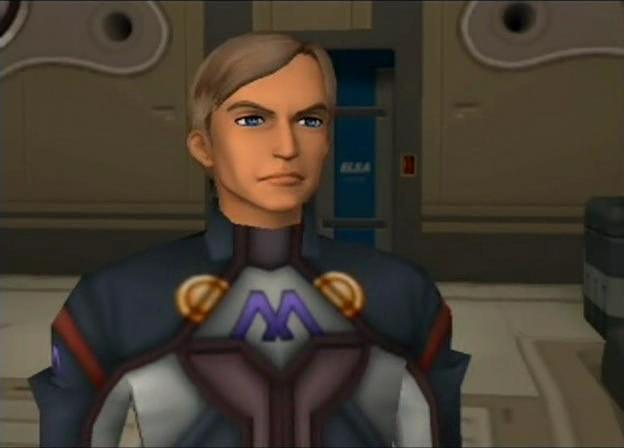 I found an example of this in Andrew Cherenkov, a character from the PlayStation video game series, Xenosaga. His is a story that can be found anywhere in newspapers and television: a war veteran struggling to find a place for himself back amidst the civilization he defended. But, in his own words, Cherenkov, “. . . needed drugs to talk to the world again.” This struggle leads him down a dark path. He is accused of murder before the events of the game, and his sentence is to undergo a Level 7 Personality Reconditioning Procedure. He will literally become a new man, free from the need to kill that made him such an effective soldier.

However, the Reconditioning doesn’t work. Cherenkov murders the lawyer who defended him, then a child bearing a resemblance to said lawyer. Cherenkov undergoes more intense reconditioning, but he continues to murder. That instinct to destroy survives the memory cleansing time and time again.

The fascination that I find in Cherenkov’s life is that stubbornness. Human beings in general reject that killing instinct in favor of a more benevolent outlook. They place themselves above violence and brutality can call it “civilization.” Even when violence is shunned, humans tend to distance themselves from the act in an almost schizophrenic nature: saying that it was “necessary” and the “ends justify the means.” People do this to maintain that veil of civilization, to perpetuate the fantasy that violence can be placed outside of themselves.

But Andrew Cherenkov brings up an important philosophical question. That killing instinct survives the reconditioning each and every time. Beneath all the civilization, all the ideals, all the rejections of our darker impulses, there is that killing instinct. That part of Cherenkov is not exclusive to him. It is in all of us. We try to hide it, but it is there. 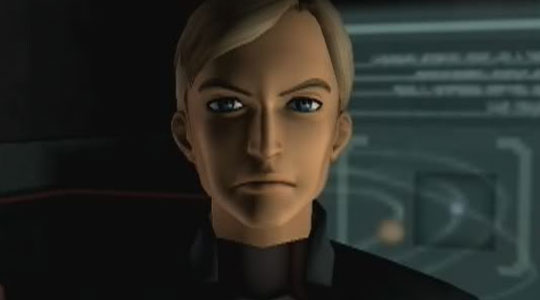 “No anger, no sadness, no happiness, not even a future… The only thing that’s here…is me.”

What are we? Are we all good, or we are all bad? Neither. Cherenkov and the issues he embodies led to the discovery of my own answer. Yes, the killing instinct is a part of us. Our prehistoric ancestors killed to survive. Bloodlust is inherited. But that instinct is only a part of us, not the whole. It may be an ugly side of ourselves that we don’t want to face, but it doesn’t mean we are the same as the serial killers on the news, or the soldiers that come home broken. It’s only a part of us. That is my answer.

If you enjoyed Sefiros’ piece, you can find the rest of his work right HERE on Sci-Fi Bloggers.