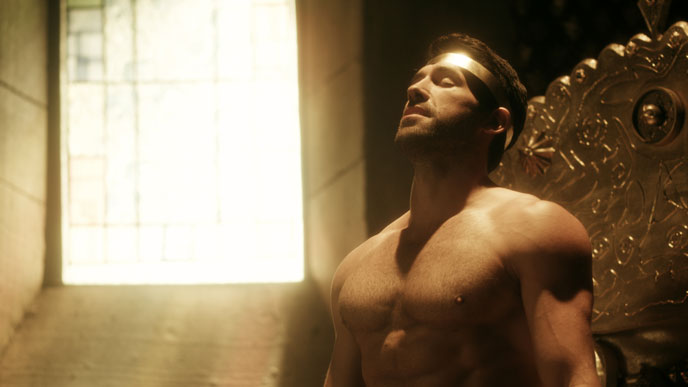 Metal Hurlant Chronicles is 30 minutes because each episode is a different story told on a different planet. I’m answering that question because that was my first question before I sat down and watched it. The length of the episode was a big concern for me since I’m so used to hour-long shows. The only connection between episodes that I see is the blending of mechanical technology with a kind of rustic, medieval past way of living. Also, there’s a meteor called the “Metal Hurlant” that passes by the planet and causes problems between humans and their mechanical counterparts. The show premiered on Syfy on April 14, 2014, but this new season is a revamp of a comic and originally aired on television in France back in 2012.

To be honest, I barely made it through episode one, “King’s Crown”. I immediately thought that this show was a knock-off of Game of Thrones mixed with a low-budget Transformers to make some kind of funky Fight Club reality show. It was an interesting concept, but this article was about to not happen. Good thinking on Syfy’s part to premiere with two episodes. 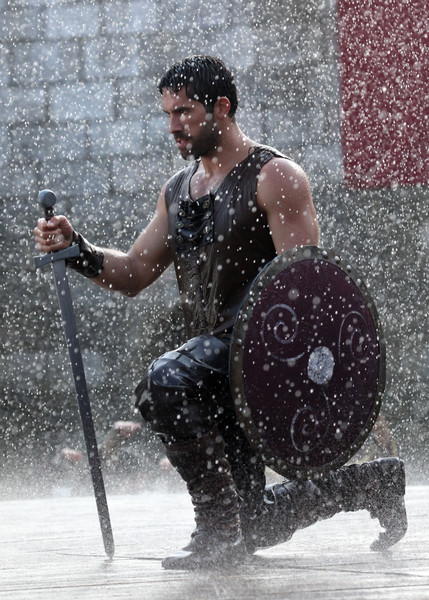 In the first episode, there’s a corrupt, dying king that has depleted the planet’s resources. Most of the population is impoverished, and in order to find the king’s replacement, able (and extremely good-looking, just saying) men compete in a gladiator-styled tournament, where the last man standing is ordained king. Futuristic-looking floating cameras fly around filming the fights and give the fighters the opportunity to make speeches to the viewing audience in an undisclosed location, gaining fans and haters like an episode of Survivor. Part of the reason why I was so judgmental in the beginning is because the fighters talked badly about the king, and this was broadcast to the people. Who does that on TV and gets away with it? In Game of Thrones, The Tudors, Reign, the list goes on and on, if you talk badly about the monarch, they will have your face tacked to a wall, they will eat you for dinner. So, for the first 20 minutes, I thought this was all bogus.

Surprise, surprise. Turns out the king wasn’t so hunky-dory afterall. A fighter and the narrator of this episode, Guillam of Fulham, wins the tournament and believes he’s going to become the just leader that catapults the people out of desolation. Wrong. Very wrong. Castles of wrong. The second Guillam sits his butt on the throne, it chains him down. Metal servants cut open his head, like Sylar from Heroes, dump out his brain, and replace it with that of the late ruler. Now, that is what got me interested, and thankfully so, because the next episode was ten times better.

One of the fighters, Teague, from the last episode, narrates this one. It’s called “The Endomorphe”. On a planet named UMA 61, they find this energy source, the Meccadrome, and use it to create Meccamorphs. They’re cyborg miners, half human, half machine, used as cheap labor until the Metal Hurlant comes to stir the pot. Then, the Meccamorphs revolt. 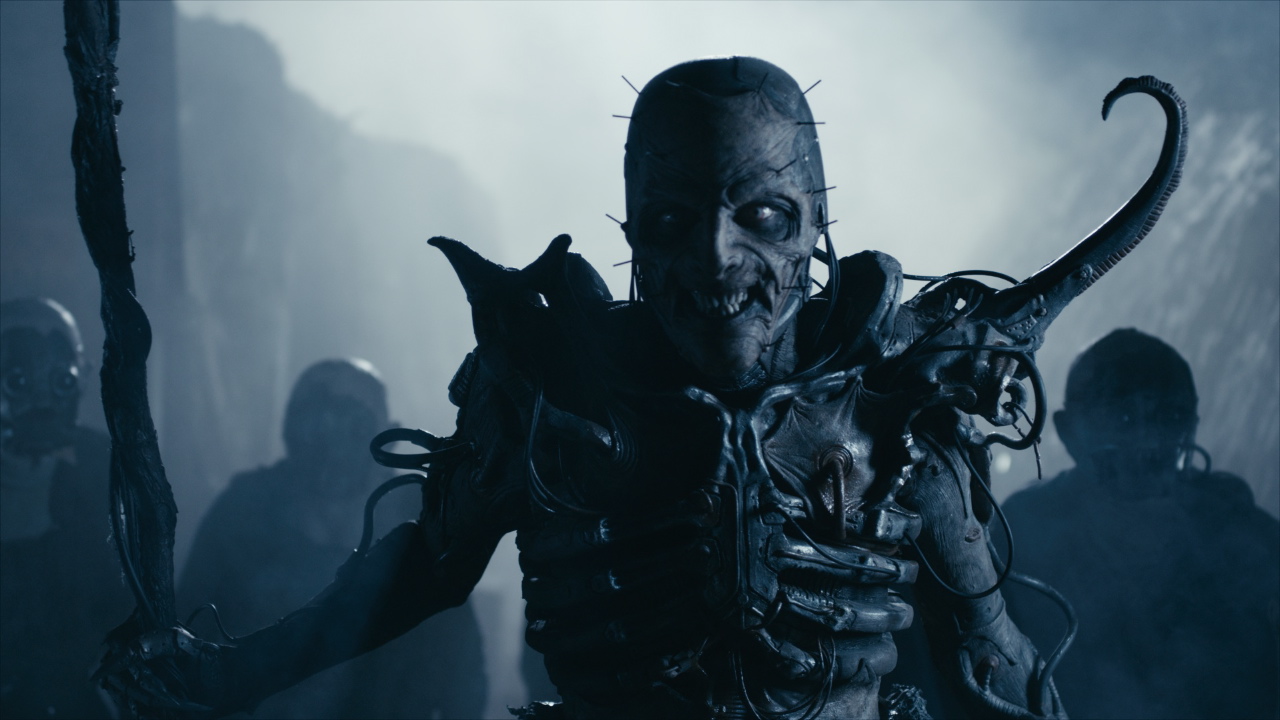 We’re losing. Humans, I mean. Our only hope is a boy with his pet bunny. Hold on, it gets better. The plan is to hurl the boy into the Endomorphe, which is basically just a big beam of light-energy (*GASP* it’s a Kamehameha wave!), and he’ll transform into something that can help (a Super Saiyan?).

They get there, fighting ensues between the Meccamorphs and the humans, and just when it seems like the Meccamorphs are going to win this one—there’s a twist. An outrageously large rabbit (I SWEAR) pops out of the Meccadrome and takes down the lead Meccamorph. Go watch that. Go find that somewhere, and look at that. It’s a big arse rabbit, like way bigger than Donnie Darko’s rabbit.

I was a little on the “eh” side before, but after watching these two episodes, I think I’ve found a worthy (albeit TEMPORARY until season 5, and there will be a season 5) replacement for Lost Girl. Metal Hurlant Chronicles is like an awesome cyberpunk version of The Twilight Zone, complete with beautiful, Adonis-looking men, WTF? moments, and a really cool premise. Looks like this won’t be my last review!