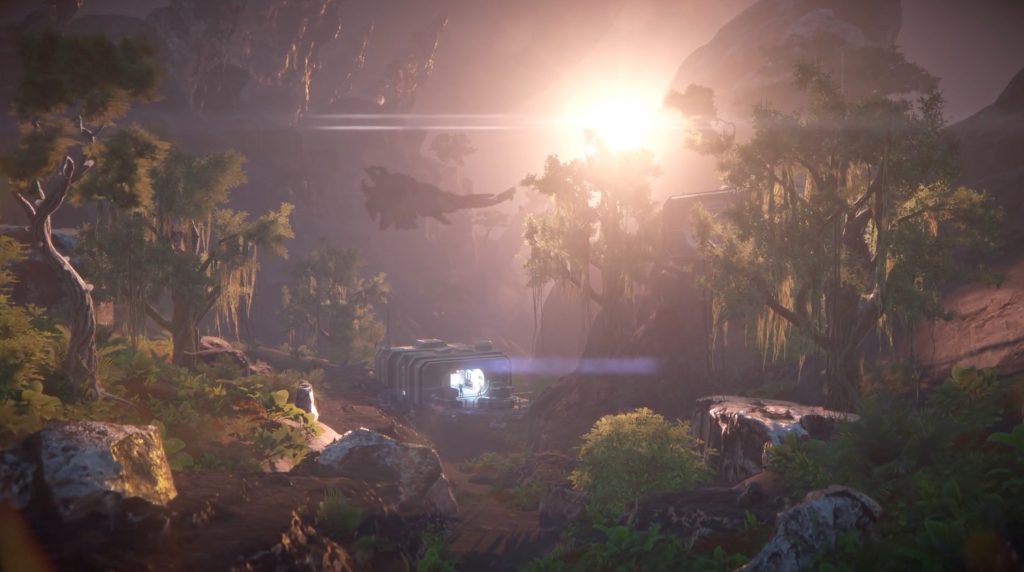 Now that N7 day has come and gone, Bioware has begun releasing a fairly steady flow of information about the Spring 2017 release of Mass Effect Andromeda.

We’ve been keeping an eye out for Andromeda news and have scoured the web for the best, most comprehensive information about the upcoming game. Over the coming weeks, and leading all the way up to the game’s release, we’ll be curating and posting summaries and links to articles and videos from around the web covering Andromeda as well as our own commentary, insights and recommendations to help you get the best experience out of the game as possible.

We’ve even created a YouTube playlist with the best ME Andromeda coverage videos and trailers. We’ll be updating that playlist regularly as news continues to surface.

This article kicks off our roundup series with 15 key things to know about Mass Effect Andromeda: 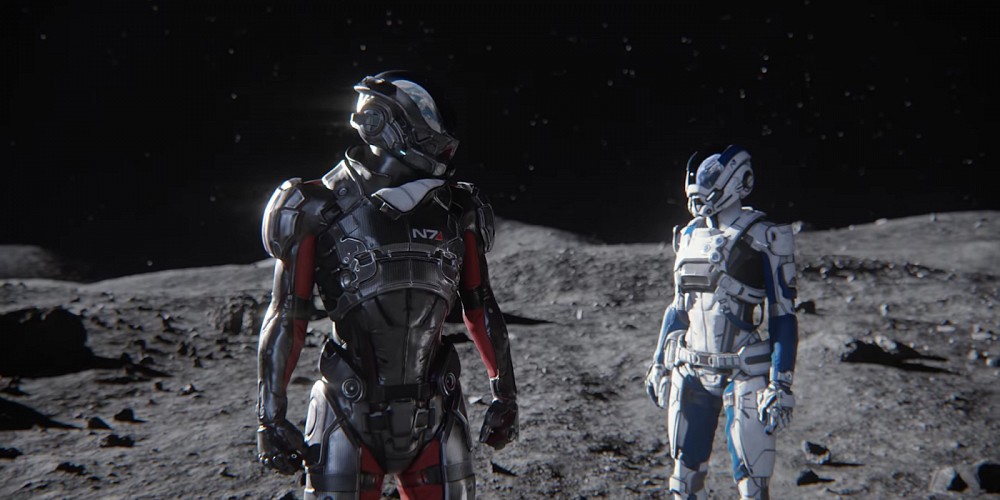 11. Loading screens are gone. They’ve basically “done away with” loading times. The game will “instead” show you travelling to your destination. Our conclusion is that this is basically a trick of sorts, but a good trick. What it looks like they’re doing is replacing a static or semi-static loading screen with a short, or a series of short, cinematics. Certainly better than a traditional loading screen because at least it gives you something to do.

12. The game will have a multiplayer that is very similar to Mass Effect 3. It will not affect the ending of the game.

13. Mass Effect Andromeda will NOT be a trilogy. Whether or not their will be a sequel is “to be determined” according to Mac Walters. Our bet is there will be since money can be earned from it, but the schedule and resources devoted to it will be determined by the success of this game. In fact, they’ve probably already decided to some degree but just are not announcing anything now.

14. We will be getting a new skinnable vehicle called the Nomad ND1 which is an improved version of the Mako. Rumor has it the sadistic experience of the Mako (bouncing all over the place) has been removed and this vehicle is a true ATV fit for interstellar planetary exploration. Yay! But it has no, that’s NO, offensive weaponry. BOOOO! Well, since EA’s Need For Speed team actually designed its control and operation, we can at least expect it to be a pleasant, realistic and fun driving experience. Although, since we have no gun, I guess we’ll just have to run enemies over. 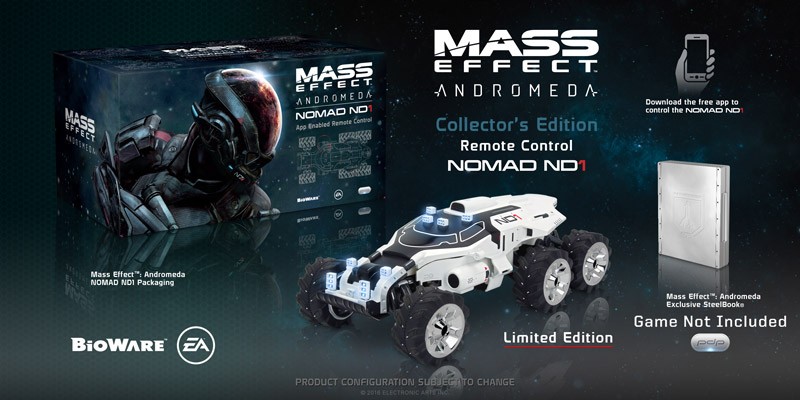 15. The game will have 6 editions: Standard, Deluxe, Super Deluxe and 2 levels of Collector editions. The game will be available for PS4, Xbox One and PC. The PC version will have controller capability.The Super Deluxe edition is designed for those who plan to do multi-player extensively by adding 20 weeks of Multiplayer Booster Packs for an additional $30. So if you don’t plan on playing multi-player a lot, stick with the standard or deluxe editions.

The collectors’ editions have generated some confusion, particularly if you go to the Bioware store where signage says “Game Not Included” and the pricing options are confusing.However, if you go to MassEffect.com, the language and presentation is more clear. It seems the right hand and left hand are not talking to each other here.

In any case, the Collectors Edition is essentially the Nomad ND1 purchased as a separate item and added to your desired version of the game. This is actually a great way to package it, making the collector item a la carte, and allowing the individual to choose their game play experience. It also saves on packaging and lowers the risk of unsold collector inventory as everyone who wants a vehicle can simple add the game they select to the package.

You can preorder the game and the Nomad ND1 now at MassEffect.com, Best Buy, Gamestop and Amazon.