In a highly publicized comment, MMA fighter Ronda Rousey revealed in her AMA on Reddit that she thinks she would make an amazing Ms. Marvel. Some fan edits sway my opinion.

Since the reddit AMA I’ve received so many badass Ms. Marvel/Captain Marvel edits! There were so many cool ones I couldn’t pick just one to share – here’s 2 series of 2 Big thank you to contributing artists: @alexmurilloart (right) and Hugo Dourado (left)

However, Battlestar Galactica’s Katee Sackoff has always been the fan favorite, even when no movies or appearances involving the beloved comic book hero have been publicized.

It reminds me that the actors who play the superheroes that currently dominate the box office could have been played by other people. You guys, Robert Downey, Jr. almost WASN’T TONY STARK. Let’s look at the five most interesting examples.

Let’s be clear, Rockwell could have killed this, but it’s hard to imagine anyone besides RDJ as the bad boy billionaire. Director Jon Favreau said about Rockwell, “He represented a dark-horse idea for Tony Stark early on in the process. A very different take.” However, Favreau added that when he saw RDJ there was “nobody else on my mind.” Of course Rockwell would go on to play the nearly spitting image of Stark as rival Justin Hammer in Iron Man 2.

Apparently, Marvel was eager to get Blunt in a role. She was offered both parts but claimed that, “It just wasn’t the right time” for either. Blunt showed she had serious action skills in The Edge of Tomorrow with Tom Cruise, so she could have held her own as an Avenger. She also has the flair to play Agent Carter, but it’s hard to imagine a Marvel Universe without Scarlett Johansson or Hayley Atwell. 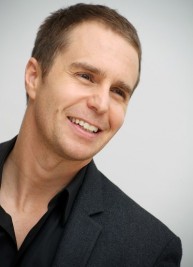 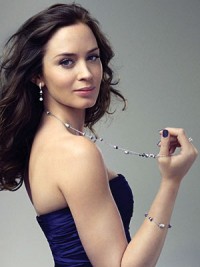 This one makes me chuckle and feel terrible at the same time. It’s tough to be the younger brother. It’s tough to be the younger brother that almost got the life changing role and then watched it go to his older brother who has now become a household name and verified box office superstar because of previously mentioned role. Liam was on a short list of five who were up to play the golden haired demigod and Chris didn’t even get a call back. However, we all know how history played out. Better luck next time, Liam.

Before Eric Bana was cast in the 2003 Ang Lee film Hulk, it was widely rumored that Steve Buscemi had tested for the role and was a possibility. Buscemi is an interesting choice to play the tortured physicist, but he could have brought something very different to Lee’s darker versions of the character. Obviously, he was passed over and then in 2008 Edward Norton was recast and then of course Mark Ruffalo currently embodies Banner. Seriously though, Buscemi should be included in the MCU in some capacity. 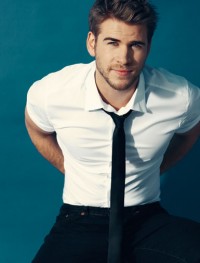 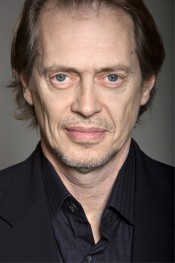 I’m just going to leave this here. At one point in 1990, both actors were considered for the part in a stand alone film. Lundgren was busy filming 1989’s The Punisher and Arnold’s accent lost him the part. ¯\_(ツ)_/¯ 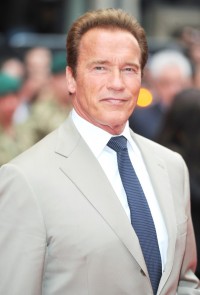 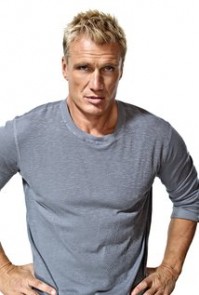 If you enjoyed Carly’s rejects, you can find the rest of her work right HERE on Sci-Fi Bloggers. You can also follow her on Twitter @MrsCarlyRodgers.