The people over at Netflix have piqued my interest. I’m incredibly excited about the collaboration with Marvel and the upcoming two series Daredevil and A.K.A. Jessica Jones.

The Daredevil adaptation is being developed by Drew Goddard, famous for directing and writing both Cabin in the Woods and the upcoming 2016’s Sinister Six. Taking on the role of Matt Murdock/Daredevil is Boardwalk Empire’s Charlie Cox. Filming began in New York in July and the thirteen episodes are expected to be released simultaneously in May of 2015 on Netflix. 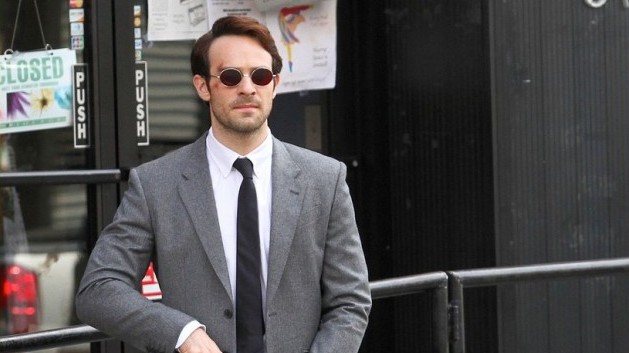 More recently, there has been news on the Jessica Jones series. Melissa Rosenberg will develop it. Her writing credits include the first four seasons of Dexter and adapting the Twilight novels into the major Twilight movies. Casting decisions were just recently announced and Krysten Ritter is the new Jessica Jones. Ritter has been featured on Breaking Bad and as the lead in Don’t Trust the B**** in Apartment 23. She recently spoke with Cosmopolitan about not being a comic book person. “I wasn’t,” she says, “but I am now reading the Jessica Jones comics and devouring them!” She couldn’t contain her excitement, or her love of foul language. “It’s so f****** cool. It’s so cool. I can’t wait to watch it.” 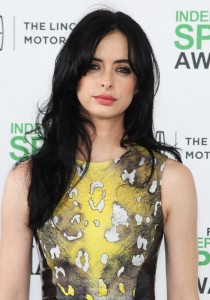 You can watch it along with Ritter in 2015. I’m guessing it’ll be later in the year, though no release date has been confirmed. Rosenberg praised Ritter and explained why she’s perfect for the role. “Krysten brings both the hard edge and the vulnerability the role demands.” In Marvel’s official announcement, Head of Television Jeph Loeb also mentions that Ritter, “has the type of range, spanning the comic to the tragic, that makes for the stuff of the best Marvel heroes. As Jessica Jones, Krysten will bring one of the most beloved new characters of the past decade to life in a way we know will delight her longtime fans and introduce her to many more.”