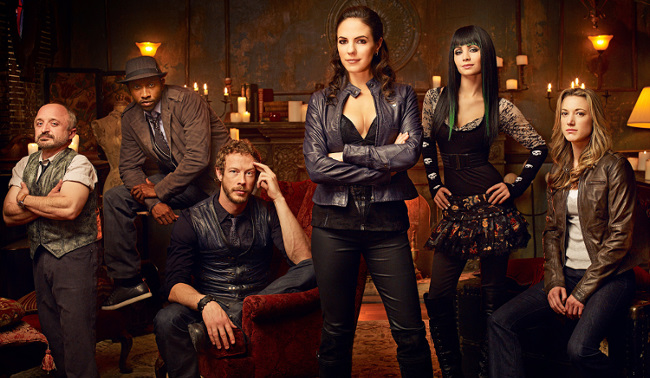 SPOILER ALERT: I WILL SPOIL YOUR SOUL AWAY IF YOU LET ME. I WILL RUIN YOUR LIFE. IF YOU ARE NOT CAUGHT UP⇀RUN.

So, clearly I must have been under some kind of weird coma for the last couple months because that is the only reason that could explain how four entire episodes of Lost Girl could have aired, and I had no idea. I mean, Keyoka, what the hell happened there? You just dropped the ball, kid. I’ve spent all day catching up online. The new season aired in Canada back in November, so most of it is already up. So. Many. Freaking. Episodes. I’m trying to be good and watch them as they air on Syfy in the U.S., but I’m starting to twitch. 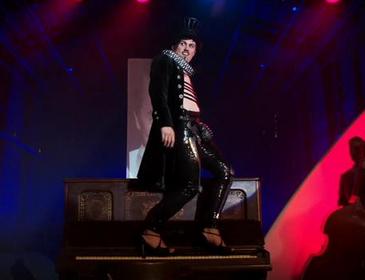 I will say I hated the first episode. I just have never been a fan of  Dyson/Kenzi because they’ve had such a great brother-sister friendship in the past. Hale looked like a complete loser for most of the episode, and I wasn’t happy about that either. We all know that Dyson is the resident hottie. We don’t need you, Mr. Writer-Guy, making Hale look like a weak, sick puppy in comparison to him. That man was Ash (a.k.a. THE BOSS) last season. He might not look like it, but Hale is a force to be reckoned with. Also, there was a glimpse of Lauren in a horrible brunette wig, and we all could have survived without that. The season premiere’s saving grace was actually Vex, hopping all over the dance floor in heels like a pro and serving up pure crazy as reigning Morrigan of the Dark Fae.

The real show picks up on the second episode, and the third reminds you why you’re watching in the first place. In fact, I would go as far as to say that starting at episode 4 is probably where you want to be. Bo is finally home with the gang, but in hiding, and Lauren is being tortured Saw-style by an unknown man (I’m predicting it’s her brother). Now, I’ll admit I have never been a Lauren fan. Honestly, I was hoping maybe she had gotten hit by a train in Bo’s absence, but oh well, I guess she’s returning to ruin Dyson’s happiness yet again. I have a feeling he’s about to commandeer a mission to go save her though. What a great man.

Overall, I’m excited to see what kind of madness this season’s got to offer, and happy the dynamic duo (Kenzi and Bo) are back to their butt-kicking crime fighting. It also seems that Bo has aligned herself with the Dark Fae, surprisingly.