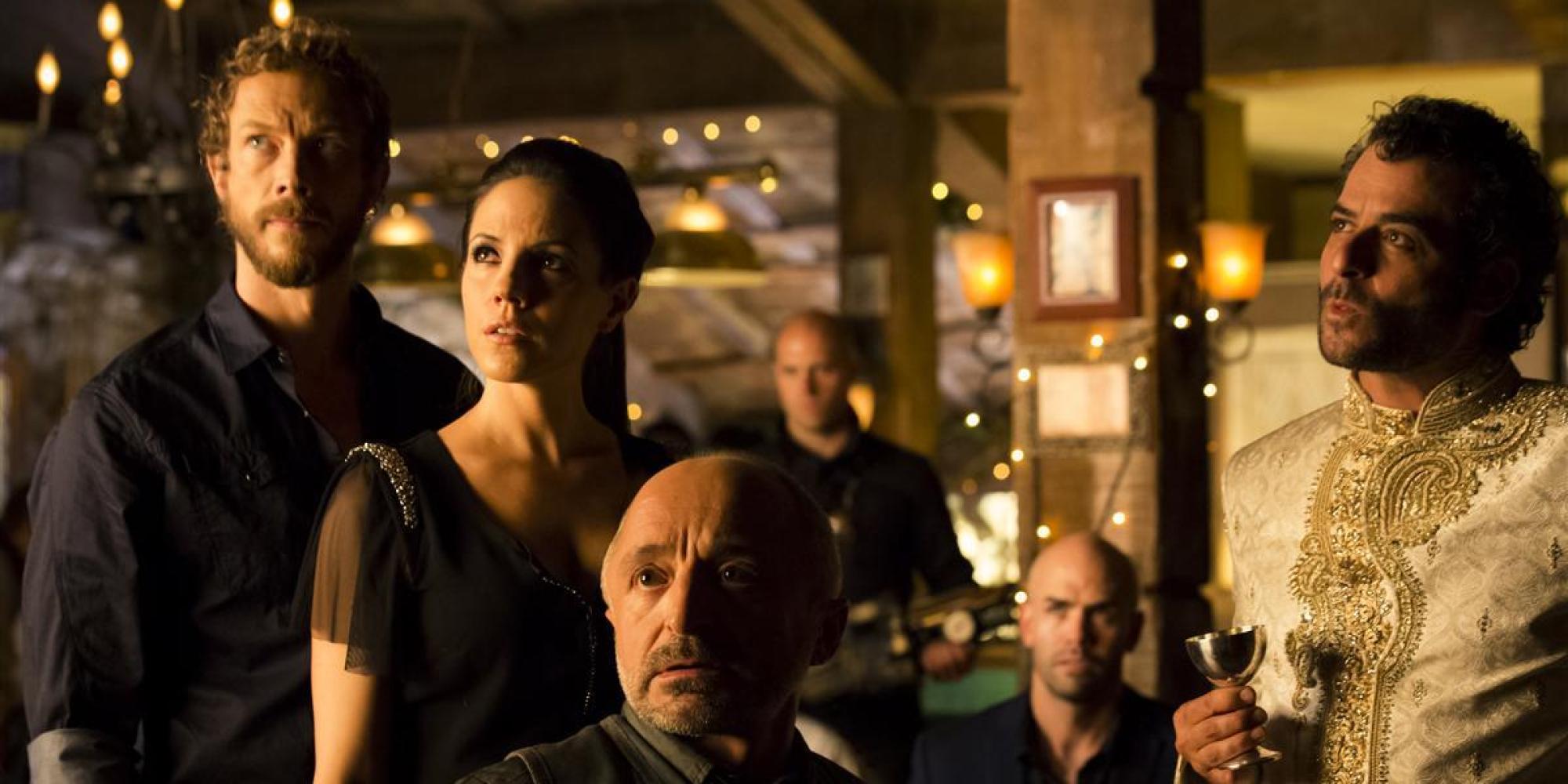 This entire episode had me screaming at my TV and throwing Cheetos and sobbing. I don’t even know where to start, but I will just say this first: do not go on Tumblr. Tumblr has ruined my life. I tagged Lost Girl, and the spoilers were smothering my computer screen. I already know too much, but I can’t stop looking. Make me stop looking!! I don’t want to tell you what I saw, but the words are so close to my fingertips. They just want to come out and murder you.

Lauren was DANCING. It was to this cheesy pop song, but she was dancing and smiling! Kenzi had it right when she called her an “alternate reality Lauren.” It’s weird to see her happy. Lauren is always so uptight and serious, but I must say, I really like Happy Lauren. Of course, I still don’t really trust her story yet. There has to be something funny going on. She spent the day hanging out with the Morrigan in her new apartment (yes, I said the Morrigan– not Vex, but “Evony,” you know, the real Queen B). I’m so torn right now. I mean, I am really starting to like the Dark. It just seems cooler to be on their team. 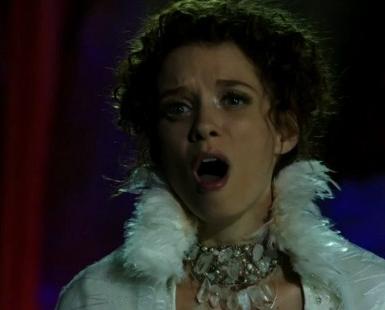 In other news, the group’s task this week was to basically free a Russian opera singer that has the power to conjure memories with her voice. Maybe I’m uncultured and morbid, but the only tune I liked hearing her sing was her “Death Note.” I wasn’t a huge fan of this songbird because for some reason, Hale balatantly ignored Kenzi to talk with her. But this chick ended up being a clue that helps Bo access some of her memories from when she was away with the Wanderer, and we get to hear a little of Kenzi’s Russian skills.

Bo and Dyson got it on, but with Dr. L out of the picture there seems to be a new burden standing in the way by the name of the Una Mens. In case we all forgot how seriously drawn the lines are between Dark and Light Fae (what with Bo dancing all across them for the last 3 seasons), the Una Mens are here to bring the fire and remind us, kiddos, that there are actually rules to this business. Turns out, Grandpa Trick wasn’t kidding when he said no romp sessions between the Dark and Light. This time, Dyson’s rendezvous with Bo has actually got him in some serious trouble. They want to kill my baby!! They want to take my baby away from me!! I can’t survive without Dyson! I can’t wait for next week’s episode to see how Bo is going to get our man out of this!

And now for the best part of the episode…

INTRODUCING (finally) The Official and Not Drunk or Under a Spell But Completely Coherent and Conscious: Kale!!!!! 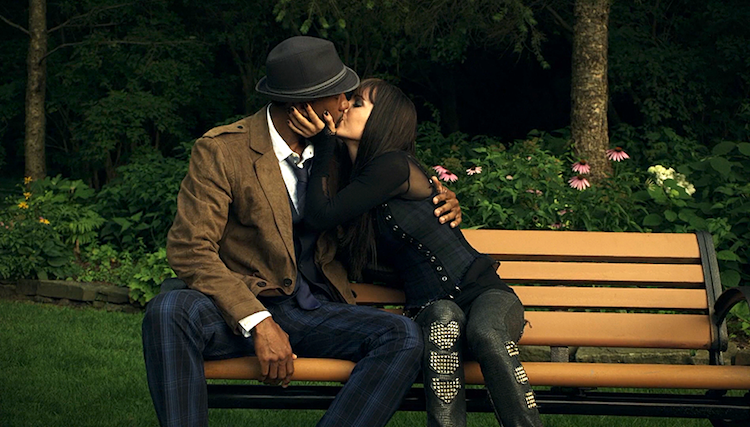 Why isn’t it Monday already?