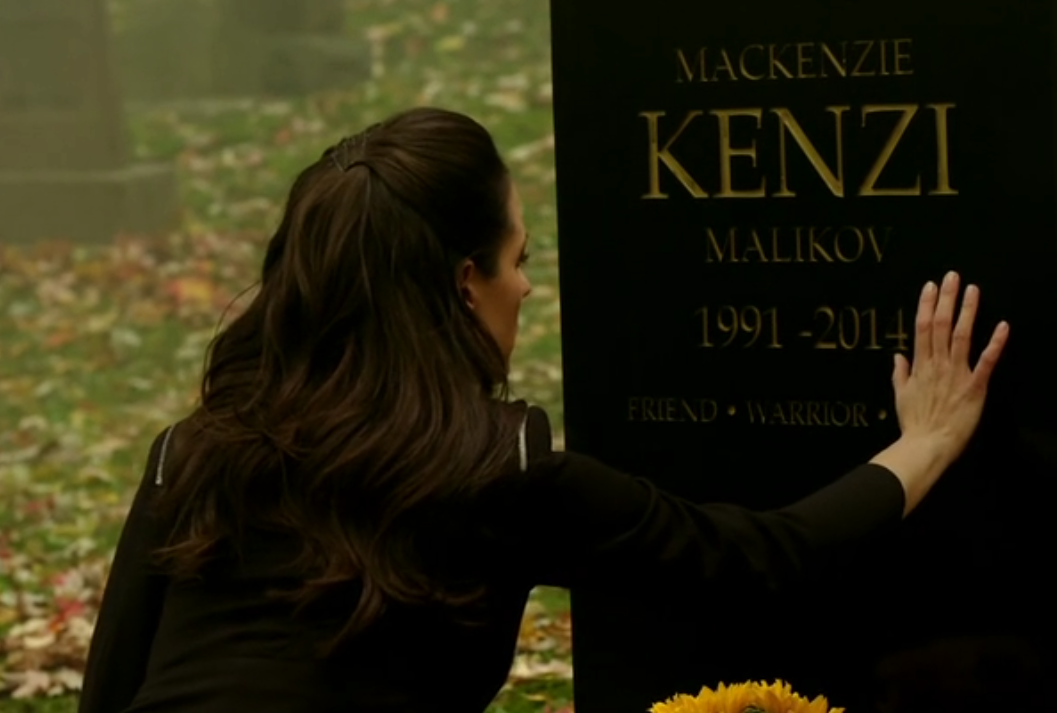 Whenever someone finds out that Evony is human, she gets a WHAP right in the face. That’s how I feel about the Lost Girl season finale, like someone punched me in the face, and now I am bleeding my fandom all over the carpet and sobbing teardrops of OTPs lost.

The gang finds out that Massimo is holding Lauren hostage, and that he has the power of the Origin seed. He kills Rainer (fairly quickly, I must add) and baits Bo to save Lauren. However, Bo has bigger fish to fry this episode. Her father (remember: Voldemort) has opened the gates of Hell and is trying to come out.

Massimo is gray-haired and beyond insane this episode. The power of the Una Mens’ Origin seed is too much for his pea brain. He’s got it in his head that the only way to gain the approval of his mother, Evony, is by killing Bo. With Lauren in tow as an abrasive prisoner, he’s lured Bo away. This ends badly for him. I’m pretty sure if Evony was a better mom all of this nonsense could’ve been avoided. She shows up to…I guess help (?), and ends up getting her chi sucked out by Bo. Bo takes the chi from Massimo and gives it to Evony, but of course, Evony is pretty out of it still. Lauren chooses to stay with her after Bo needs to leave to help the others close the portal. I found this interesting. Does that mean Bo x Lauren is off? Next season, are we getting a full on Lauren x Evony couple?

Back at the gateway to Hell, Dyson, Trick, Tamsin, and Kenzi fight to control the onslaught of Revenants filtering out. There’s too many, and Dyson gets injured. Kenzi finally realizes her purpose in all of the Fae madness. For seasons, she has wondered how she could help, how she could truly be apart of the team, and here it is. Kenzi is Bo’s heart. Bo’s heart is the key to closing the portal and stopping her father from arising to wreck havoc on the world. Her death is instantaneous. Tamsin transports her soul to Valhalla, and Kenzi hopes that she’ll meet Hale there.

Hale’s dead. Kenzi’s dead. Rainer’s dead. And I hate my life. I can’t even believe what I just watched. It didn’t even feel like an hour. Probably because you tend to lose track of time when someone is stabbing you in the heart! I think she’ll be back though. Kenzi is EVERYONE’S favorite. Hands down. People worship Kenzi. There’s no way her death is permanent. No way. 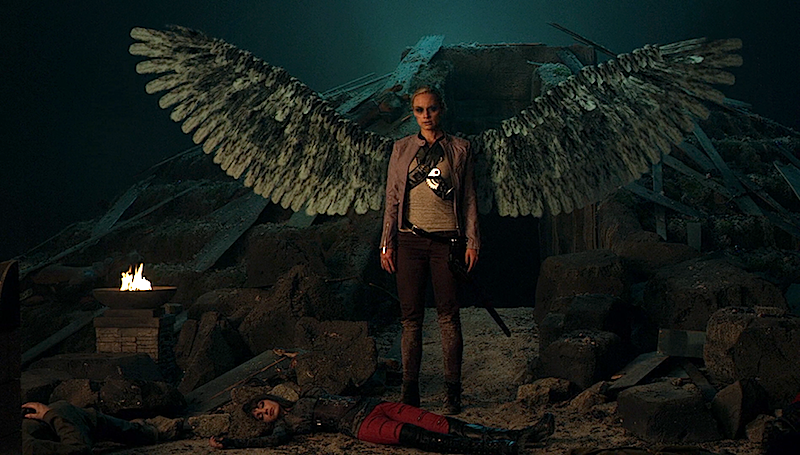 Things I Wanted From This Season: