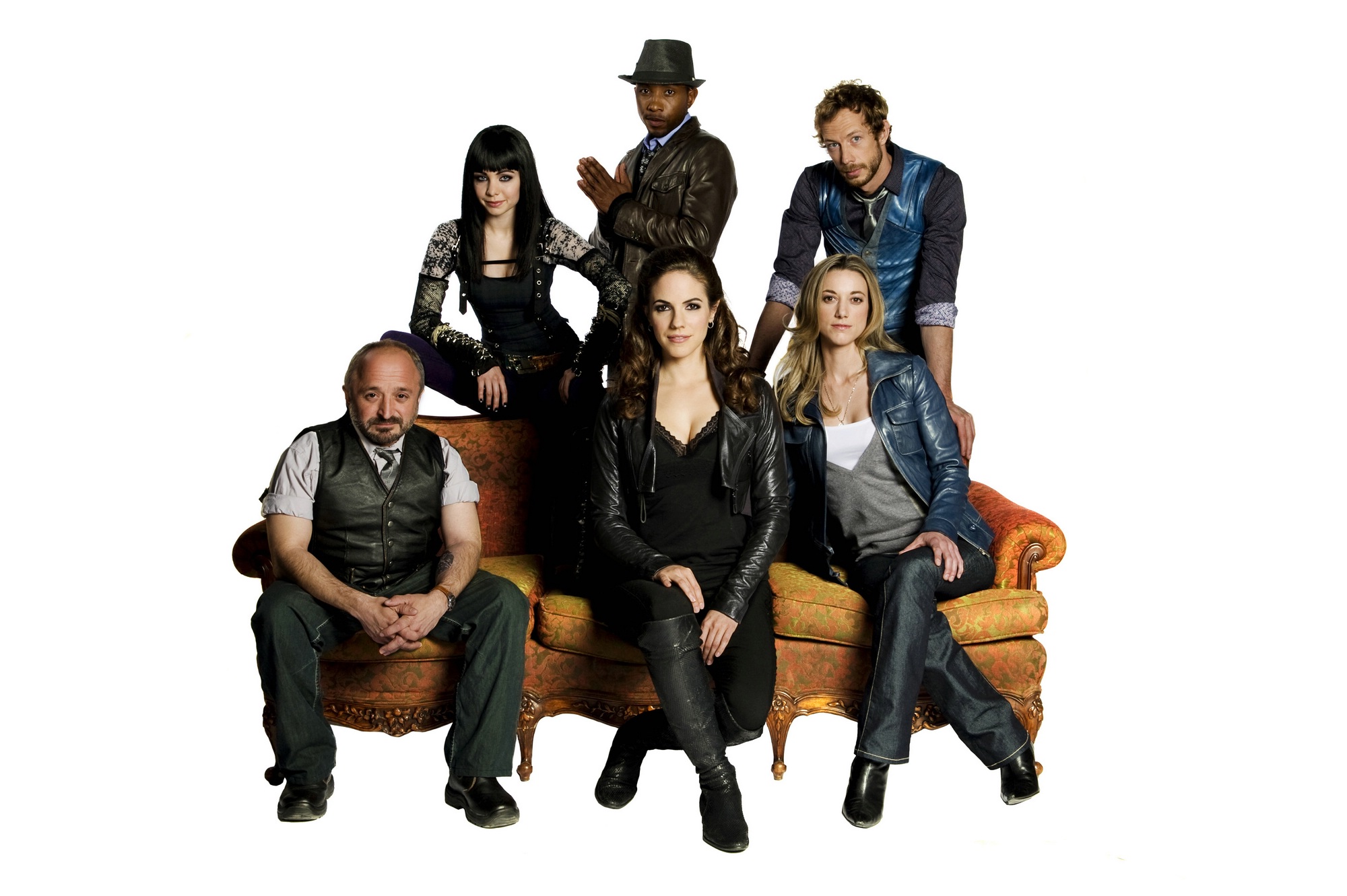 This episode of Lost Girl completely ripped my soul from my body, then set my body on fire, then took my ashes and threw them directly into Hell. I can’t even. There are so many things. What. I— I just…what is life?

Zombies, for starters. We’ll begin there. Someone has conjured up zombies to catch and kill Bo. Rainer is nowhere to be found this episode, therefore, making him suspect #1. Enter Acacia. She was Tamsin’s mentor back in a previous life, but now she’s a revenant hunter, seeking out dead Fae that walk the Earth and karate-chopping their heads back into the ground. The trio seek out a creepy guy named Harvey to find out who’s sending the grunting army Bo’s way. This turns out to be a waste of time, but Bo engages in a catfight with Acacia. Tamsin and Dyson, now partners apparently, get the name Laveau, voodoo priestess extraordinaire, from some crazy in the street.

The gang tracks down the priestess and brings her back to Harvey. Turns out, she and Harvey are working together, conjuring the zombies to get the Una Mens’ seed from Bo. Little do they know, she doesn’t have it at all. Bo takes Laveau’s head (can you believe she was a walking dead too?!) and drinks her blood (yuck!) to gain control of the mass of zombies breaking down Harvey’s shop to get to Bo.

Elsewhere, Kenzi’s MOTHER and cousin show up unexpectedly, opening an entire can of emotional family drama and guess what? Hale called them. Our boy wanted to make Kale official, so he proposed! 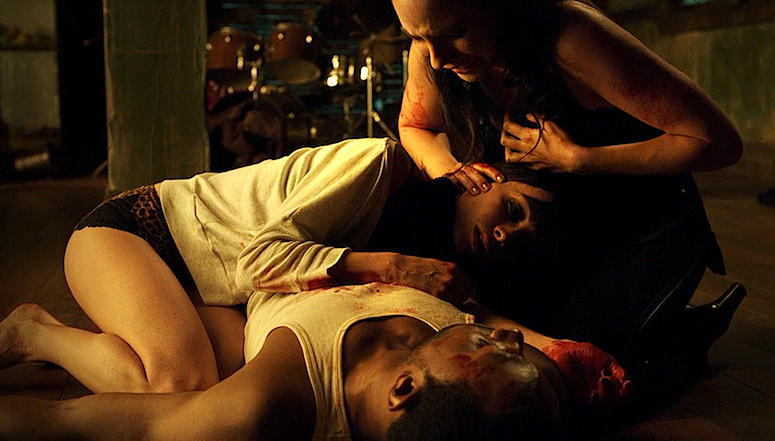 (Take a second to regain your composure. I cried.

And we said yes! But Kenzi gave him a definite maybe and slid the ring on her finger. That was all before the writers of Lost Girl decided to completely run every last Kale fan over with a lawn mower. Massimo shows up and attacks Kenzi. (WHY DO YOU GUYS NEVER LOCK THE DAMN DOOR?!) He does a number on her too, kicking her in the stomach, and she’s screaming bloody murder for Hale, but that isn’t what does it. When Hale shows up and uses his sonic sound to kill Massimo, the jerk pops right back up again.

Way back in the beginning of the season, remember how Kenzi was trading magical goods for her crappy sparkler-power? Well, that came to bite her in the arse. One of the items she retrieved for Massimo is a twig that gives its holder immortality. So, just as Hale and Kenzi sigh in relief, Massimo rams some kind pole into Hale, giving him a wound that leads to his death.

Bo’s late arse turns up and sees Kenzi completely grief-stricken and hysterical. I mean, Bo-Bo, how long does it take to get snacks, hm? What the hell were you buying? What store did you go to? There wasn’t one closer? Anyway, Kenzi begs her to give Hale chi, but Bo contends that there’s not enough to give to him. If she takes Kenzi’s chi to give to Hale, it’ll completely kill her— a choice Bo isn’t willing to make. My question is, how come she couldn’t go run outside, take some chi from the people walking around, run back inside, and bring Hale back to life? Bo, you’re not busy! You could’ve done that! Surely, there had to have been some homeless people outside because you guys basically live in the ghetto (AND STILL YOU NEVER LOCK THE DAMN DOOR!). So, why did that not happen?

Oh, and this nonsense happened: 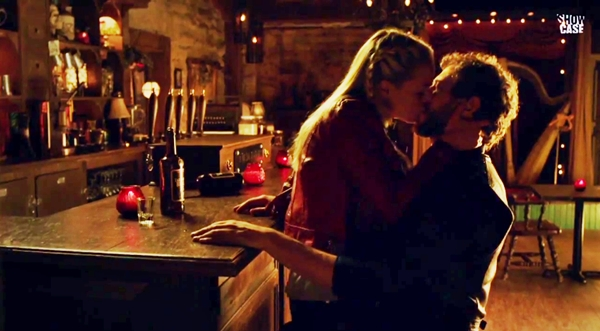