Remember the transformation scene in An American Werewolf in London, where you could feel your own skin crawl and crack?

What about when the dinosaurs in Jurassic Park looked so real that you couldn’t sleep for three days because you were sure there was a Velociraptor in your kitchen?

Visual effects in film have come a long, long way. Years ago, movies like Star Wars and 2001: A Space Odyssey were praised for their groundbreaking achievements in the realm of visual art. In more recent years, Avatar and the improvement upon three dimensional films have set the standards bar for Hollywood very high. Yet, if you look up most movie trailers on YouTube, you will find an angry commenter chirping their opinion about crappy CGI and overused effects. I’m not saying I’m excusing poor effects, but I am encouraging the appreciation of the visual effects art.

Over at the Aaron Sims Company in Los Angeles, they’ve been putting together an impressive resumé since opening in 2005. Sims himself has been in the business since the mid 80s, and opened his own business after leaving the Stan Winston Studio. Most recently, the team of artists at ASC have put together a collection of concept art for the Wachowskis Brothers’ Jupiter Ascending, released on February 6th. You can check out a few of their stunning pieces right here. 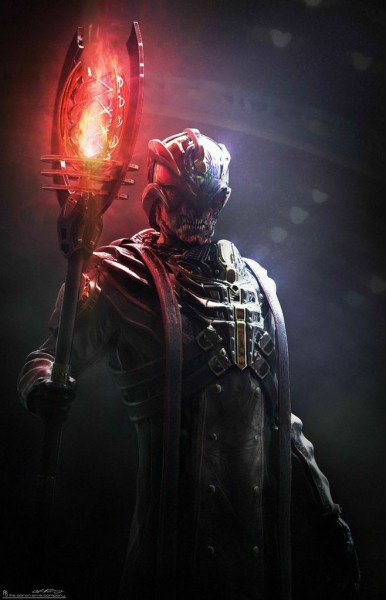 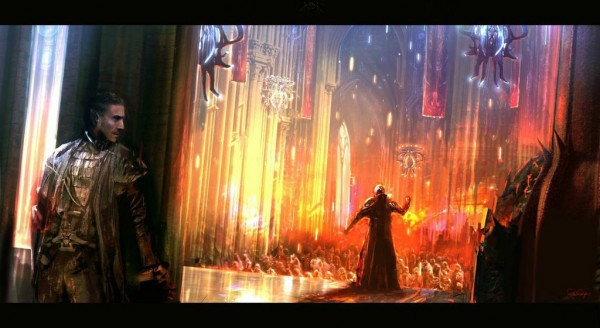 Here you can get a peek at the extensive design work they are capable of.

If you’re interested in getting an even better look at the work being done at ASC, then check out their website here. The site features more reels for categories like vehicles and props, costume concepts as well as key frames and story boards.

What are some of your favorite moments in special effects history?

If you enjoyed Carly’s ascent, you can find the rest of her work right HERE on Sci-Fi Bloggers. You can also follow her on Twitter @MrsCarlyRodgers.