Well, we may as well talk about the steaming pile that is currently Konami. The former big name in gaming is doing everything possible to burn bridges with fans and collaborators. Not even burn bridges. They’re splintering those bridges apart piece by piece then stacking them into piles, igniting those piles on fire and then, when the last embers smolder, they’re urinating on them. Not enough to put out the fire, but just enough to make it sizzle. 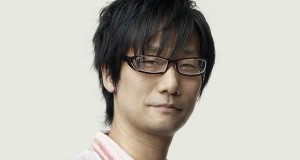 They’ve struggled with relationships for a long time, but the beginning of the end was in early spring when Konami and Hideo Kojima parted ways. Kojima is the guy behind the Metal Gear Solid series, and one of the most influential gaming writers/directors in…history. Allegedly, it was all petty nonsense, but no one knows for sure. The latest MGS in the series, The Phantom Pain, will release this September. It’s rumored that Konami may try to continue the series even after Kojima’s departure.

Tripping up once again, Konami canceled Silent Hills, arguably one of the most anticipated games of recent memory. The playable teaser received so much attention and critical praise that even people who hadn’t played it were disappointed by its kibosh. The game was an innovative collaboration between Kojima and horror director Guillermo del Toro. They even removed the teaser, titled P.T. from the PlayStation Network. Now, no one else can download the game and see what was so truly frightening about it. 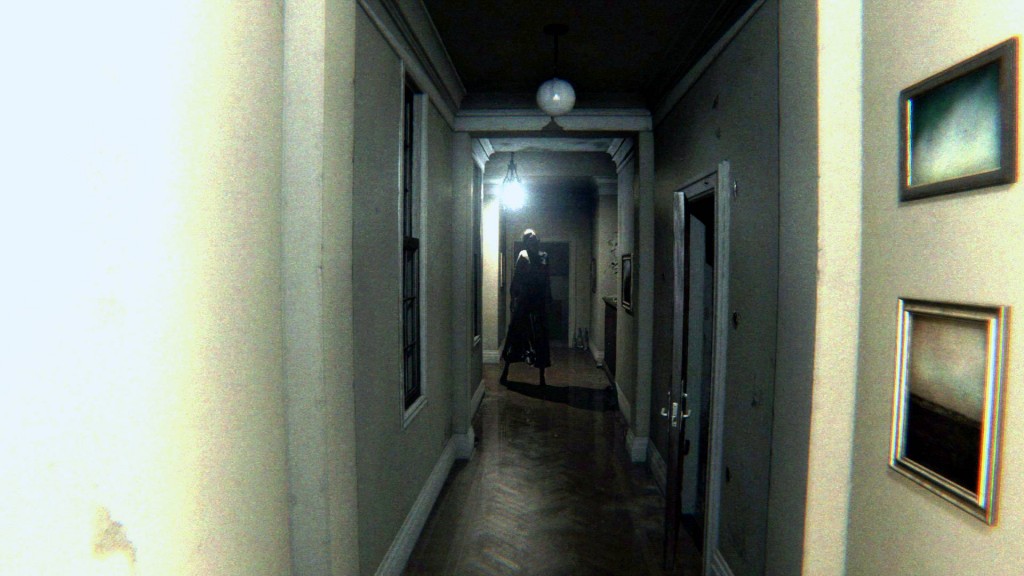 So why make these terrible moves with seemingly no regard for fans? Is it a new title? Something big in the works? Konami Digital Entertainment President Hideki Hayakawa spoke about their next move:

“We will pursue mobile games aggressively. Our main platform will be mobiles. Following the pay-as-you-play model of games like Power Pro and Winning Eleven with additional content, our games must move from selling things like items to selling things like features.”

Mobile games? The studio that brought us Silent Hill and Pro Evolution Soccer, will move to mostly mobile?

“Gaming has spread to a number of platforms, but at the end of the day, the platform that is always closest to us, is mobile. Mobile is where the future of gaming lies.”

If you enjoyed Carly’s…I don’t even know, you can find the rest of her work right HERE on Sci-Fi Bloggers. You can also follow her on Twitter @MrsCarlyRodgers.