In October of 2014, Professor Brian Cox made a bold claim during a BBC documentary in the UK:

“There is only one advanced technological civilization in this galaxy and there has only ever been one – and that’s us.  We are unique.”

I was flummoxed by this assertion at first because, regardless of my opinion on Brian Cox, he is a renowned scientist.  He has studied physics and biology on an academic scale well above my own.  Yet I understand his logic.  When you look at what Brian Cox said in more detail, you realize that his premise is evidence based.  His theory that we are the only advanced technological civilization in the galaxy might very well be true based on the available evidence.  A good scientist makes a hypothesis, tests it and draws their conclusion.  Brian Cox has done exactly that.

So why do I think he is wrong? 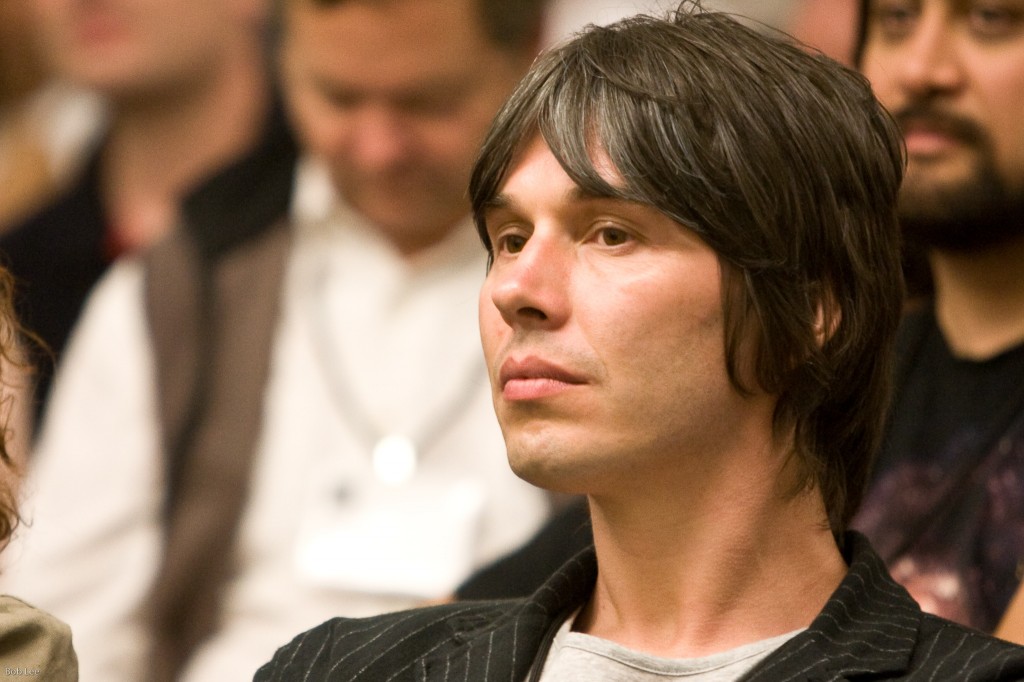 Where the Conclusion Falls Down

First of all, I noted that Brian Cox stated that we are the only advanced technological civilization in this galaxy.  Our galaxy is vast but our limited understanding of it has led him and other scientists to test their theories based on the evidence at hand.  Our own understanding of how biological life was formed on earth billions of years ago is used to lay a template against the rest of the galaxy.  What about the rest of the Universe though?

Cox himself admits that the Universe is vast and our galaxy inhabits a mere fraction of it.  Our own galaxy is huge from our perspective and we occupy an infinitesimally small part of it.  Whilst I can understand the principles of logic Cox uses to test his theory, I have to challenge where his line of thought leads him.  His conclusion may be correct based on the evidence he has to hand, but it may be wholly incorrect when it comes to the rest of the Universe and possibly our galaxy.  We may be unique, but I do not believe we are alone.

Brian Cox and other scientists like him assume life exists only as we understand it.  Here’s a question then: what if there is life which exists other than how we understand it?

Whilst you’re thinking about that, think about this: Albert Einstein once adhered to the principle of the “Static Universe.”  He believed, as others did, that the Universe was a static constant.  Then Edward Hubble came along and discovered the relationship between “Red Shift” (the way the color of stars and planets change as they move away from us) and distance.  This proved (to the best of our knowledge) that the Universe isn’t static and that it is still expanding.

I have no doubt Brian Cox is a brilliant and talented scientist.  I just doubt his ability to look beyond the confines of his limited understanding of the Universe.

If you enjoyed Allen’s genuinely thought-provoking discussion, you can find more of his work right HERE on Sci-Fi Bloggers. You may also visit his website by clicking HERE or follow him on Twitter @TheOnlyJohnnyA.