Certain things in films go unnoticed. There’s so much to look at that viewers won’t remember that extra that walked past at forty-three minutes in or what sort of beer the character held in their hand at any given moment. There are things that stick with you like characters, quotes and even the emotions you experienced. Sometimes the characters that stick with us aren’t even actors but background objects. What about the Millennium Falcon? Or Serenity? Even special effects can make long-lasting impressions, but do we remember the people behind those moments?

As luck would have it, I had the opportunity to speak with Emmy-winning CGI artist Pierre Drolet. As he told me his story, I grew jealous. He grew up in the prime of Star Wars and Star Trek and the fascination he had for the conquering of space unfolding on his television inspired him. He started to draw everything from horses to spaceships at the age of two, and he did it well, so well that he was moving on to all sorts of artistic mediums like wood sculptures, acrylic and oil painting and clay at a very young age. He was becoming an artist before computers had come around and in 1995 he broke into the video game industry as a 2D Artist. As he adapted to the 3D world, he found himself in Los Angeles as a CGI modeler and went on to work for shows like Battlestar Galactica and Star Trek, essentially living his dream. 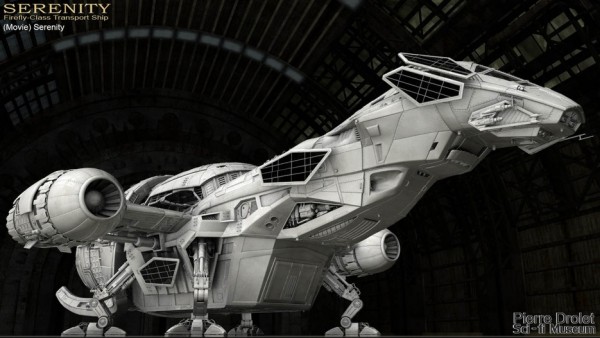 Now Pierre is using his finesse for art and interest in science for a novel called, The Gateway. In his own words, Drolet describes the book as a story “inspired by the work of the genius scientist Nikola Tesla, Viktor Schauberger and an undisclosed person I met a while ago when I lived in Canada. This person showed me an advanced piece of technology that, for most of us, would have been considered as science fiction.” Whoa. “My encounter with him inspired me to keep my mind open to the possibility of what we can do with technology and what is out there waiting to be discovered.” When I asked what inspired him, he quoted a popular expression, “Truth is stranger than fiction.” 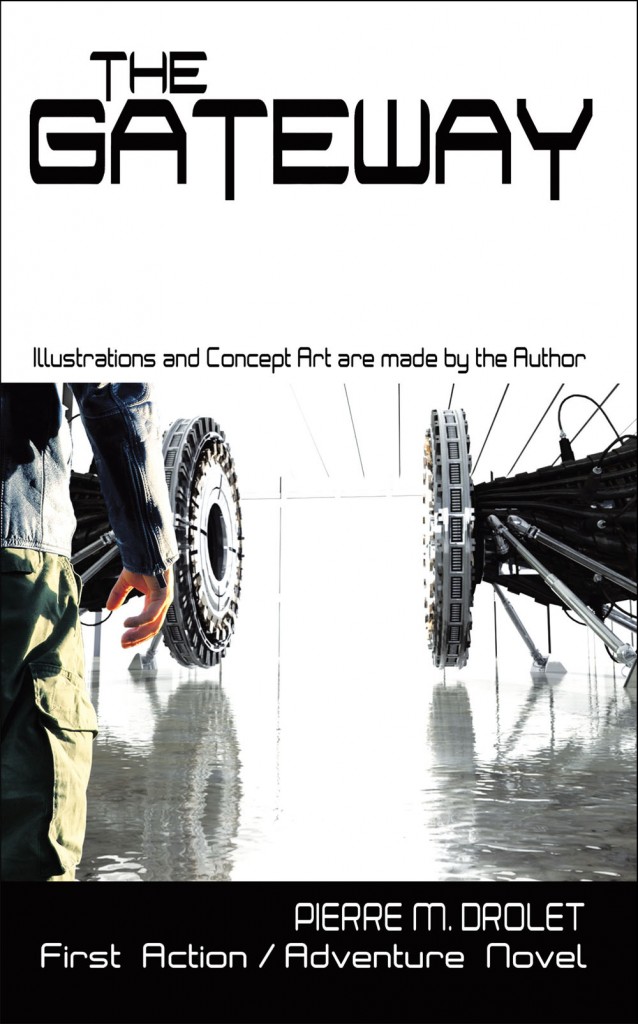 The book is a tale of time travel with dashing of ancient myths and unofficial, but recorded, events in history. You can get your copy over on Amazon and check out Pierre’s personal website right here.

If you enjoyed the Carly’s trip through the Gateway, you can find the rest of her work right HERE on Sci-Fi Bloggers. You can also follow her on Twitter @MrsCarlyRodgers.