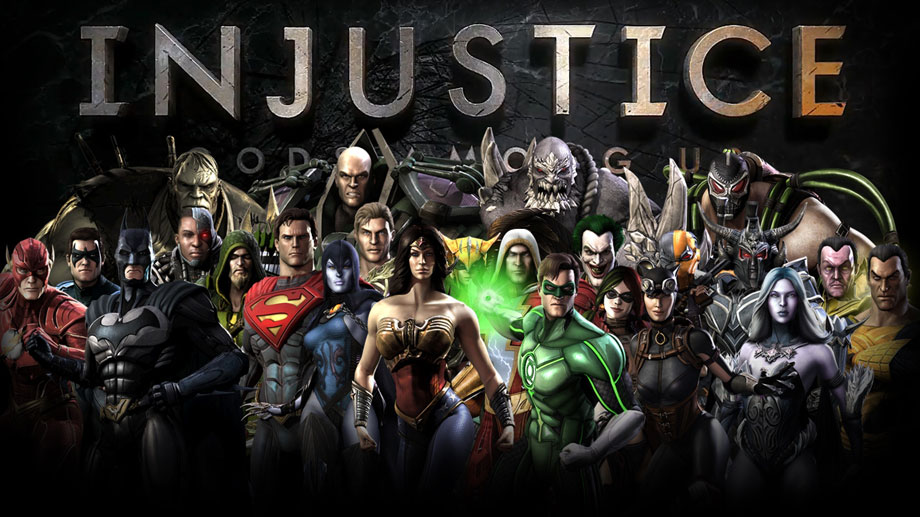 The Joker is a middle of the road character with both strengths and weaknesses.  He is not incredibly fast, but he is by no means slow, so he can usually keep up with the faster characters.  I’ll just say, the Joker is fun to play.  His attacks can be pretty ridiculous and they can also be hard to predict.  He also has a few change ups.  The Joker also benefits from having long legs, which gives him a surprising amount of reach.  This is most obvious with his ↓A.

The Joker’s best move is his crowbar special attack, which is ←→A.  When meter burned, not only is this move fun and funny to watch, but it also hits opponents out of the air, as well as hitting crouching opponents and being pretty fast, but it also does good damage.  The only problem is its long recovery frames.  If the opponent is hit though, then it isn’t a problem.  Actually, most of the Joker’s A moves, where he uses the crowbar are good.  His jumping A is a great attack, fast, with a lot of damage behind it.  His →A can combo into his ←→A.  His ←A can combo into his super move with the right timing.

The Joker is also pretty good at range.  His ↓→X pulls out a pistol, which is fast, can be delayed, and does decent damage. His ↓←Y and X have a pretty long start up but do a lot of damage and can be meter burned to do more damage as well as combo into ←→A if you’re close enough.  Let’s face the facts though, if your opponent is not sick of that crowbar by the end of the game, then you’re not playing the Joker right.

Another good move is his ←→Y.  This move shoots acid from the flower on his lapel.  It is very fast, does a lot of damage, staggers the opponent, and has a bit of range.  The key to using the Joker is staying mobile and keeping the opponent guessing.  Using ↓A frequently is a good idea, as it can easily punish the opponent with it’s high range.  If you can master the timing on Joker’s B which is a parry, it will help you since it does good damage and increases the Joker’s movement speed.

The Joker is an offensive character.  You need to keep pressure on the opponent, no matter what distance they’re at.  If they get you on the defensive, you can’t use all of the wacky attacks you need to kill them.  When pressured up close it is a good idea to counter with ←→Y since it’s such a fast attack, and it starts with ←, meaning that you will only be vulnerable for a frame or two as you hit →Y.  This attack will knockback most opponents, and you can follow up with ↓A to shift the attack back into your favor.

With all of this though, the Joker takes practice.  It is sometimes hard to see exactly how his moves and combos are going to work, and you need to have an intricate knowledge of all of this is you want to succeed.  Keeping the opponent in the dark is an excellent idea, but it is no use if you also have no idea what you’re doing.  Good luck.