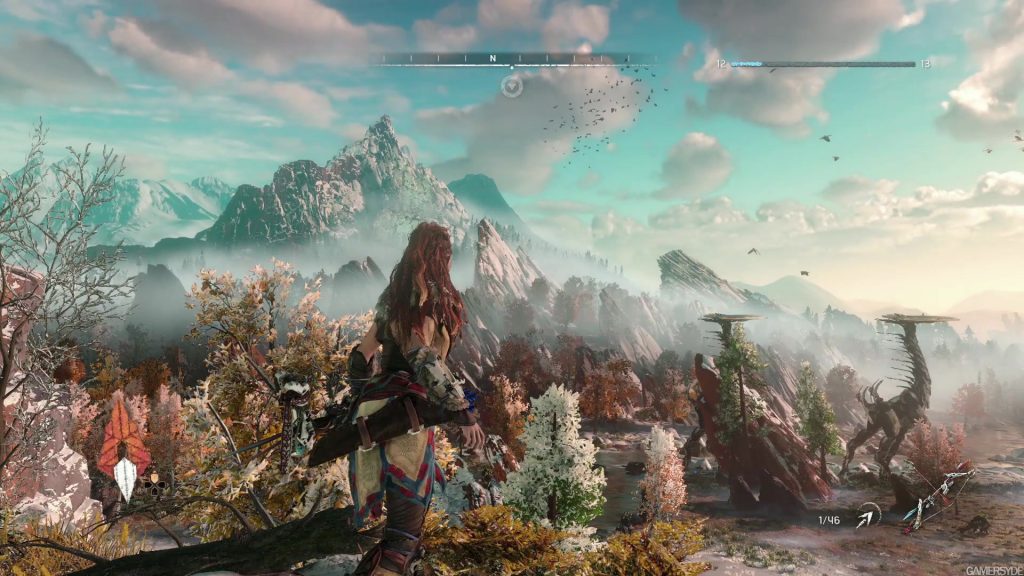 The highly anticipated Playstation exclusive RPG, Horizon Zero Dawn, developed by Guerrilla Games releases on February 28th this year (March 1st in UK). Select media outlets including IGN, Games Radar and others, have already received review codes to begin playing the game ahead of release. Fortunately for the public, their media embargo ends on February 20 and, no doubt, these outlets are already preparing their coverage for release on that day.

Until then, here’s what we know so far about Horizon Zero Dawn.