After months and months of waiting and an impressive advertising campaign, Halo 5: Guardians has finally been released to the public. The latest installment in the franchise was released on October 27th from 343 Industries and exclusive to the Xbox One.

The campaign begins by introducing players to two teams on a mission. The first team is the Spartan-IIs lead by Jameson Locke, who was introduced in Halo 2: Anniversary. The Spartans are instructed to retrieve Dr. Catherine Elizabeth Halsey and bring her back into the United Nations Space Command. After the Spartan mission is completed, then you will lead the Blue Team with Master Chief in charge. The Blue Team are headed to a research station where the Covenant have been present for unknown reasons. Both missions end on this note: something bad is about to happen.

The campaign is available to be played solo or enjoyed as a co-op. The visuals are stunning and the cut scenes show signs of the classic Halo storytelling. The missions allow for either a co-op group of a team of AIs to move around freely with something to do for everyone and feel like a proportionate amount of time.

But that’s not what makes Guardians a real winner. Perhaps it is partly because of the multiplayer disaster that was The Master Chief Collection, but Halo 5 helps players remember that PvPs can be a tremendous amount of fun. There’s your basic Arena Mode where you and a small team challenge another group in a variety of different other modes across a, rather small, range of maps. It’s as classic as it gets. Then there’s Warzone. It’s a massive multiplayer involving two teams of twelve and a slew of AIs running at each other and trying to commandeer points of control to win. While Arena is good ol’ chaotic fun, Warzone is massive and thoughtful. Both are time well spent. 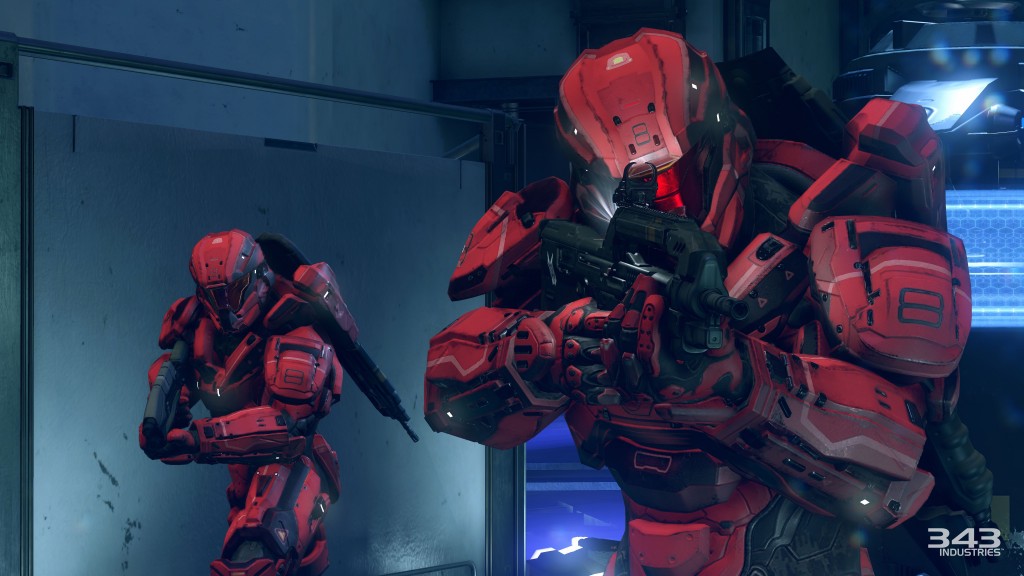 Will you be diving into the latest addition to the acclaimed franchise?

If you enjoyed Carly’s schooling, you can find the rest of her work right HERE on Sci-Fi Bloggers. You can also follow her on Twitter @MrsCarlyRodgers.