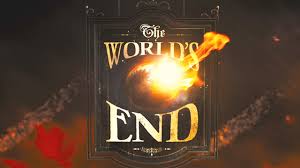 It’s always interesting when two movies that cover very similar terrain are released in close proximity to one another. Sure, people always spew about the lack of originality that goes about where movies all look the same and those arguments are surely founded when movies come out that are actually about the same things. Recent examples of this have ranged from last year’s Snow White double feature (although to be fair, these movies carried two entirely different tones) and 2011’s one-two punch of friends with benefits comedies in No Strings Attached and, simply enough, Friends With Benefits. From the outset of this year, it seemed as though we were in for a similar bargain with two White House Invasion movies being released along with This Is The End and The World’s End, both apocalyptic comedies. Luckily for us, The World’s End is no pale shadow of the faux real-life celebrity shenanigans on display in This Is The End but rather a comedy boasting laughs and heart in equal measure.

The film stars Simon Pegg (also serving as co-writer) as Gary King, a man who lives in the past. He drives the same car and dresses the exact same way he did in high school, when he was the de facto leader of a group of friends and the entire world was in the palm of his hands. Now well into his forties, he is jobless and without any prospects. He recalls a time when his friends had attempted an epic pub-crawl through twelve bars in their hometown. A pub-crawl they never completed. To rectify this, he brings “the band” back together, all of whom have moved on to more adult lives in comparison, to finish what they couldn’t when they were younger. Their plans go somewhat awry when they discover a robot-flavored Invasion of the Body Snatchers scenario has occurred in their hometown. 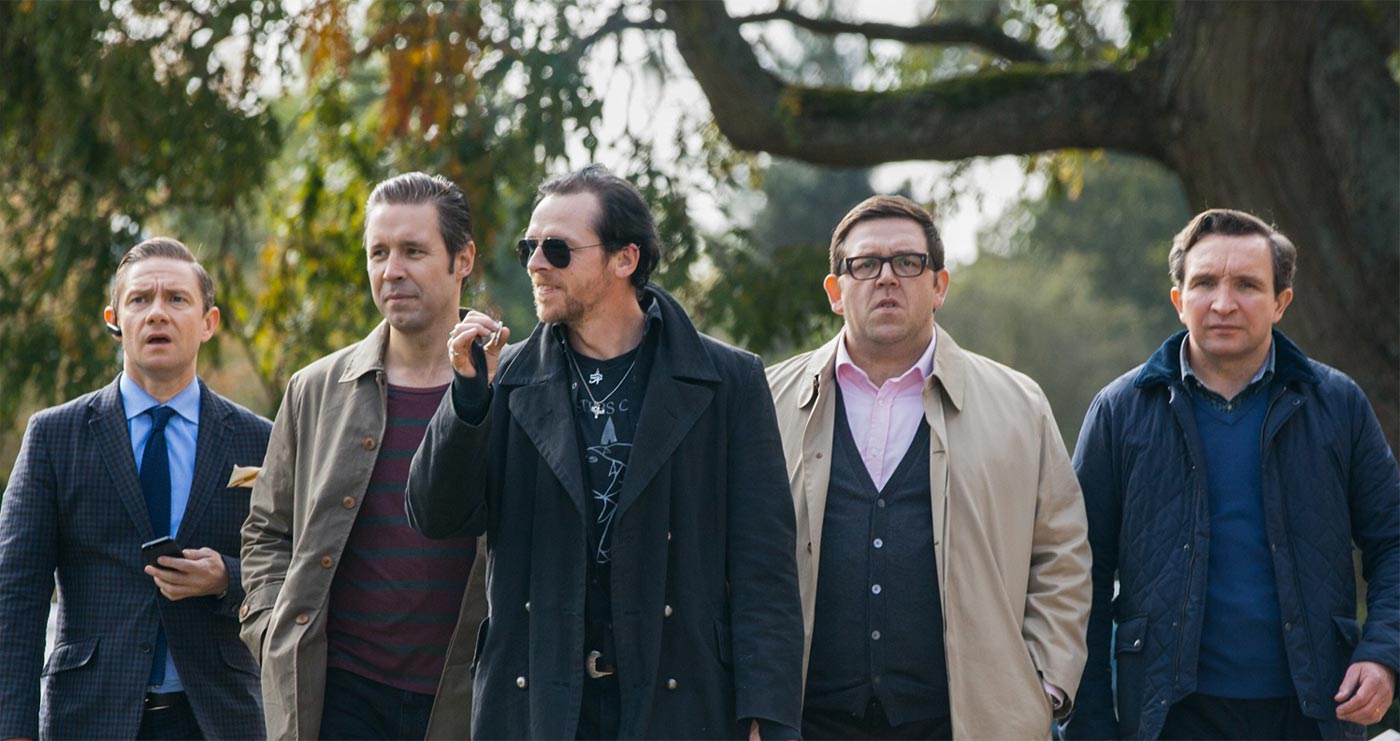 This is the so-called conclusion to director Edgar Wright’s “Three Flavors of Cornetto” trilogy. A series of films whose only links to each other featuring different flavors of the ice cream brand, parody specific genres and star Simon Pegg & Nick Frost. After covering zombie films in Shaun of the Dead and cop movies in Hot Fuzz, the invasion movie genre is handled here. While this is the weakest of the three, it marks another successful entry in the director’s career.

The cast is excellent. Simon Pegg plays somewhat against type, as he’s no longer a lovable loser this time around. His character is a loser, to be sure, but he’s so delusional and his logic so backwards he comes off incredibly abrasive. It’s very interesting how the movie makes him more endearing as the story kicks into high gear. Nick Frost, who usually plays the oafish second banana character, is very much the straight man this time around. He harbors resentment towards Gary for something that happened when they were younger. The rest of the cast features Hobbit star Martin Freeman, Paddy Considine, and Eddie Marsan rounding out the group. Each of these actors brings something to the table and gets their moments to shine. 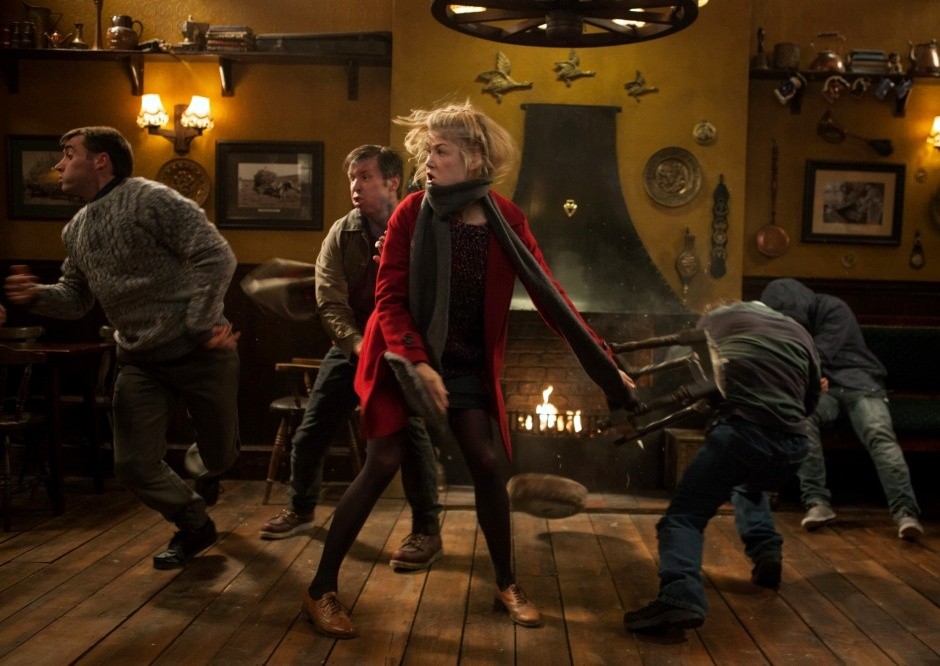 Where the movie gets bogged down is when the action picks up. Since the pub-crawl consists of twelve pubs, the proceedings get somewhat too episodic to a point considering the fact that all our characters are doing is constantly running away from trouble. Things liven up by the time the climax kicks in, as things are cleared up in an incredibly clever way that feels true to any story featuring Gary King as it’s protagonist that has to do with robots taking over a small town. The epilogue is also quite clever and very unexpected, complete with its Army of Darkness style declaration of pseudo-royalty from our protagonist.

If not for it’s somewhat bloated midsection of fight scenes and pratfalls, I would declare the film a success on par with Shaun of the Dead, Hot Fuzz, and even Wright’s Scott Pilgrim adaptation. Being not quite up to those standards is by no means a disappointment, and this film is definitely worth seeing by all accounts. As is, The World’s End is a suitable send off to the summer movie season.