Spiderman, Superman, X-Men; where are all the women? Male superheroes have been under the limelight for more than seven decades and although there are heroines who have made great impressions, there doesn’t seem to be enough acknowledgements. It is said that the first known female superhero is a character named Fantomah, created by artist Fletcher Hanks during the 1940s. As an ageless and ancient Egyptian woman, she is able to transform herself into a creature with a skull visage in order to combat evil (Ghost Rider is probably riding across your mind right now). In any case, her abilities don’t seem lame or too over the top to be translated into movies so what happened? Lets take a closer look at modern day productions that feature leading female protagonists, ultimately revealing that it doesn’t always take a man to save the day. 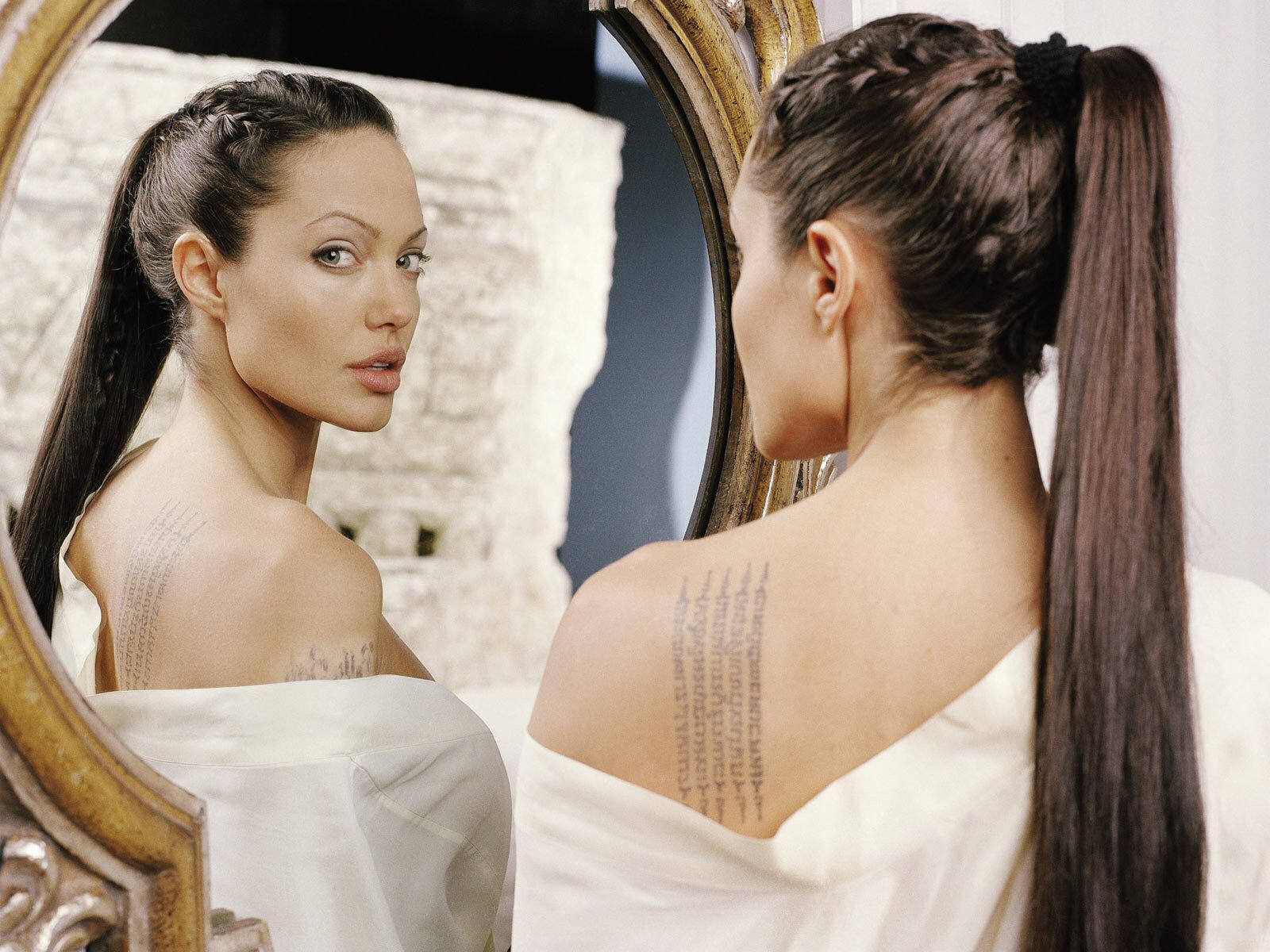 Adapted from the video game series by developers Core Design (1996-2003) and Crystal Dynamics (2006-present), Lara Croft has evolved to become an icon within the gaming industry as well as pop culture today. Angelina Jolie fitted the role perfectly as a brilliant and butt-kicking English archaeologist, almost relatable to Harrison Ford who played Indiana Jones. Although there have been mixed perspectives about Croft as a sex symbol, the first installment still holds its standing as one of the best film adaptations of a video game. As a side note, E3 2012 also recently released exciting new footage about the upcoming multiplatform Tomb Raider video game that will be released in 2013. It is no surprise that this girl’s popularity still continues to flourish, so be sure to check out the gameplay below to see what life-risking journeys she’ll be up to next.

From a short preview of what she was capable of in Ironman 2 to her full characterization in The Avengers, it is safe to say that Scarlett Johansson rocked that black leather suit. As we all have witnessed, this beauty isn’t just for show and can clearly bring down anything in her way (or in this case, escape from the Hulk with an injured leg). A super assassin with a killer attitude, we have seen her make her mark in this movie and look forward to her future appearances on the big screen. 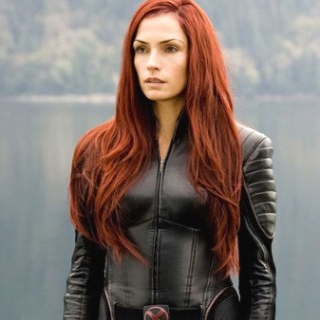 It isn’t everyday that a heroine dies and returns from the dead to become more powerful than ever. Jean Grey, played by Dutch beauty Famke Janssen, is without a doubt a noble character that requires further acknowledgment. Deemed as an “Omega-level mutant” – a mutant with the most powerful genetic potential of their mutant abilities – she is a highly respectable superheroine who illustrates the perfect blend of sexy and smart. Despite embracing both sides of good and evil, Jean embodies ideal qualities that make her a figure who demonstrates never-ending care for her loved ones as justified through her sacrifice in X2 followed by her final request of death in the conclusion of X-Men: The Last Stand. It does not come as a surprise that IGN ranked her 13th as the Top 100 Comic Book Heroes in 2011. 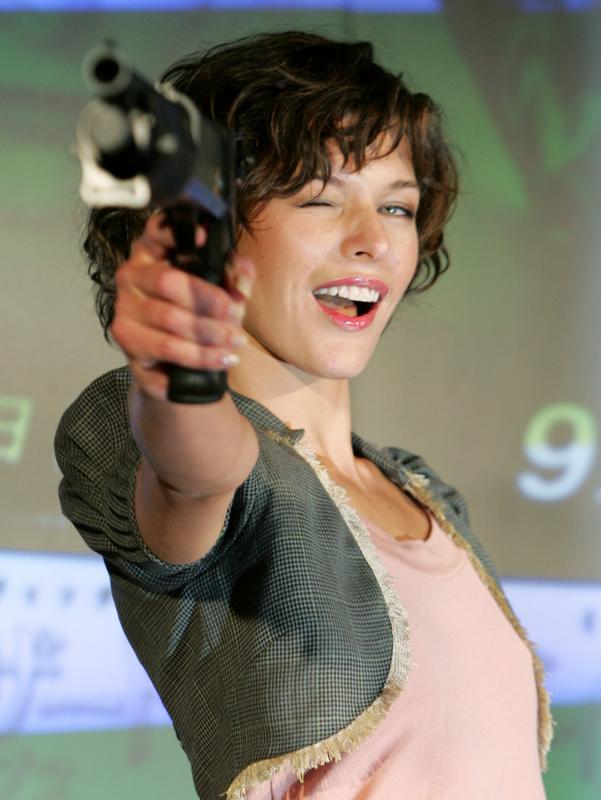 Alice from the Resident Evil (2002) series

If you’re part of the Umbrella Corportaion, Alice will find you and hunt you down. Adapted from one of the best post-apocalyptic zombie game series of the same name, Resident Evil shines its spotlight on Milla Jovovich who acts as the central focus throughout each film. Although her character does not exist in the games, the film does justice by creating a strong and exotic heroine who always thinks before she acts.

Selene from the Underworld (2003) series 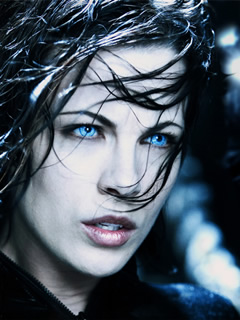 More women in black leather suits! Our favorite human-vampire hybrid not only looks good but also fights twice as hard as an initial master Death Dealer for the Vampire Clan. In her official Underworld biography, it is stated that her “extreme intelligence and sharp intuition destine her for greatness” and her “incredible physical strength is matched only by her emotional independence.” From such personality traits, it goes without saying that Selene has the intelligence to match her beauty, making her a heroine worth admiring even if it means that you’ll be getting a few bloodstains on your attire along the way.