Christmas is creeping up and spending your Holiday cash on video games is a must! Check out which games are being released in time for the holiday season.

Early November saw the release of Call of Duty: Advanced Warfare, Halo: The Masterchief Collection, and Assassin’s Creed: Unity. Advanced Warfare is being raved about, and has been praised as the best installment of CoD. The Halo collection is pretty awesome if you haven’t checked it out before (where have you been?). It offers a mix of remastered games for the Xbox One. Personal opinion, Unity isn’t the AC you should spend your money on. Check out ACII or Brotherhood.

If you’re into action RPGs then you should definitely be checking out Dragon Age: Inquisition from BioWare and EA. Mages and the Chantry are at war and you must close the rift that is allowing demons to enter into you world. It’s fantastical and exciting and has been raking in great reviews. Inquisition was released on November 18th, and is already being nominated for Game of the Year awards. 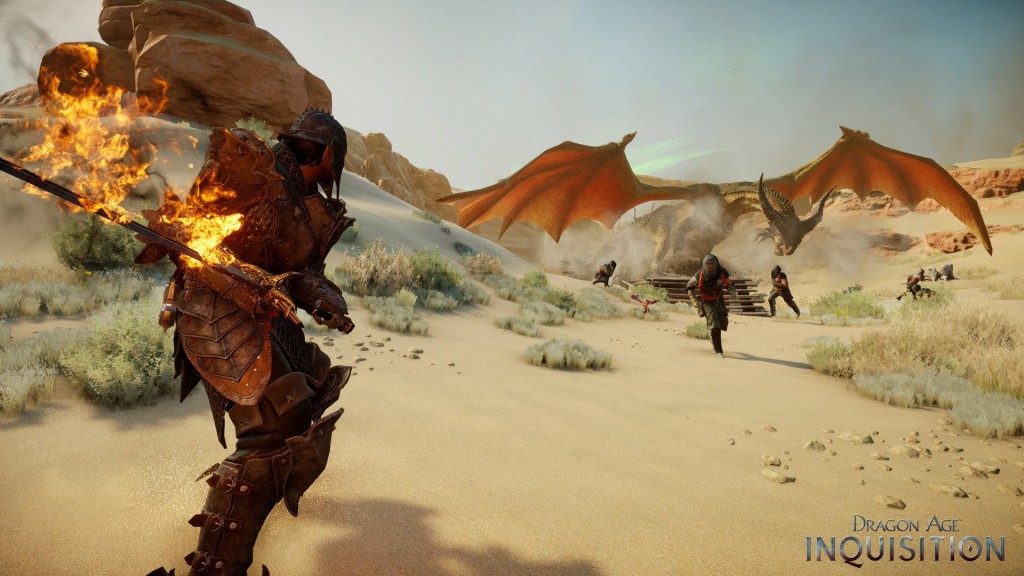 The latest installment in the first-person shooter Far Cry series also dropped on the 18th. The game takes place in Kyrat, an exotic area of the Himalayas. It’s drop dead gorgeous, too. There are animals to look at, tons of ways to get around and lots to explore. Far Cry 4 comes from Ubisoft.

The highly-anticipated Grand Theft Auto V, was also released by Rockstar Games for Playstation 4 and Xbox One this November. The graphics have been totally upgraded and the game looks more realistic than ever. It also offers a first-person mode, which is incredibly awesome. It brings something new and fresh that the franchise definitely needed. 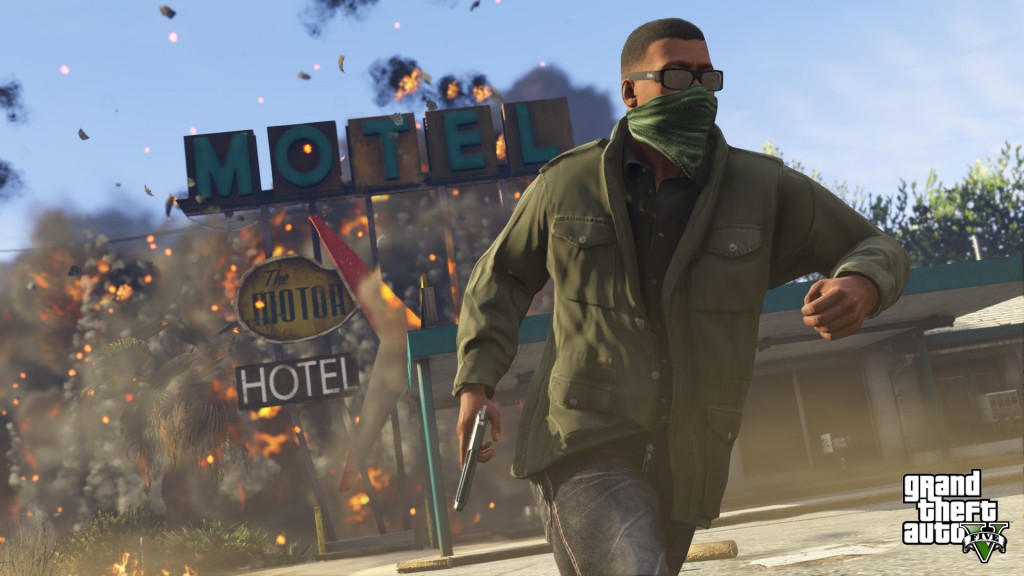 If you have the WiiU or a 3DS and you don’t already have the new Super Smash Bros. in your collection, then I don’t even know what you’re doing with your life. Also for the 3DS are a couple new versions of Pokémon, Alpha Sapphire and Omega Ruby, available November 21st.

If you’re like me and can’t stop playing Bungie’s Destiny, then get excited for December 9th when The Dark Below DLC is available. You can check out the trailer below.