Sunday, April 12, was the premiere of one of the most popular shows on television: Game of Thrones. And, if you’re like me, you made sure that work knew you were absolutely not available, bought a bottle of red wine, and readied yourself for another season full of betrayal, bloodshed, and some mother effin’ dragons. 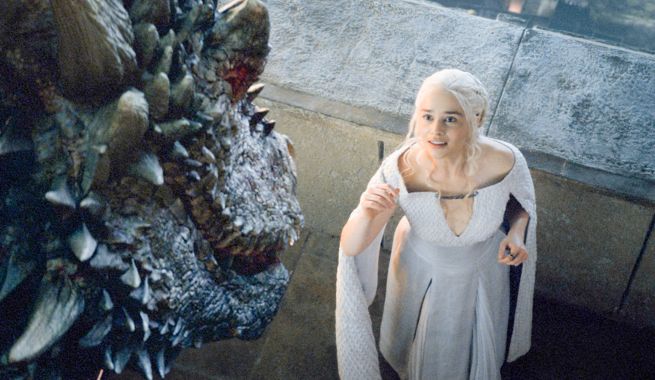 They’re twice the size as last season. Who the heck replaced their chains?

Now, I’m seriously going to try to be as objective as possible this season, because as anyone who reads books knows, things will change from original work to adaptation. Things will be cut, things will be added, and apparently my internal-struggle thinking radiates off of me. This premiere though, I have no quarrels.

Now, let’s check in with some of the big names of the realm. 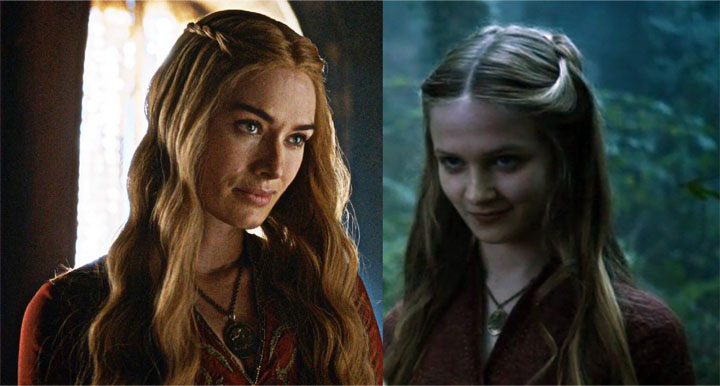 Now let’s talk about that flashback. I was pretty stoked to see Maggy the Frog and hear her tell young Cersie how it’s gonna be. Don’t think that we heard all of her fortune. At least if we’re still following the same story, there are a couple of things we still haven’t heard regarding her future.

Obviously Margaery Tyrell seems to be prime candidate for the younger woman who will overthrow our favorite wine-o, but she’s not the only contender. Could it be Daenerys? Sansa? Arya? Someone we haven’t even considered?

Now, as far as our favorite imp, Tyrion, goes, has he joined Team Targaryen? His story has ended up in the same home that Daenerys began. I don’t know if you caught it, but in season one Dany and Viserys were staying in this very mansion in Pentos when Dany was sold to the Dothraki. 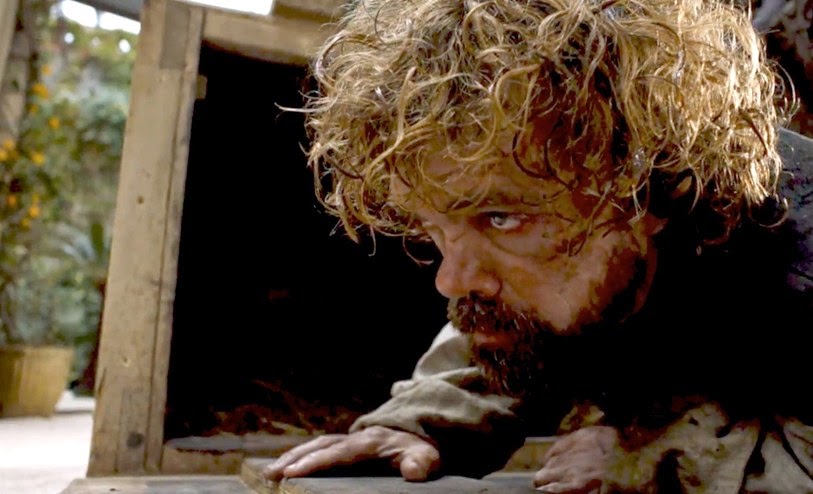 “Can I drink myself to death on the road to Meereen?”

Where are Sansa and Petyr off to? Could it, perhaps, be Winterfell? This is where a book reader like myself is clueless. 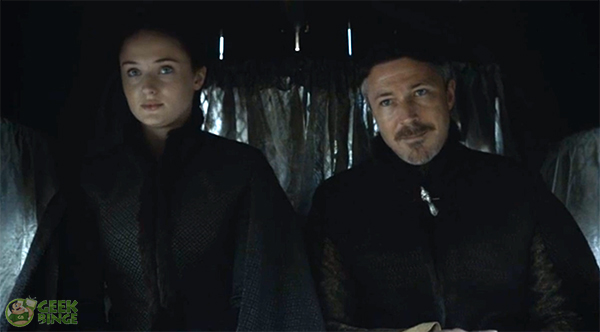 Has anyone else noticed that she is looking more and more like Catelyn? Coincidence?

Finally, the end of another “king.” Mance Rayder was put to death in the name of R’hllor. However, Jon decided to execute him on slightly more humane terms. 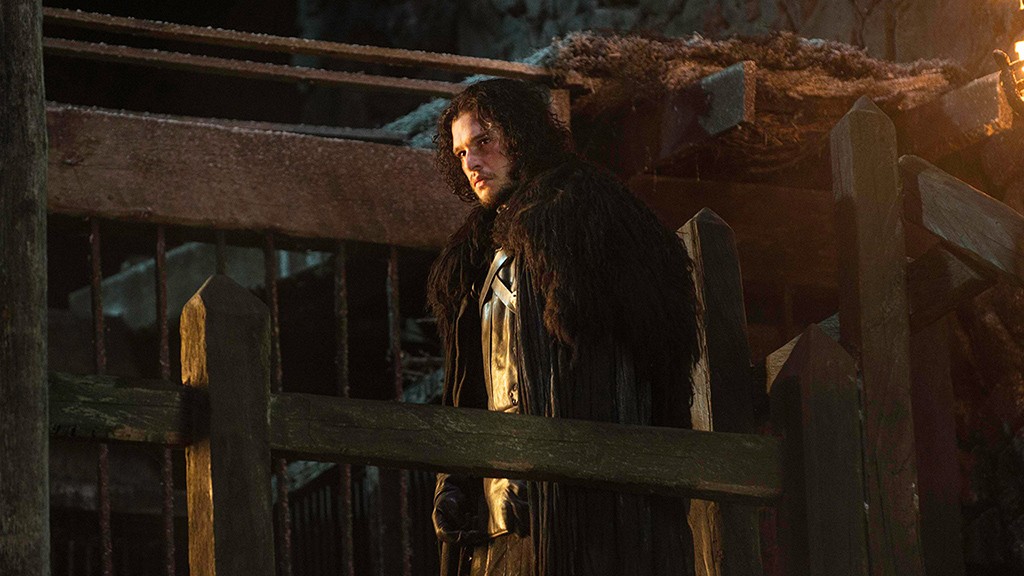 If you enjoyed Amanda’s return to Westeros, you can find the rest of her work right HERE on Sci-Fi Bloggers. You can also follow her on Twitter @ErukaMoseley.