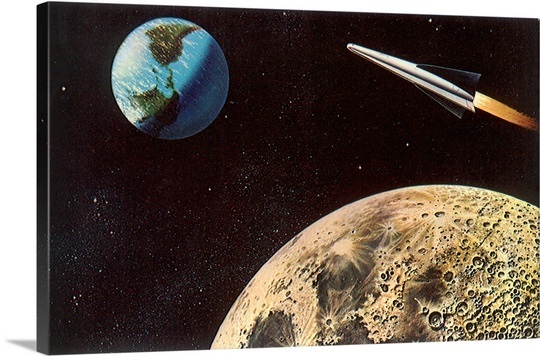 You can tell a lot about a book by its first chapter. That’s because writers often use it for expressly that purpose. They have to sum up the tone, the characters, and the world, usually with only about twenty pages to work with. It’s no small feat, and that’s why I am so excited about this book, a yet-to-be released novel entitled A Timeless Abandon,by Collin Pearman.

Because just from the first chapter alone, I feel like this is my kind of story.

The premise? A man stuck in a specialized prison with only a HAL 9000-style robot to keep him company, placed there because he has been labeled a terrorist, wanting to destroy the Earth. Interestingly enough, he may be the only one able to save it.

Or at least, that is what I can gather from the first chapter. After all, you can’t give away the whole story in the first part.

The thing that stood out to me the most about it was the simple yet effective manner in which things were described. A lot of authors often have the problem of making their prose too “purple”: that is to say that the words are too flowery and descriptive, often to the point that you cannot actually understand what is going on.

Mr. Collin only uses what words he needs to, and allows your head to fill up the picture, painting a world in broad but beautiful strokes.This was probably the right decision, as the story seems to be more focused on the characters than the world. An overly heavy emphasis on the ship itself would have detracted from that.

Now, as I said earlier, the book is at least partially about someone attempting to destroy the Earth, and while that may not be the newest concept for a story, it’s presented in a unique fashion. This is mainly because instead of it being some “race against the clock” action story, the main character is more of an observer, one who is not, at least in the first chapter, actually that interested in helping. It’s a subversion of the usual end-of-the-world narrative, and I am curious as to where it will go from here.

Did I forgot to mention that this is Collin’s first book? Yeah, you read that right. The man clearly has a knack, and we here at Sci-Fi Bloggers love to support new and upcoming creators of science fiction. So keep an eye out for this one, as will we, because this looks like a book, and an author, you should not miss out on.

Want more information? You can check out the book’s website here and its Facebook page right here.

If you enjoyed Brandon’s piece, you can find more of his work on his website, Coolerbs Reviews. You should also take a look at his many short stories in our Friday Fiction category. And as for today’s cover image, check here for the source.