Stand (played by Colman Domingo) leads Madison (played by Kim Dickens) and Walker (played by Michael Greyeyes) through a herd of walkers to a junkyard. From there he leads them through a sewer system as a quick way to the dam.

Along the way Strand gets lost and admits to Madison that Daniel (played by Ruben Blades) is at the ranch and that he used Ofelia (played by Mercedes Mason) to bait Daniel into helping him. Madison in turn tells Strand that Ofelia is at the ranch and they can use that to barter with Daniel. Meanwhile Daniel (played by Ruben Blades) and his crew are attacked while out delivering water, they’re barely able to get their truck back and in the ensuing firefight one of his men is injured. Daniel finds Strand emerging from a sewer and nearly shoots him before Madison talks him down. She tells him they have Ofelia and need his help getting water so Daniel tries to broker a deal with his partner Lola (played by Lisandra Tena). Lola however claims they have no water to spare and refuses any kind of trade Madison offers. That night she asks Daniel if he plans to leave but he believes Ofelia is safe but Lola isn’t and decides to remain at the damn and fulfill his promise to protect her. Walker tells Strand that if Madison is unable to get water he will evict her and everyone else from the ranch save his people. 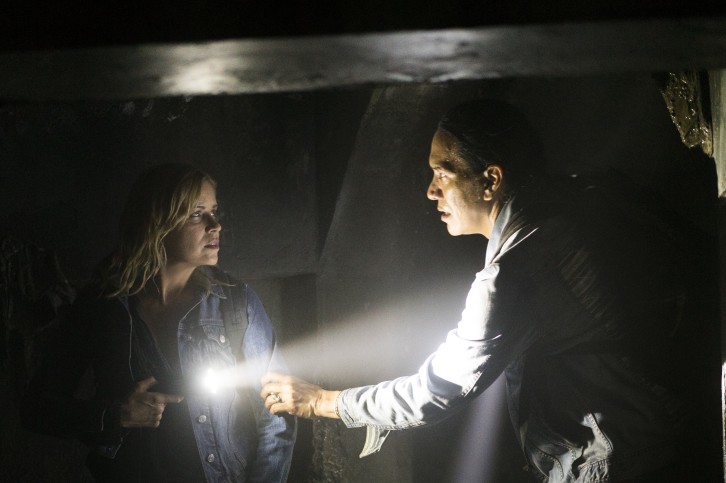 It took a while but Daniel is finally back into the main story and not popping up every so often dealing with his water issues. Madison and Daniel have always been two of the most complex characters on the show and whenever they’re together their chemistry is electric. However instead of running back to the ranch to be with Ofelia, Daniel is going to remain at the dam to protect Lola which is disappointing. On the surface it makes sense as they need water and any deal made would only work with Daniel there. But the dam story has only ever slowed down episodes and takes away from the more interesting action happening at the ranch. For instance now that Walker is thinking of evicting people things are sure to take a turn for the worse. It’s those kind of storylines that keep the show going because who really cares if Lola keeps control of the dam or not? Lola is a one note character who still hasn’t made any large impact on the story and likely will just remain in Daniel’s shadow.

Madison talks with Lola and learns Lola refuses to trade for fear the already rioting colonies will revolt further upon learning she is giving away water to another community. But she does give Madison the option to bring her family to live and work at the dam. While helping the man injured in the riot Strand learns some of the people at the dam favor allowing the water to flow freely and that Lola has too much power.

Daniel thanks Walker for saving Ofelia but is angry when he learns she poisoned people for Walker. Madison tells Strand she’s against staying at the dam because Lola refuses to hurt anyone and therefore can’t properly defend the dam. The next day Lola wants to return to the neighborhood where Daniel was attacked against his warnings that people will continue to come after them. Lola point blank tells Daniel she won’t become a killer and that he can either follow her orders or leave. Walker leaves and tells Madison that the ranchers will have to leave once he returns to the ranch and ignore her pleas, she also unsuccessfully tries to convince Daniel to come the ranch and see Ofelia. 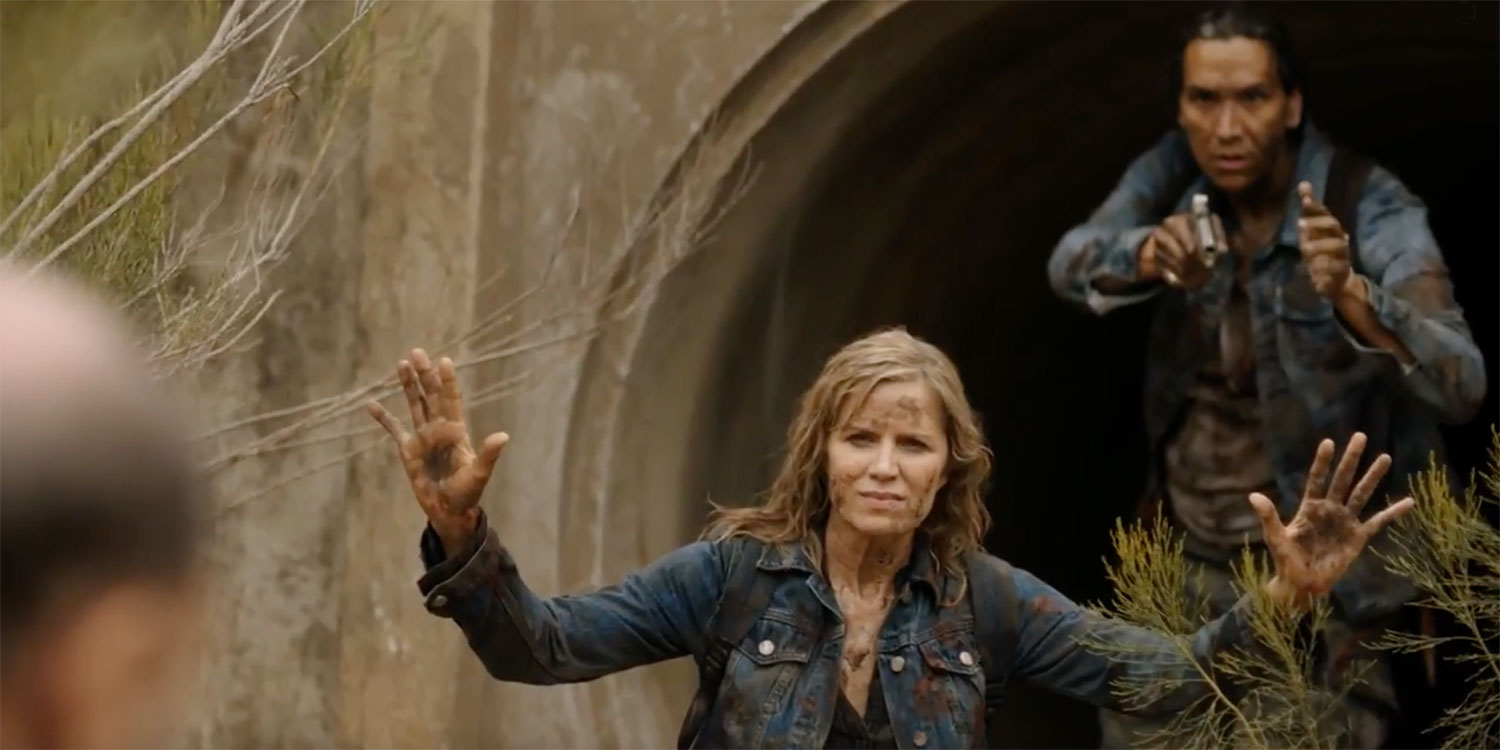 Not the happiest reunion.

This was Lola’s breakout episode and the most we’ve seen her since she came to the show and it showed just how flawed she is. While it’s admirable that she wants to maintain her humanity and not hurt people it’s clear that the people don’t show her the same kindness. Without someone like Daniel around she’ll die because she can’t adapt to the new world but since she isn’t a developed character so it wouldn’t have much impact. If she’s going to stick around for a while we need her character to be better developed or killed off soon so we don’t waste time with an irrelevant character. Madison liked to think she understands Walker and they’re building a partnership but he dumped her in no time flat. Even if a deal can be worked out for water she won’t forget how easy it was for him to condemn her and her kids to the desert. Madison and Walker are very alike; both try to do right by their people but have no problem if others might get hurt along the way. That ranch isn’t big enough for both of them and even if they put their spat aside it will come to a head.

While Madison and Strand prepare to leave a water truck explodes, Daniel realizes it’s an attack against the dam when angry people begin to march toward them. They repair the fence and Lola decides to give the ranch the water they need in exchange for guns to protect the dam. After assuring Daniel that Ofelia will come to the exchanges Madison and Strand drive back to the ranch in a tanker full of water. Those people blew up a truck and marched on the dam but yet they were unable to take it over? This attack could have been a major part of the episode but it was treated like an afterthought, the same with the entire dam storyline. For now we can just hope that future episodes don’t focus too much on this storyline.

“What about you? What future do you see? “One where I don’t fail my friends.”

Walker is not going to look good when he goes back emptyhanded while Madison and Strand roll up with lots of water.

“I don’t know what you’re thinking, but I’m sure that serpent brain of yours is coiling around an idea.”

You’d have thought Daniel would be proud that Ofelia was so much like him.