If you had the privilege of playing 2015’s game of the year then you’re probably still itching for more. Now Witcher 3 gets even bigger with a new expansion introducing new characters, monsters and more. Get a look at Blood and Wine.

Yes, he’s hanging up his swords. The studio, Projekt Red, has no plans to release another title in the critically acclaimed series, so be sure to savor the steel and silver for one last romp. 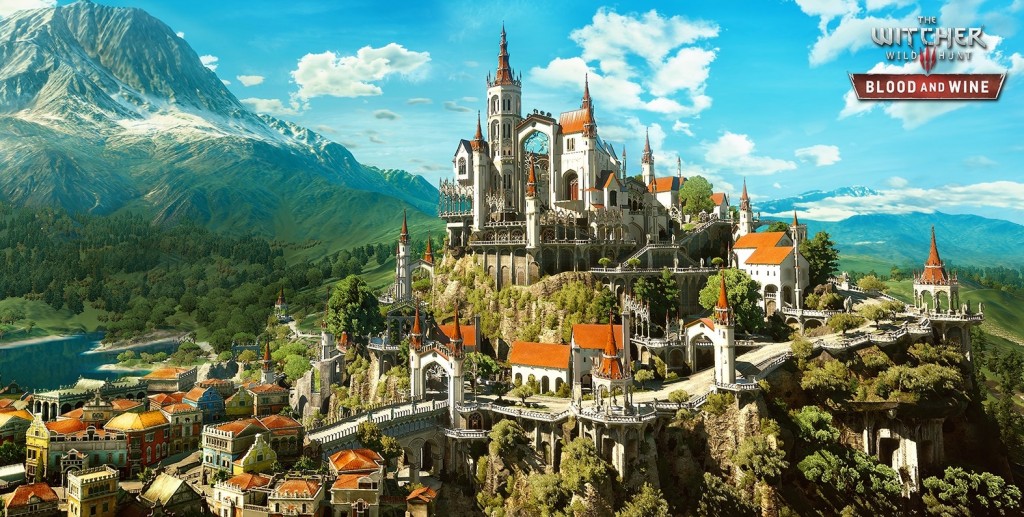 The trailer sets up Geralt of Rivia’s final battle, thus bringing an end to The Witcher series. The graphics are still epic, the monsters still scary and the action is packed. The 30-plus-hour expansion explores Toussaint, a land not yet inspected and plagued by a terrifying beast. As Geralt, players will be able to investigate various murders and connect the dots to reveal who will be targeted next. There are also vast amounts of side quests and missions to explore and complete. There are fairytale characters aplenty who’ve drifted from being tales for kids and become combatants for The Witcher. 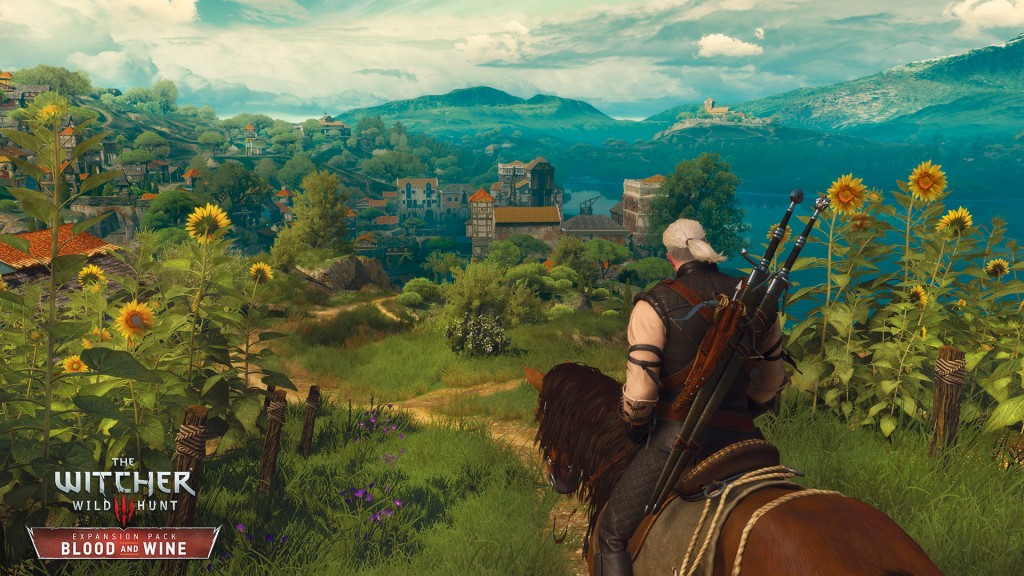 The expansion is the second released after Heart of Stone in October and its truly massive. Offering 90 new quests and 40 more points of interest it is well worth the price tag.

Will you say farewell to Geralt?