Following up his exciting body of work, novelist/screenwriter/director Alex Garland has chosen his next project. After his director debut with last summer’s acclaimed hit Ex Machina, Garland will direct and adapt Jeff VanderMeer’s novel Annihilation.

The book, published in 2014, describes what happens when a team heads inside a place known only as Area X. The all-female team consisting of a biologist, anthropologist, psychologist and surveyor hope to come out with answers and unscathed, unlike the expeditions before them. Things obviously don’t go exactly as planned.

The book is the first in the planned Southern Reach Trilogy, however, only one film is currently planned. Alongside the awesome Alex Garland, fans will get four leading ladies in the sci-fi screecher. Already in talks to star is the incomparable Natalie Portman, whom I can only assume will play the biologist as the book is based mostly on her journal. More recently Jane the Virgin star Gina Rodriguez began talks to costar. So two stars almost align and who could the others be? Rumors say that Tessa Thompson fresh off of her successful performance in Creed is in the running for a role. I also wouldn’t rule Garland’s Ex Machina star Alicia Vikander out as her star status is definitely on the rise since her Golden Globe nominated performance in The Danish Girl. 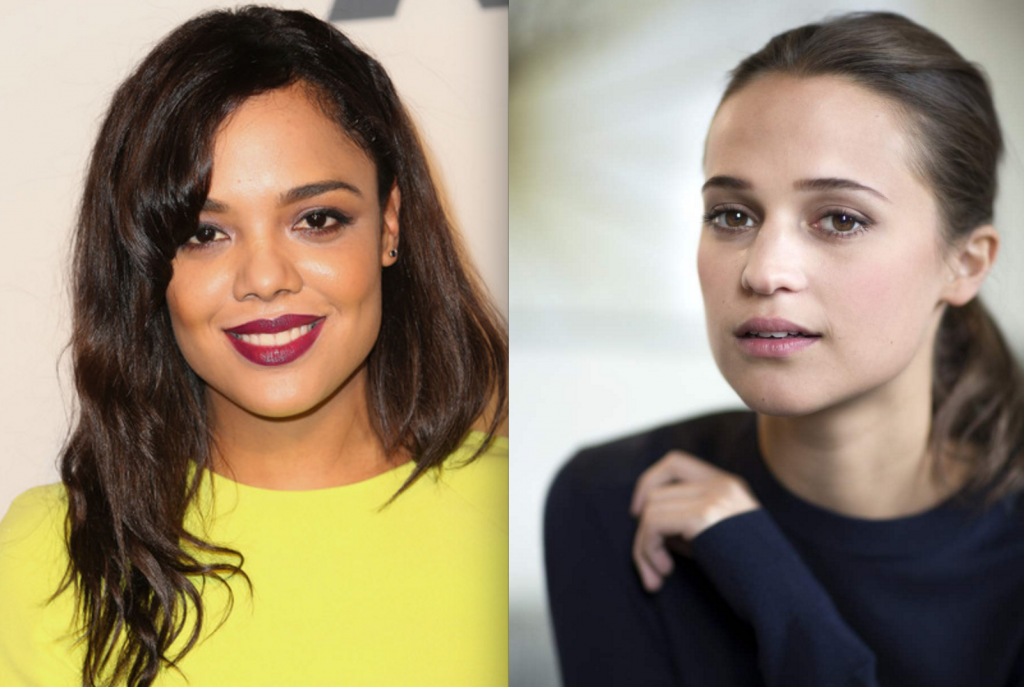 Ex Machina was Garland’s directorial debut, but he’s also an extremely talented novelist and screenwriter. His debut novel, The Beach, was later turned into a 2000 film directed by Danny Boyle and starring Leonardo DiCaprio. He also penned the script for 2002’s 28 Days Later and 2012’s comic book adaptation, Dredd. Garland has a fascinating eye for detail and a mind meant for science fiction. If he can continue to bring his talented vision to the screen then it seems as though Annihilation will be one not to miss.

If you enjoyed Carly’s annihilation (as in, she annihilated this article…like…like she killed it…), you can find the rest of her work right HERE on Sci-Fi Bloggers. You can also follow her on Twitter @MrsCarlyRodgers.