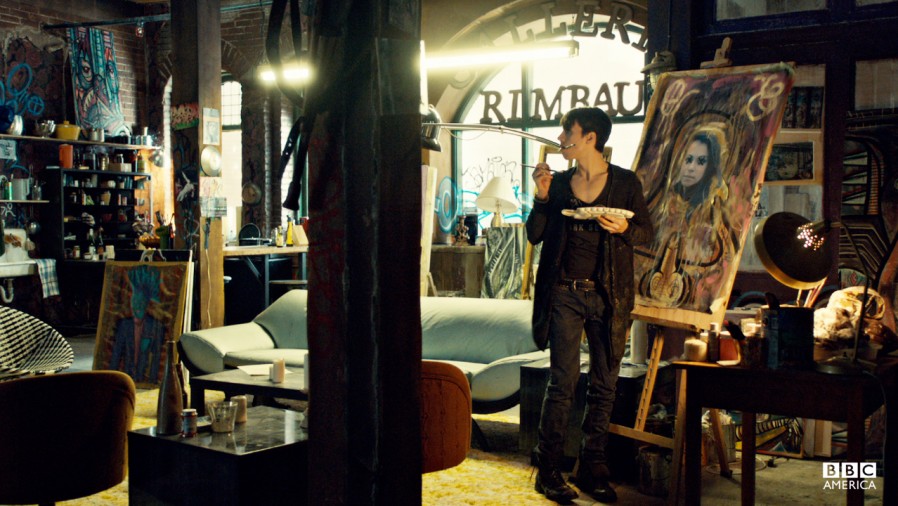 Felix Dawkins is the unofficial star of Orphan Black. This is not an easy task to achieve, as he shares the platform with a set of amazingly feisty and intelligent women. The task becomes more difficult still when realizing that Felix comes from a dwindling portion of characters that aren’t played by Tatiana Maslany. His host is Jordan Gavaris, and although he doesn’t share clone DNA, he’s more than a brother to them. He’s their stability in a world that constantly wants things from them, and therefore, the heart of OB.