Since beginning filming in May, the shooting on the next Star Wars movie has ended. The news was leaked via a Twitter user who let everyone in on the sincerity of J.J. Abrams words to the cast and crew of Episode VII.

Filming of Star Wars Episode VII has officially wrapped on Oct 31 via @AdmiralPellaeon. Thank you Card from J.J. pic.twitter.com/SoPaw2Hipd

To the Extraordinary Cast and Crew of Episode VII:

It is a true honor and absolute joy to come to set every day and work alongside each of you. Your professionalism, passion and patience is more deeply appreciated than we could ever express. From the deserts of Abu Dhabi, to the Forest of Dean, to the stages of Pinewood, you have risen to every challenge and been as wonderfully kind as you are brilliantly talented. Our ambition here is large, of course, and it must be” we are here to make a film that entertains millions of people, of all ages, for generations. To create an experience people will cherish watching as much as we will cherish having made it, together. How lovely it would be if you had, in addition to your name on the screen, some actual, real, tangible proof that you were part of it! Here, then, is that proof. Wear it will, wear it healthily, wear it proudly. But, mostly, thank you. With love.

The note is signed by Abrams and a few others, and written on official Episode VII stationary. It’s nice to see Abrams acknowledging the massive responsibility that is presenting Star Wars to new generations. He doesn’t just want to make a film that makes a smash at the box office, but a real classic that people can enjoy and discuss for years, which is what every film in the franchise should have been.

So, now there’s that boring period where we have to wait for the precise editing, reshoots and a whole lot of baloney until we can see the move in theaters. However, we were given another tidbit to be excited about. The film has found it’s official title: Star Wars: The Force Awakens. It’s news, so I’m thrilled, but the title doesn’t send a chill up my spine or excite me to the point of goosebumps. 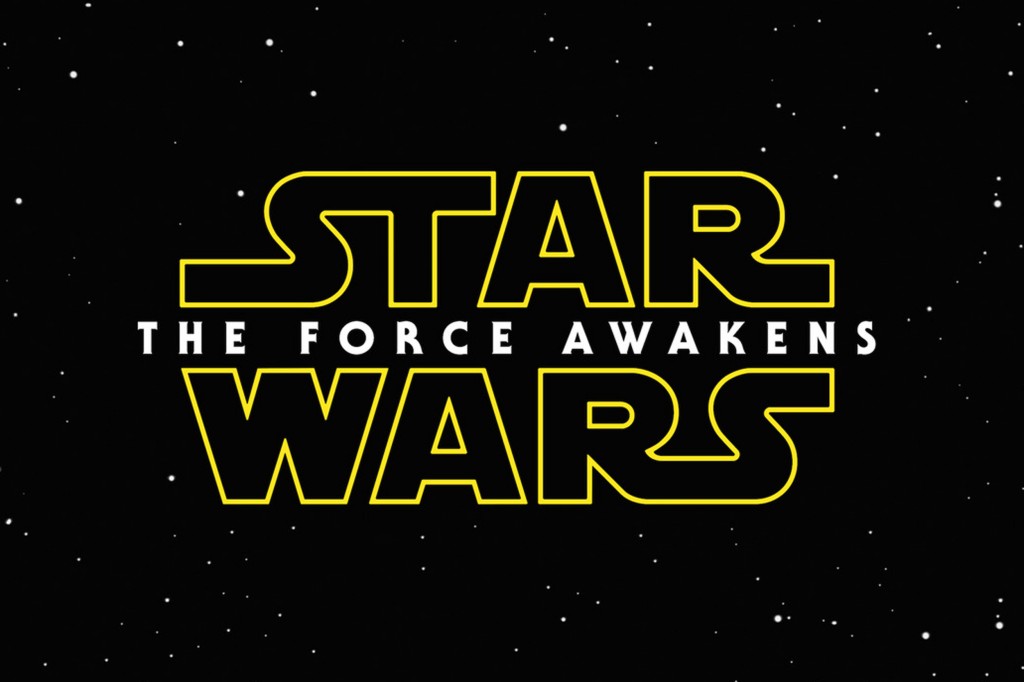 Well, what are your thoughts, readers?

If you enjoyed Carly’s article, you can find the rest of her vork right HERE on Sci-Fi Bloggers. You can also follow her on Twitter @MrsCarlyRodgers.