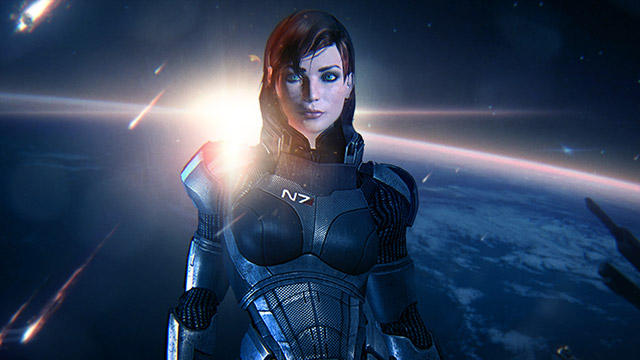 Back in the day, BioWare was known for bringing original concepts to life in the gaming medium. With titles like Baldur’s Gate, Neverwinter Nights, MDK2 and Jade Empire, we can see that risks were taken in the old days, and that the company was willing try new things, whether they succeeded or not, so long as good stories were told. Their most popular titles are perhaps the renowned Star Wars: Knights of the Old Republic, its MMORPG successor, Star Wars: The Old Republic, the Dragon Age series, and the Mass Effect series. Which brings us to something I’m sure you’ve heard a lot about, the Mass Effect 3 ending. 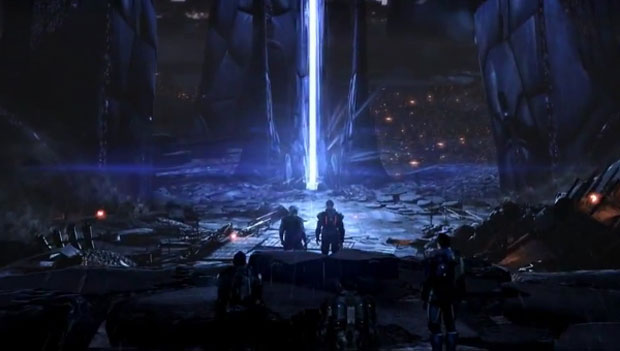 Yes, you’ve heard of it way too many times. I won’t go on a rant about it, but let’s just say it wasn’t exactly what was promised. There are many theories as to why the ending turned out the way it did, the most widely believed one being that publisher EA rushed the game’s development, sacrificing quality to meet a deadline.

The ending wasn’t the only part of the game that suffered. There were graphical issues, unnecessary characters, a War Assets system that didn’t represent our choices as well as it should’ve, a broken quest journal, and the revelation of a fan favorite’s face that didn’t sit well with many gamers. However, these things, for the most part, were overlooked in the face of the game’s many pros. The only real flaw is still, even with the release of the Extended Cut DLC, the ending.

So, as you can imagine, I’m not looking forward to what coming on the horizon. There are rumors that a Mass Effect movie is being talked about behind closed doors. I think that’d be a stupid idea, as Shepard’s gender and decisions would ultimately have a canon version, defeating the purpose of the games. There is also confirmation that a new Mass Effect game is in development. It’s not being called Mass Effect 4, save by the series’ fans, and it hasn’t been confirmed whether it’s a sequel, a prequel or something taking place alongside the events of the games. We honestly don’t know anything about it, other than the fact that the main character of the past three games, Commander Shepard, will not make an appearance. His/her story is over. 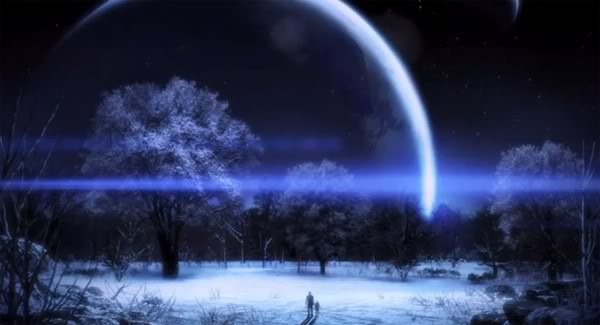 Now, I don’t know if BioWare has the guts to take risks anymore, especially after EA’s recent PR disaster, but I’ll tell you this much, if they managed to make a game that could adapt its entire story and setting based on your decision at the end of Mass Effect 3, that would be very interesting. Four completely different worlds in one game? I’d buy it, just to see how they pull it off. There is also the possibility that the Indoctrination Theory is true, which, though highly unlikely, is still sitting in the back of my mind.

My only real problem with them making a fourth game is that I feel like they’re just milking the franchise instead of coming up with new ideas. Drew Karpyshyn left BioWare, as did the two remaining founders, Ray Muzyka and Greg Zeschuk. It feels like the company’s soul has been drained by EA entirely (this has happened before). Can they come back from it? Sure, there are ways of turning the tide. I guess we’ll see what happens when their next Dragon Age title is released. Until then, this is D. Alexander wishing you a happy Don’t Give Up On BioWare Day. 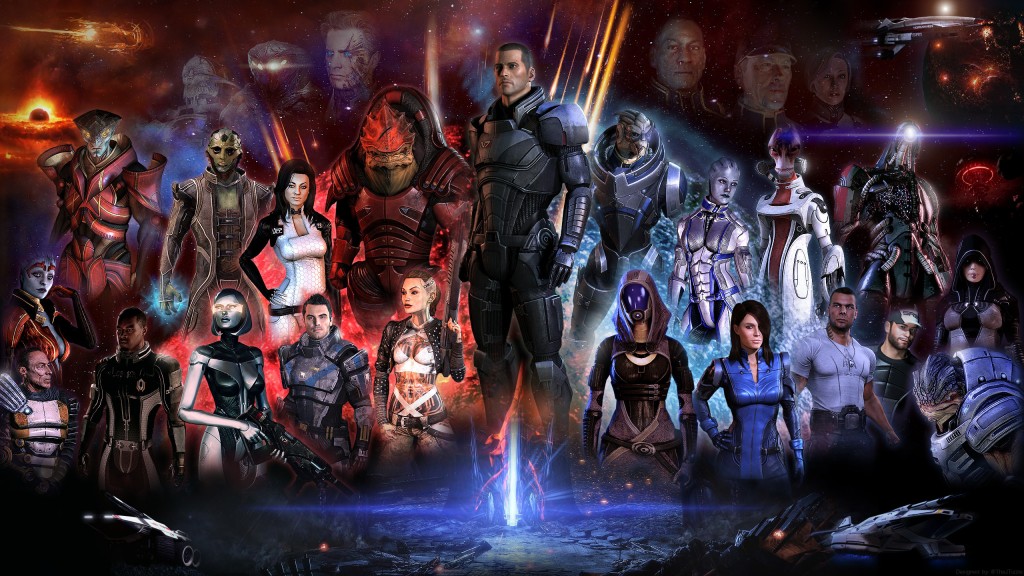