It just keeps getting better. Basically, it’s the eyebrows.

I’m starting to really miss the 9th Doctor days when the phone ringing on the TARDIS was hilariously impossible. Didn’t he have a mobile before? 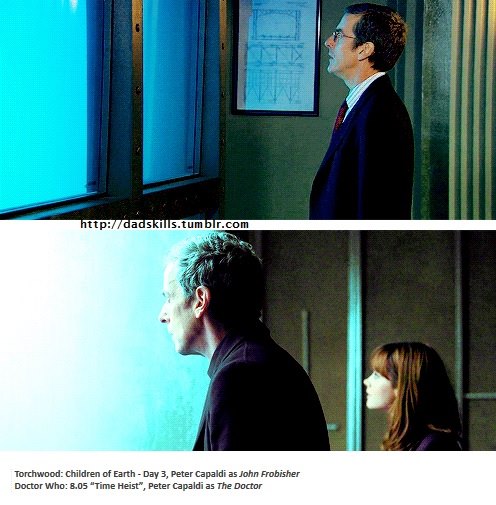 I’m so glad to know that I’m not the only person who flipped out when we saw the tank of gas. I know that “The Teller” was in there, but when it first appeared I literally shouted out, “IS THAT 456!” Man, I’d really love to see 456 return somehow, because that was seriously the best season of Torchwood.

So the Doctor, Clara and two strangers with special abilities have had their memories wiped and must rob the most impregnable bank in the galaxy. With the Teller on the loose, looking for guilt to feed off of, trying to turn their brains into “soup.” Psi and Saibra were awesome characters and did not feel as disposable as some of the other random sidekicks we’ve seen this season. 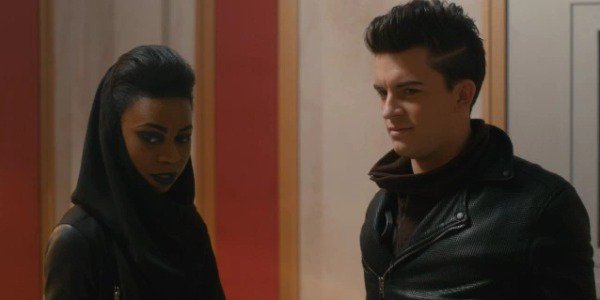 One of my favorite moments was when Psi saved Clara from the Teller by sacrificing himself. “Clara! For what it’s worth, and it might not be worth much. When your whole life flashes in front of you, you see people you love, and people missing you. And I see no one.”

Thankfully, their last resort escape plan was actually a teleportation device and they’re fine! Does it make their death scene feel a bit cheap? Maybe.

Did anyone else get a little flashback to the episode “Hide” last season? Rescuing two scary looking aliens so that they can go off and be together in peace. As much as I appreciated that they were never actually in there to rob the bank, and enjoyed the journey, I’m over the last of their species plots.

Oh, by the way Doctor, your Malcolm is showing.

In “The Caretaker”, the Doctor and Danny finally met and the fact that Danny called him out on being a captain really angered our beloved Time Lord. In the end, it seems like 12 finally accepted Danny as Clara’s boyfriend, or at least maybe he’ll stop calling him a PE teacher.

Finally, we got another glimpse of Missy! The Doctor sure is racking up a body count this season. 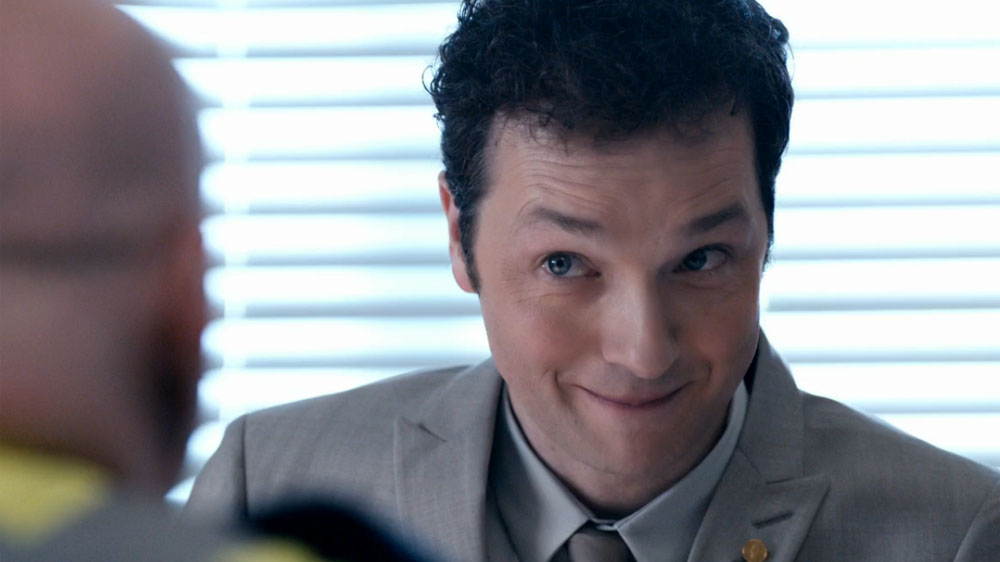