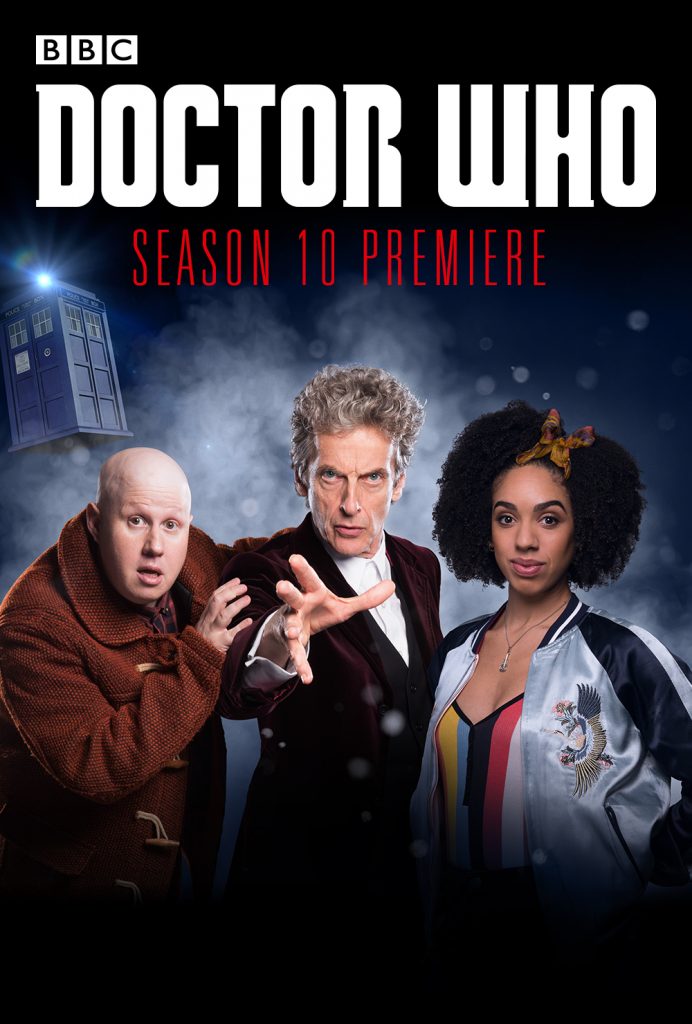 The Doctor is in … theaters… again. Just in time for Spring. Meet up with fellow Doctor Who fans at this exclusive two-night event presented by Fathom Events and BBC America.

Doctor Who Season 10 airs April 15th on BBC America but will show on the big screen for 2 special fan nights April 17th and 19th.

Presented by Fathom Events, The Doctor is back on the big screen with BBC AMERICA’s “Doctor Who: Season 10 Premiere,” starring Peter Capaldi, who will be joined by new companion Pearl Mackie (Bill) and returning alien companion Matt Lucas (Nardole). Following BBC AMERICA’s television premiere on Saturday, April 15 at 9/8c, the episode will play in movie theaters nationwide for two nights only – with exclusive bonus content to be announced – on Monday, April 17 and Wednesday, April 19, 2017 at 7:00 p.m. local time both days.

Tickets for Doctor Who: Season 10 Premiere can be purchased online beginning Friday, March 10, 2017 by visiting www.FathomEvents.com, or at participating theater box offices. A list of theater locations will be available on the Fathom Events website on Friday, March 10 (theaters and participants are subject to change). 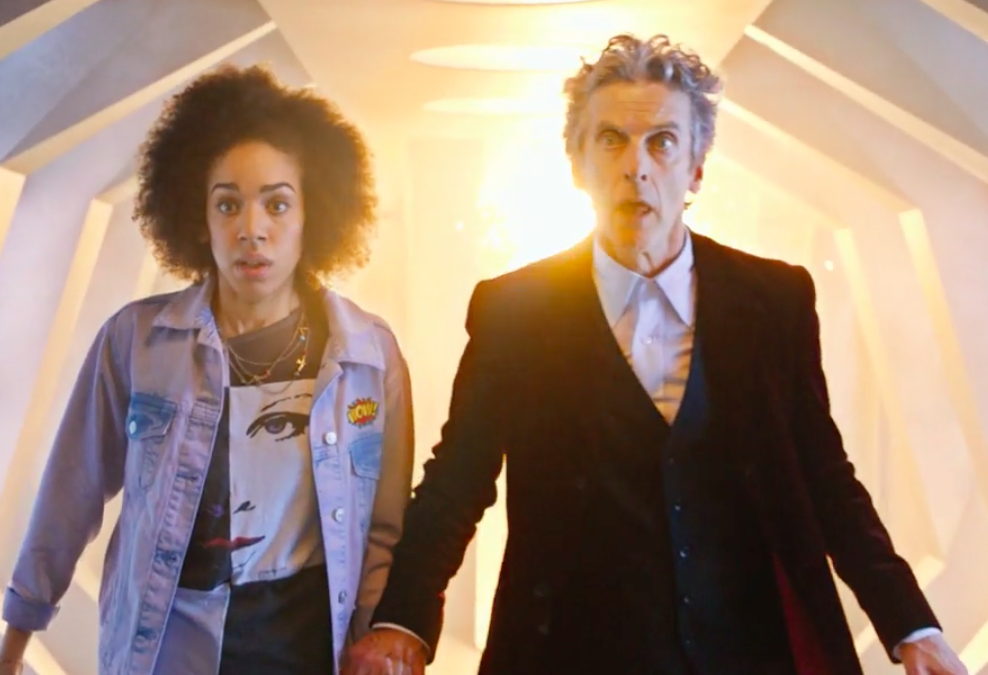 “The Season 10 Premiere will mark the 15th theatrical event we have presented from our partners at BBC Worldwide North America,” Fathom Events Vice President of Programming Kymberli Frueh said. “These Doctor Who events act as the perfect fan meet-ups, giving Whovians a chance to celebrate the new season and see special bonuses that aren’t available anywhere else.”

You can get tickets to the event at a theater near you on Fandango.