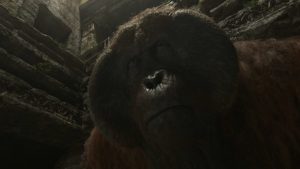 Okay, so, besides some contrarians out there, am I right to assume you love Disney movies too? Okay, good, good—I know, it was a dumb question, but I’ve got to cover my bases.

But, also, if you don’t mind another question, am I also right to assume, if you could, you’d like to experience a 3D world of Disney via VR?

This bit is not dumb though—because it’s cool. Disney has a free VR game, you probably already guessed that—I put it in the title—but, if you ever wanted to see The Jungle Book (2016) as real life, if you ever wanted to be there, right there, at the premiere of one of the past Disney movies, then you know where I am going with this.

You’ll need a VR device to play, of course, but, once you have that, you can plug in and see the world in a digital space. VR is clearly catching on, considering this is not even the only news I’ve done on the topic recently.

And, yes, when I said Disney, I meant their new acquisitions too. They own a bunch of products—and will slowly eat the media landscape I bet—and Star Wars and Marvel both fall under that umbrella and thus show up in the game. 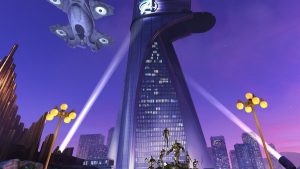 Now, of course, before you jump at this, know there’s not a ton of game to this game. That’s not surprising for VR generally, it’s an emerging medium, but I thought I should warn you.

That doesn’t mean don’t play the game, by the way. It’s free, so there’s not much commitment there, and, if we want to see a massive amount of Disney rendered in VR, we need to support the products that make such a thing possible, so they know we want more. And, I mean, I assume you want more.

You did read to the end of the article.