Set in a cyberpunk-esque city known as Dunwall, players take on the role of Corvo Atano, once a legendary bodyguard of the Empress. But the tables quickly turn for Corvo when is he framed for the murder of the Empress he had sworn to protect. On the run, Corvo must become an infamous assassin and hunt down those who conspired against him. At the time of Corvo’s rise as an assassin, Dunwall is in turmoil. The city has been stricken by a deadly plague carried by rats, the streets are patrolled by deadly guards atop robot walkers, and districts are blocked off by beams of light that disintegrate any who come in contact with it. 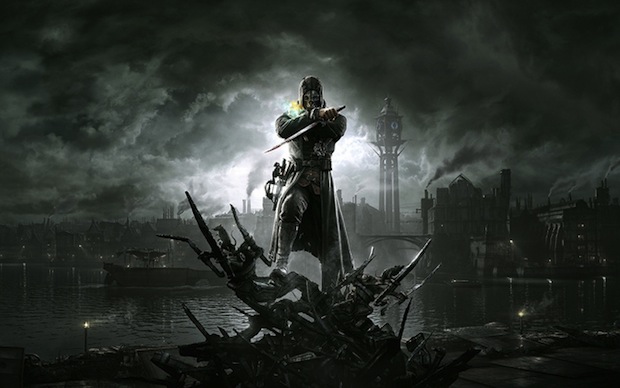 Gameplay is where Dishonored really proves it is something special. Though it is played in first person, it isn’t your traditional first person shooter. Players can use a variety of tools, weapons and stealth to complete objectives. Along Corvo’s journey he is aided by a mysterious man known as the Outsider who grants Corvo various magical abilities, such as the ability to see through walls or the ability to call a swarm of diseased rats. 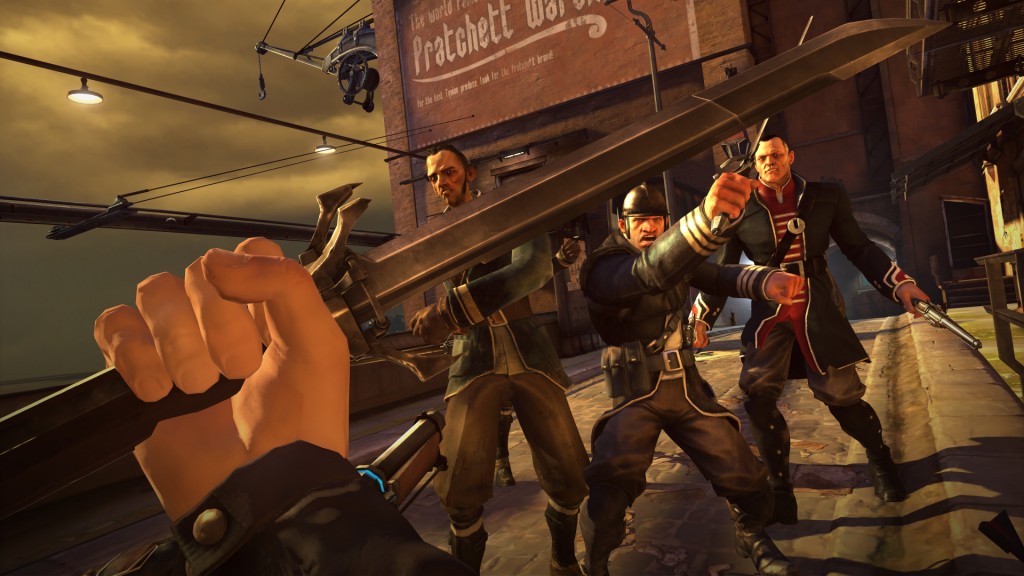 Dishonored also features a satisfying blend of elements often only found in roleplaying games. Players will have the ability to augment and upgrade Corvo’s powers according to their particular play style, and moral choices and the consequences that ensue should offer plenty of replayability.

Fans of first person games looking for something new will definitely want to give Dishonored a look when it is released in October.