When expansions for games come out, I’m always hesitant. It seems obvious that they should be an “expansion” of a gaming world and should bring fresh missions, gear, and content to the existing realm, but it seems as though Bungie made a mistake when releasing The Dark Below for Destiny. 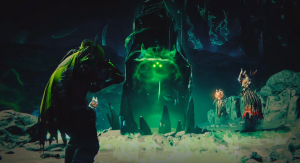 First things first, I like Destiny. It has major flaws, but I can’t stop playing it. I’m invested and hope to see it blossom, as promised, over the next few years. The expansion, which was released December 9th, features three new story missions, a new strike, a new raid, and some new gear to suit up with. If you have a PlayStation 3 or 4, you also have an extra strike and an exclusive shotgun.

So, I have some issues. Firstly, the game doesn’t feel any bigger, which is what the DLC should have accomplished. Secondly, Bungie tried too hard to please everyone, and simultaneously made everyone angry. Mid-tier players who couldn’t take on the Vault of Glass raid now have the opportunity to easily purchase the once exclusive gear. Legendary armor and weapons aren’t as hard to come by as they once were. Then the level 30 players get overlooked. All that work to pursue Ascendants for upgrading have now become obsolete. The once maxed level 30 is now level 32. Bungie even upped the difficulty of some of the daily content, only to appeal to some top-tier players, and piss off the mid-tiers who thought they got what they wanted. Lastly, PlayStation exclusives? Really? Now they have eight strikes as compared to XBOX players’ six? It’s the same amount of money, but less content. 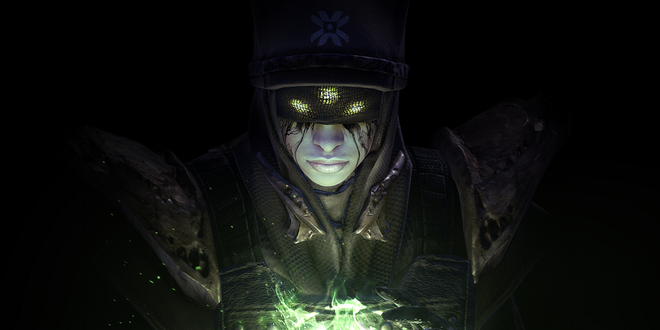 I’ll say this: it’s not all bad. The missions don’t offer much, but they are new and the presence of Eris at the Tower is interesting. It’ll hopefully offer more in the future. I have to admit that I haven’t scoured all the crannies of the new content. Also released were three new Crucible maps for multiplayer gaming and the new raid, Crota’s End, is apparently a blast. Fans have been raving about it over the interwebs and it makes me excited to assemble a fireteam and get in there. Hopefully, the next expansion, which currently does not have a release date, House of Wolves, packs a serious punch.

Here’s the trailer for The Dark Below: